VIDEO: Kelowna Mayor tells the unvaccinated to 'stay away'

Kelowna residents are putting on their masks again, and they're reacting to why it's come to this.

Kelowna Mayor Colin Basran is reacting with frustration at those who are choosing not to get vaccinated.

"If you're not vaccinated I'm saying stay away," said Basran.

Interior Health has declared an outbreak in the Central Okanagan after a spike in cases of COVID-19 and a mask mandate is now in place, demanding that people mask up in indoor public spaces. 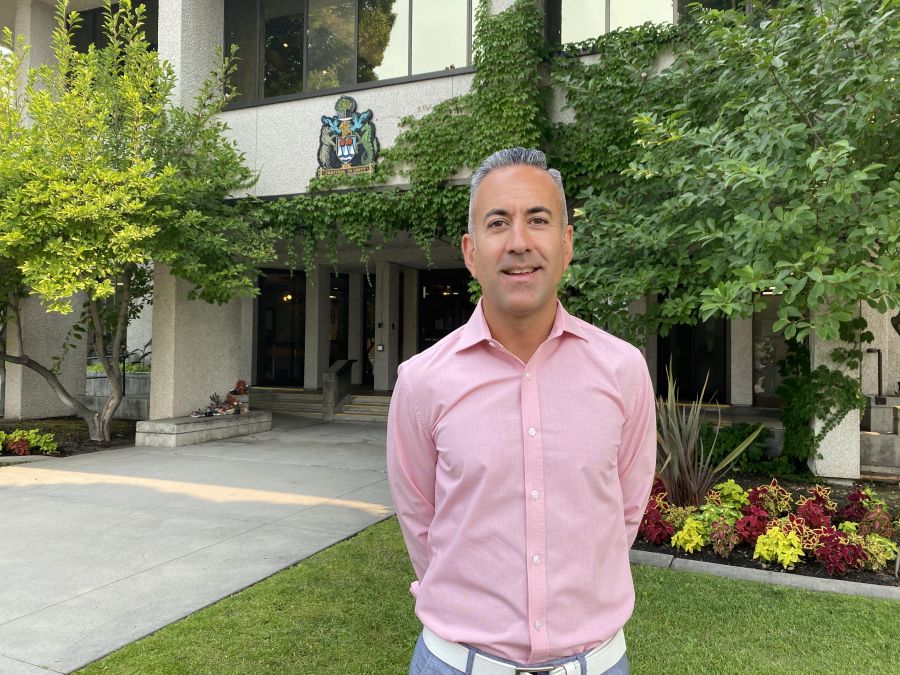 While the Public Health Officer for Interior Health recommended unvaccinated people not travel in or out of the region, Kelowna Mayor Colin Basran took a more emphatic stance.

"I hate to say it, but for the first time ever, I'm telling people to stay away from our city if they aren't vaccinated," said Basran.

"I never thought, I'd see a day when I'm telling people not to visit, but that is the case."

Kelowna-Mission Liberal MLA and Health Critic Renee Merrifield offered up a critical tweet about the decision, saying, in part, "Seems the goalposts have now moved."

The key line to keep an eye on is hospitalizations.

As we've vaccinated the vulnerable, hospitalizations decreased. Fewer in ICU.

That was the goal of the early PHO measures.

But in an interview with KelownaNow, she said she isn't opposing the measures.

"If anything it's an encouragement to say vaccinations are working," said Merrifield.

"I think there's a second line in that tweet that says just that." 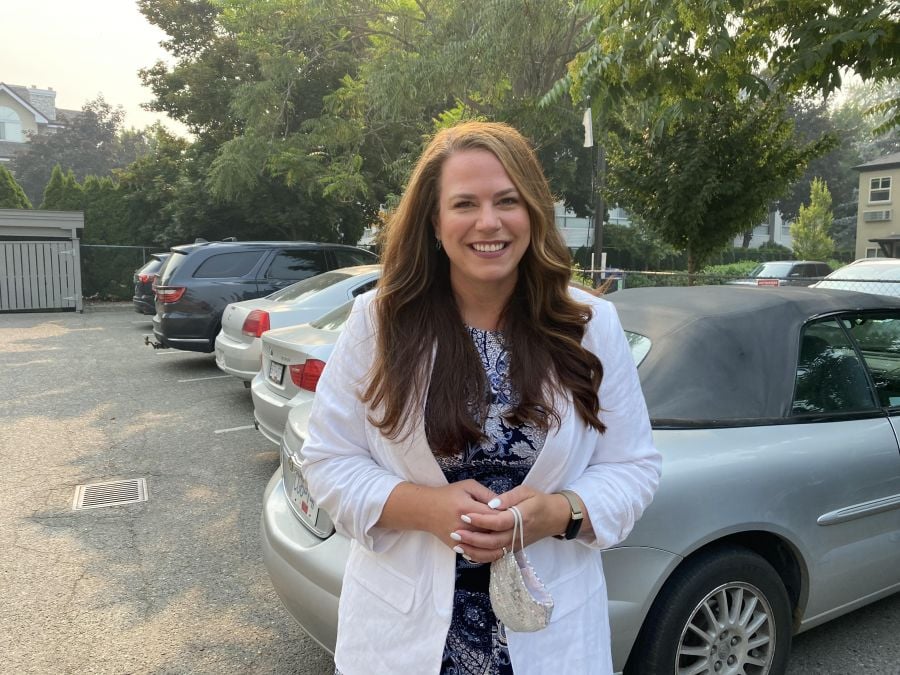 In announcing the outbreak in the Central Okanagan, Interior Health's Dr. Sue Pollock said the intent is to ensure we don't have any further widespread transmission of COVID-19.

But much of her messaging was directed toward the unvaccinated.

"...to encourage individuals to get immunized, because COVID-19 vaccine will be the way we get out of this outbreak," she said. 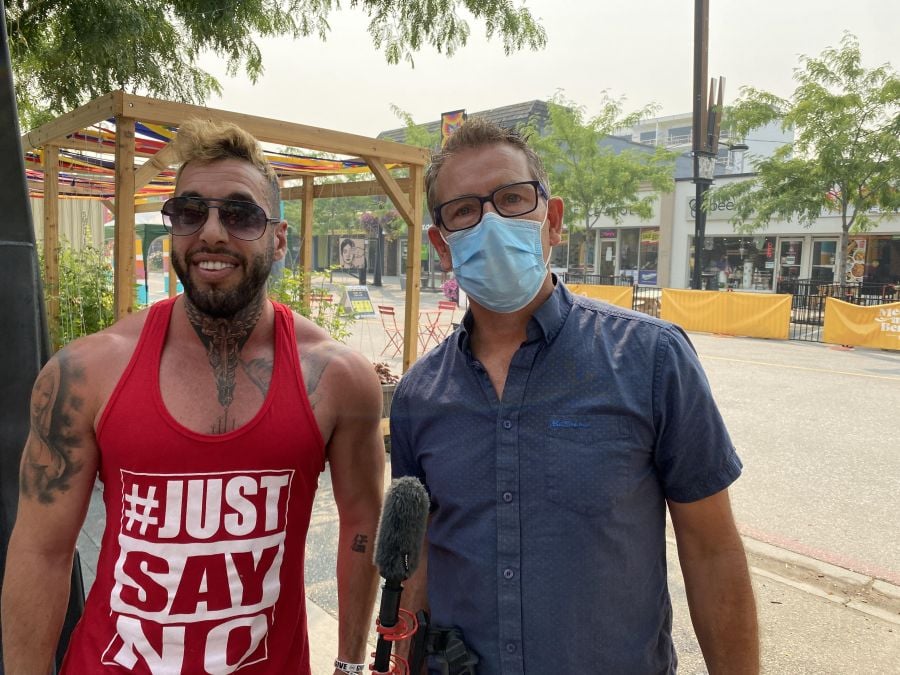 Most people we spoke to on the streets begrudgingly accept the new restrictions.

But not raucous anti-masker and anti-vaxxer Chris Sky.

He just happened to be in Kelowna just as the new mandate takes effect.

During a spirited exchange outside a Kelowna restaurant, he was critical of anyone who might be taking the precautions the authorities are urging us to take.

It's expected the mask mandate will be in place for at least a few weeks.