After MTL’s closure in late 2021, Copper Brewing was quick to get its hands on the location and adopt the kitchen to create a fantastic new opportunity.

Since February, the staff at Copper has been working around the clock in order to prepare for their newest venture; Porter’s.

The stand-alone, all-day breakfast restaurant is sure to capture the attention of Kelowna residents this summer.

With their fresh menu including providers from the Kelowna Farmers Market like Anarchy Coffee and Alchemy Bread, along with fresh-baked pastries made in-house daily this new breakfast joint is en route to stand out from the rest.

“There’s a bunch of options for pretty much everyone,” explained Ali Lewis, floor manager.

“Everything from larger meals of full bennies with house-made brisket, to souffle pancakes that are Japanese style, they're damn delicious, and breakfast bowls with like a potato base as well.” 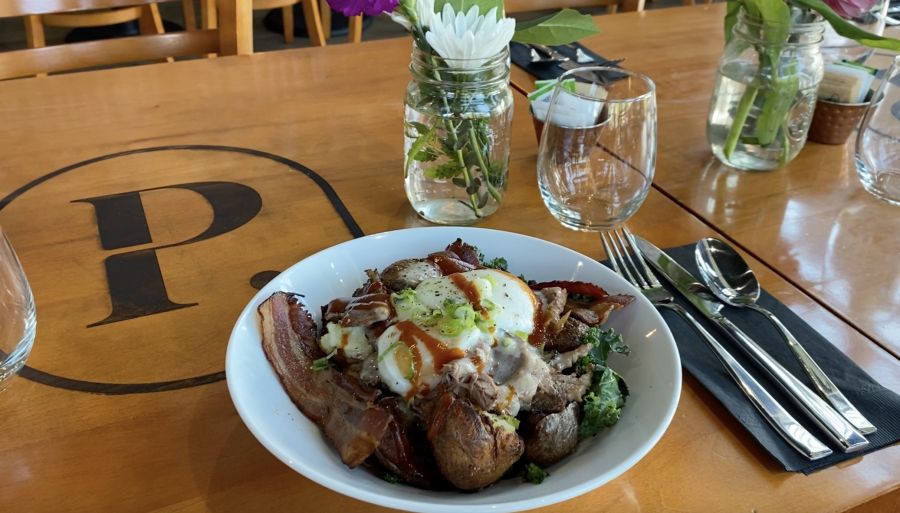 Even though Porter’s is the sister restaurant to Copper, they’re two completely separate entities.

Along with their array of homemade treats, Porter’s has a fabulous drink menu with a list of mimosas, caesars, a selection of Copper's classic brews and specialty coffee drinks to indulge in. 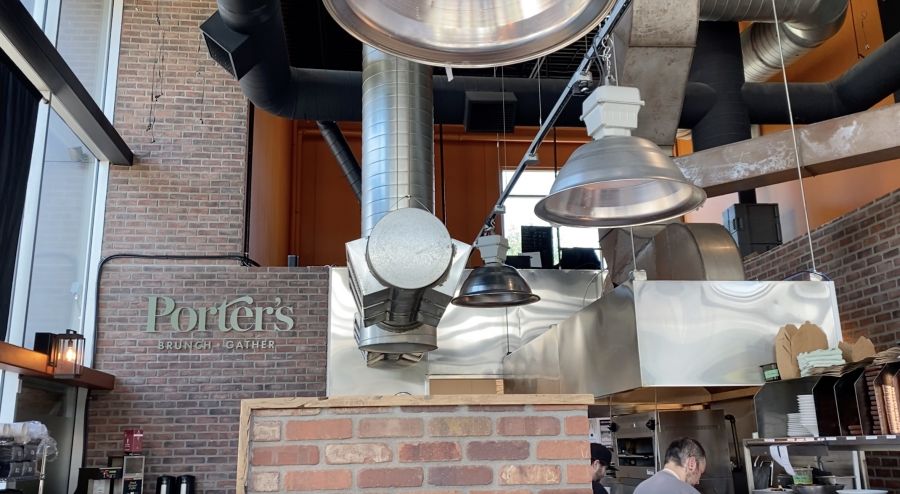 Although these two restaurants offer different vibes and food, they do share a cute story behind their names.

Following the dog theme, pooches are more than welcome to join their owners on the Porter’s and Copper’s patio for a quick bite to eat.

While Porter’s quietly opened its doors two weeks ago as part of their soft launch, on July 1st they’re officially open for business.

"So far it's been pretty positive! We've had a lot of good feedback on the food, especially on the flavours and the quality," added Lewis.

You can check it out this weekend for yourself, and take a look at their menu here!