"We have the highest housing prices in North America," said the newly minted BC Liberal Leader in his address to the Kelowna Chamber of Commerce, Monday.

"75% of our young people don't foresee a future when they will own any kind of a home," said Kevin Falcon.

After offering those bleak descriptions of our housing affordability crisis, Falcon laid out his argument.

He said the NDP Government has focused on the demand side on and foreign buyers.

"If we just layer on a bunch of taxes, that'll solve the problem," he said dismissing the provinces attempts to contain surging prices.

"They ignored the other side of the equation, which is supply," said the former BC Liberal Minister of Finance and Deputy Premier. 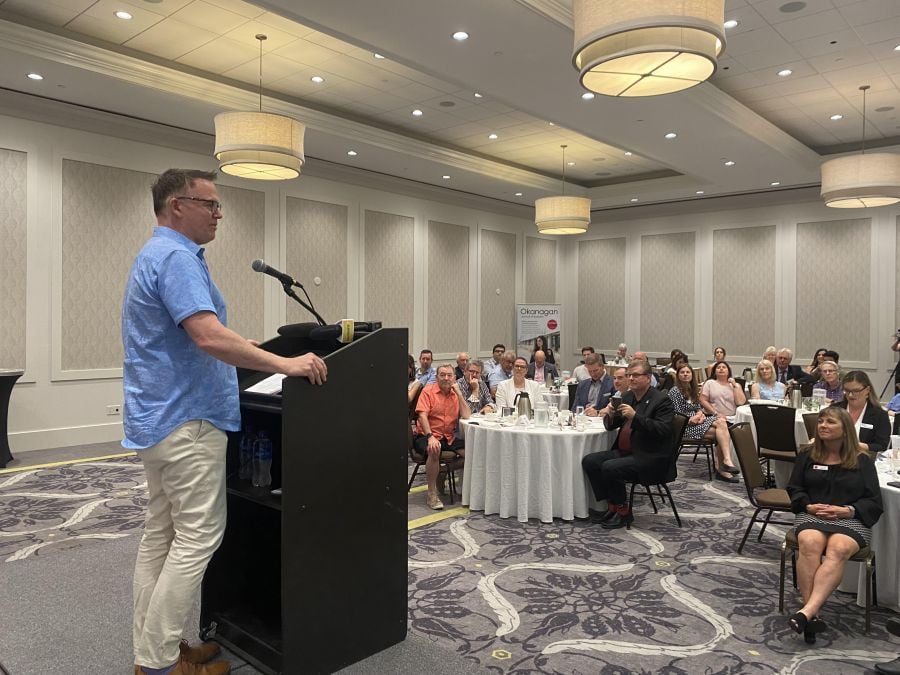 Falcon said we need more of everything in the housing market. "We need to flood the zone," he added.

"And when we flood the zone we will start to break the back of the huge housing affordability problem we have in this province."

Falcon acknowledged that lately our current government is starting to talk about boosting the supply of housing, but it's been too late in coming. He added that the NDP government has failed to work well with municipalities and Ottawa.

"It will be a lot better if we have a federal government working with us and local government." 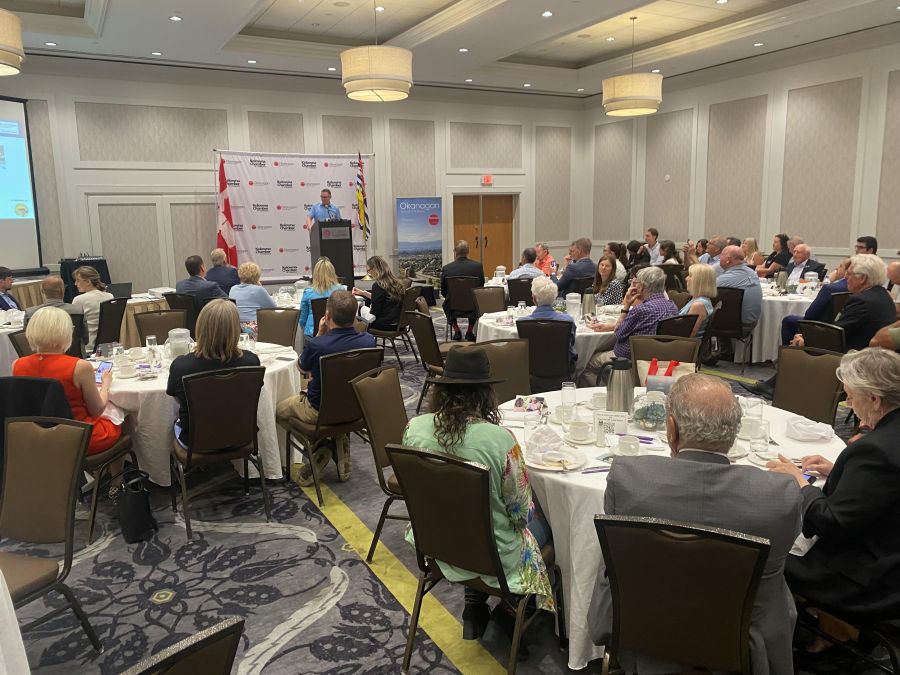 He spoke about streamlining the permit process at the municipal level, and incentivizing the private sector to get building.

"With the proper carrots and sticks, we can make that happen."

In order to get his vision on track, Falcon will need to win the next election.

And to do that, he will have to build a party that's appealing to everyone from urban progressives, to his more socially conservative supporters.

"It's not that hard," Falcon said.

"I always say to people that we are going to be a big tent party. And by that I mean I am not interested in what God someone prays to, or who they choose to love," he explained.

"As long as they share our principles. That a private sector party is the best way to generate revenues so that we can fund first-class public services."

Falcon won the leadership race for the BC Liberals in February, and earned a seat in the legislature by winning a by-election in Vancouver Quilchena in April.

Unless there's an early election call, the next provincial election will not come until October of 2024.