Buying a handgun is soon to get more difficult in Canada.

After a day to digest the new legislation laid out by Prime Minister Justin Trudeau, people are reacting to the new restrictions which take aim at handguns.

"The vast majority of gun owners in this country are responsible," said Trudeau, as announced the new gun control measures, "We are, however, facing a level of gun violence in our communities that is unacceptable."

When we put the question to members of the public, most people welcomed the news.

"You don't need a handgun," said one Kelowna resident when we asked about the measures.

"Look at the States," said a woman. "How many people do they kill every single week, innocent people that were just shot by somebody with a trigger in their hand."

The number of handguns in Canada has been increasing steadily.

And when guns are used in a crime, it's usually a handgun. 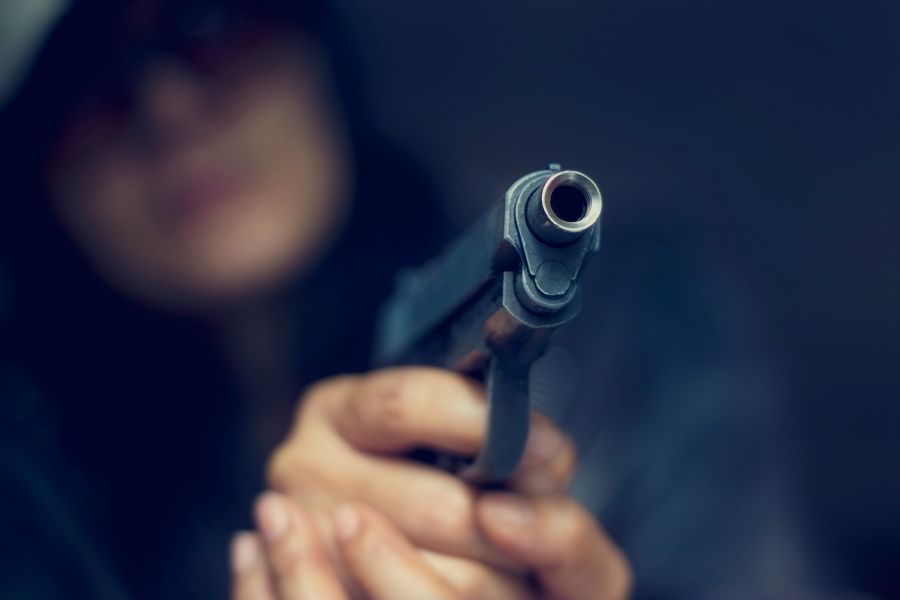 Still, some suggest the government is overreaching.

"I'd leave it as it is," said one individual we approached. "I haven't noticed much of a problem with handguns."

The head of the Coalition for Firearm Rights in Canada, Rod Giltaca, is calling the legislation "absurd."

The freeze on handgun sales would contain some exceptions, including for elite sport shooters, Olympic athletes and security guards.

Canadians who already own handguns would be allowed to keep them.

The legislation also contains limits on magazine capacities and a ban on look-alike toy guns.

The new restrictions could be in place as early as this fall.