VIDEO: Luxury home builders to break ground in the Okanagan

On the corner of Richter St. and Lakeshore Rd, just steps away from one of the most popular beaches in Kelowna a large piece of land has sat empty for over 15 years.

That won’t be the case for much longer, as an award winning developer popular in Vancouver is set to start construction in March, 2022.

Caban by Cressey is a six storey resort-style residency that’s anticipated to be completed by 2024, and even with a three year wait still ahead; all 127 units sold out in just 24 hours.

Cressey purchased their first piece of the property back in 2007 and after trying to go to market during a recession, it wasn’t exactly the right timing.

“They had just geared up and started sales, and you know they pumped the brakes and said ‘this probably isn't the best time’ so they’ve hung onto the land ever since,” said Taylor Musseau, Director of Sales.

“And with the market being as strong as it is now, they decided that now was the time to press go.” 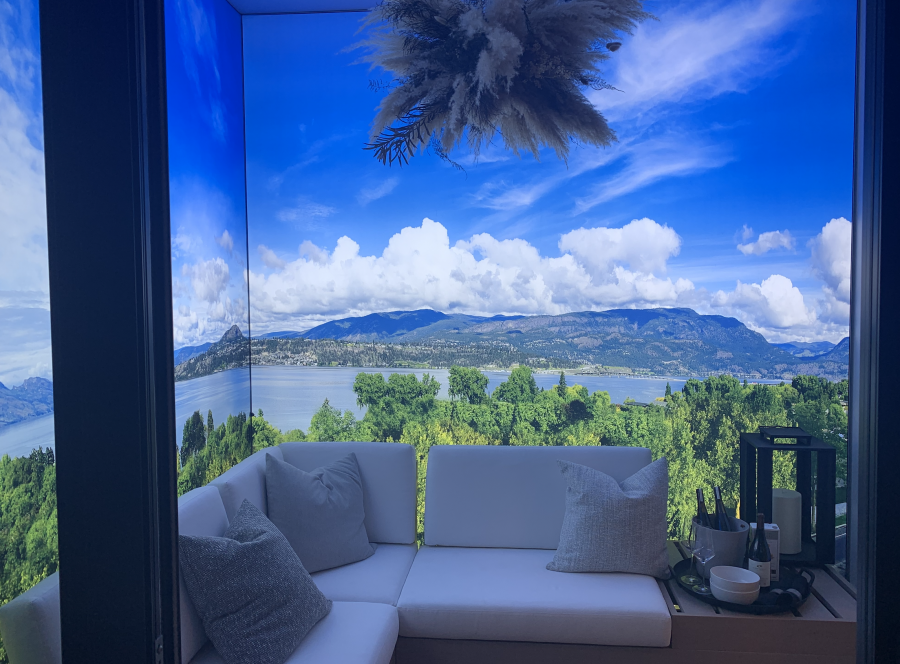 This is the first time that Cressey is bringing operations back into the Okanagan in over 20 years, and they’re excited to break ground right here in Kelowna.

Cressey has been in the development industry for over 50 years, building commercial and residential properties mainly in the Lower Mainland. Which means big news for people who were lucky enough to snag a spot in Kelowna’s newest complex.

"I would say our product is always a thoughtful offering, we don't do cookie cutter stuff, we'll never do the same project again, every project is meant to stand on its own. That's very much driven by the properties that we try and target," said Hani Lammam, Executive VP of Cressey.

With its prime location, Cressy will be raising the bar with Caban as it offers a new standard of living for Kelowna. 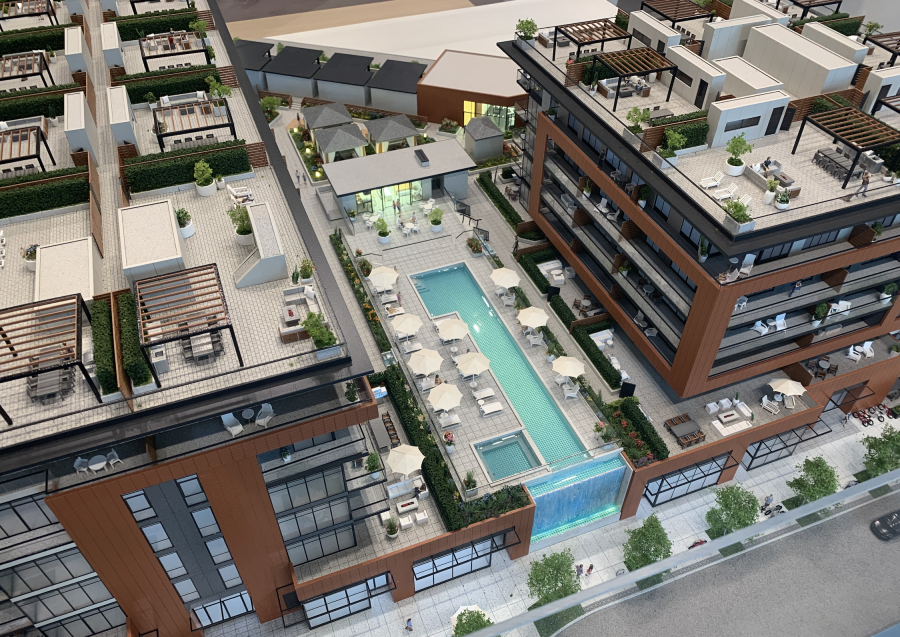 After years in the making, this vacant spot in Pandosy Village will be bringing a new light into the up and coming community.