Hockey players in Kelowna have a new option to up their training game and they don't have to wait for ice time to get it.

I spent a ton of time looking at all the different brands of ice that were out there," said BarDown's Rob Evers.

"The most important to me was something that felt the same so that it translated back into the real game of hockey." 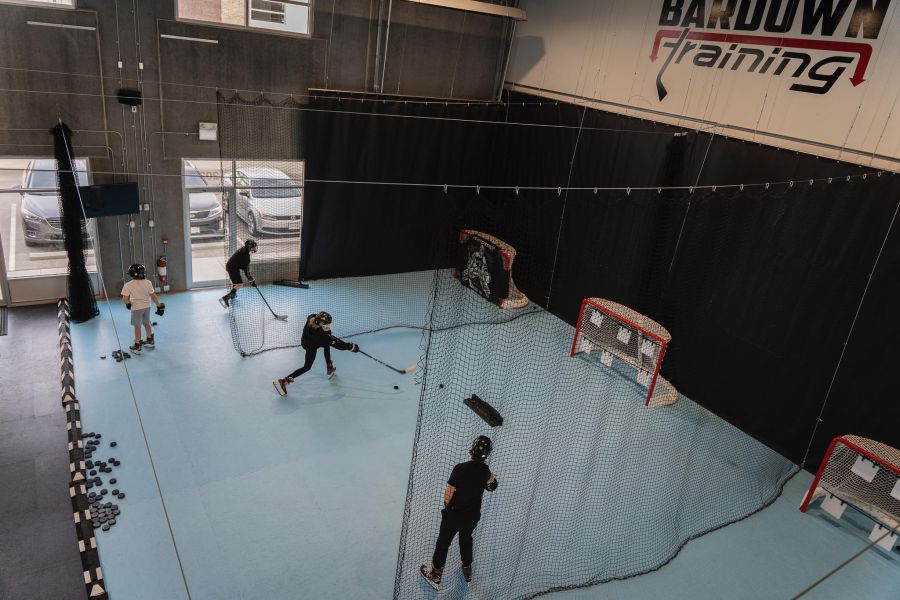 "I would say that the ice itself is 90% of real ice," he said. "For puck skills, for shooting and stick handling, it feels the same."

It allows players to get in more shots than they would likely ever get on the limited ice time that's available. 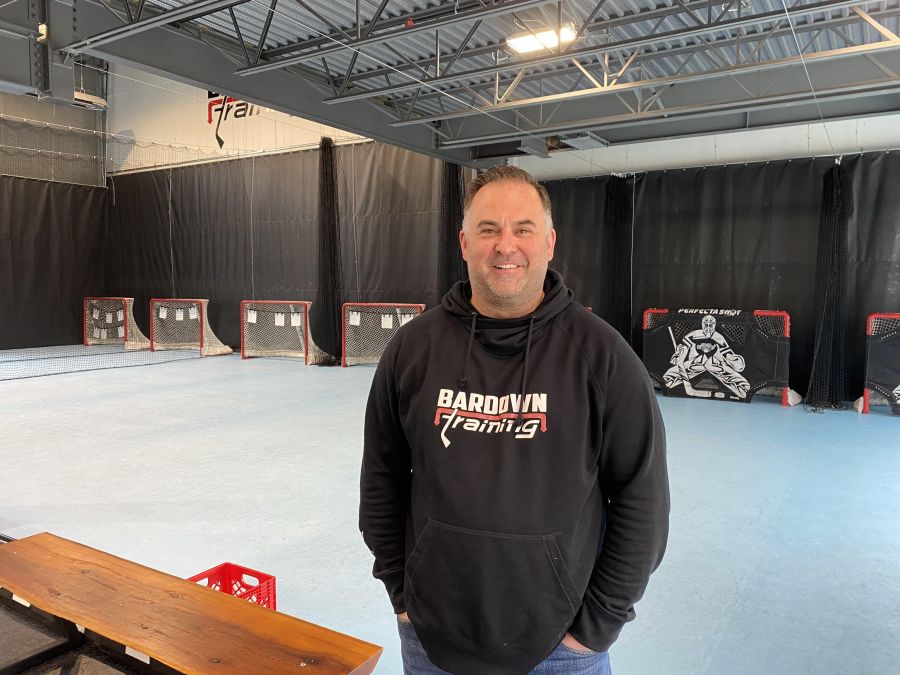 And Evers said practicing shot mechanics in your skates is a huge advantage over taking shots in your running shoes.

"Training in your shoes, I would say, is better than not doing anything," he said, "but at the same time, it's relearning everything when you get back on the ice." 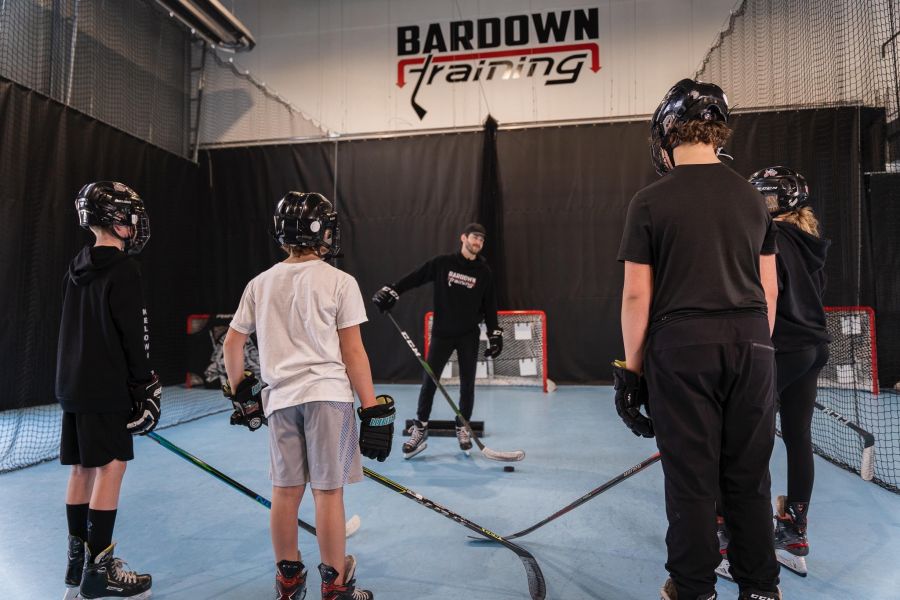 Evers believes it fills an important need for young players. And that's especially true for goalies, who can take advantage of a special area set up for them.

"Goalies are, for sure, in general, almost completely ignored in the world of minor hockey," he said.

"They can work on their skills one-on-one with the goalie coach while their partner was also training in virtual reality," explained Evers.

"Then they flip after 30 minutes giving them the full 60 minutes of training." 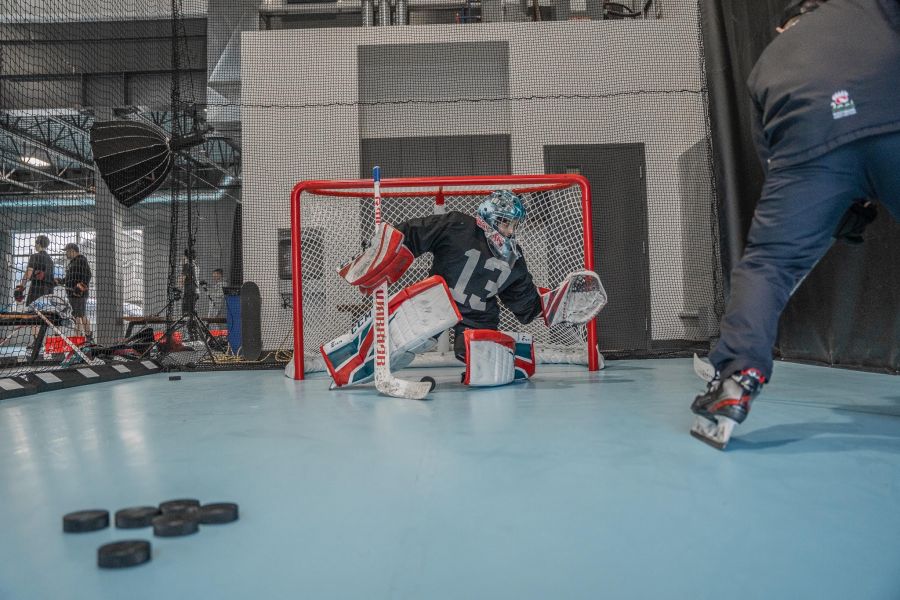 But Evers is quick to point out that it's not just for elite athletes, but all skill levels.

"One of the coolest things is I had a dad come in with his daughter the other day and they were able to shoot together," he said. "He hasn't been able to watch her play hockey all year."

The facility opened in early March and already 18 teams have taken advantage, spring break camps sold out, and weekly academies are about to launch.