VIDEO: A deal is close to finally connect the Okanagan Rail Trail from Kelowna to Lake Country

This should be the year that the Okanagan Rail Trail finally lives up to its name.

For years, the popular route is interrupted for close to seven kilometres just north of the Kelowna International Airport, but that is expected to change.

The City of Kelowna's General Manager of Infrastructure said a draft agreement is in the hands of the federal government for final approval.

Mac Logan said the deal includes the transfer of land from the feds to the Okanagan Indian Band and also involves both the City of Kelowna and the District of Lake Country.

Unless there are any surprises, it should be in place very soon.

"I would say weeks, not months", said Logan.

"Plans are prepared and funding is in place," he added.

“All three jurisdictions are committed to opening the missing link portion of the Okanagan Rail Trail," said Vader. 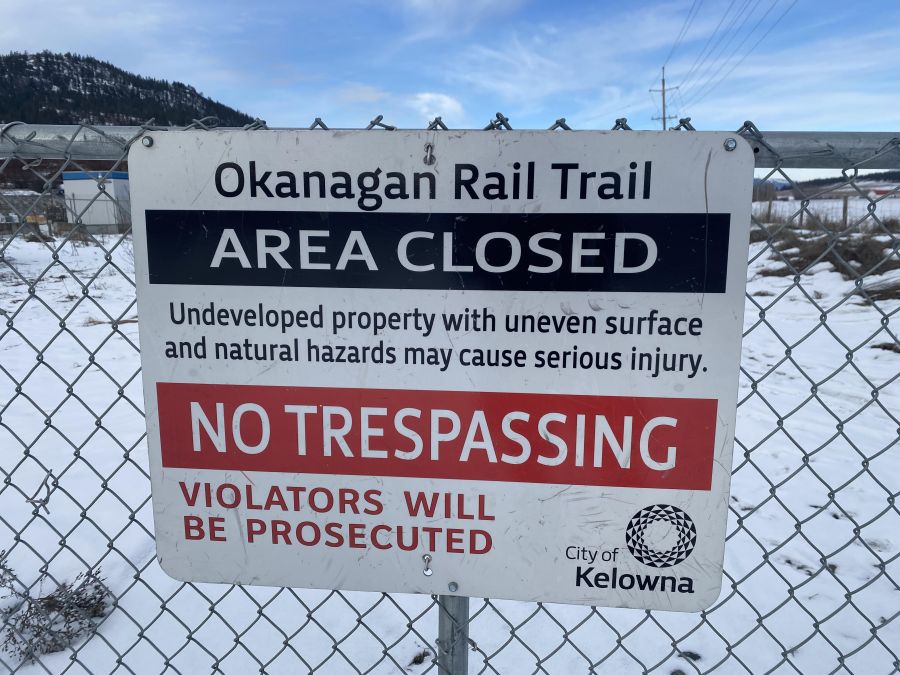 "Our agreement encompasses much more than that, including water and road connections, but the trail completion is certainly a priority."

The closure of the section at Duck Lake has been a thorn in their side for years. 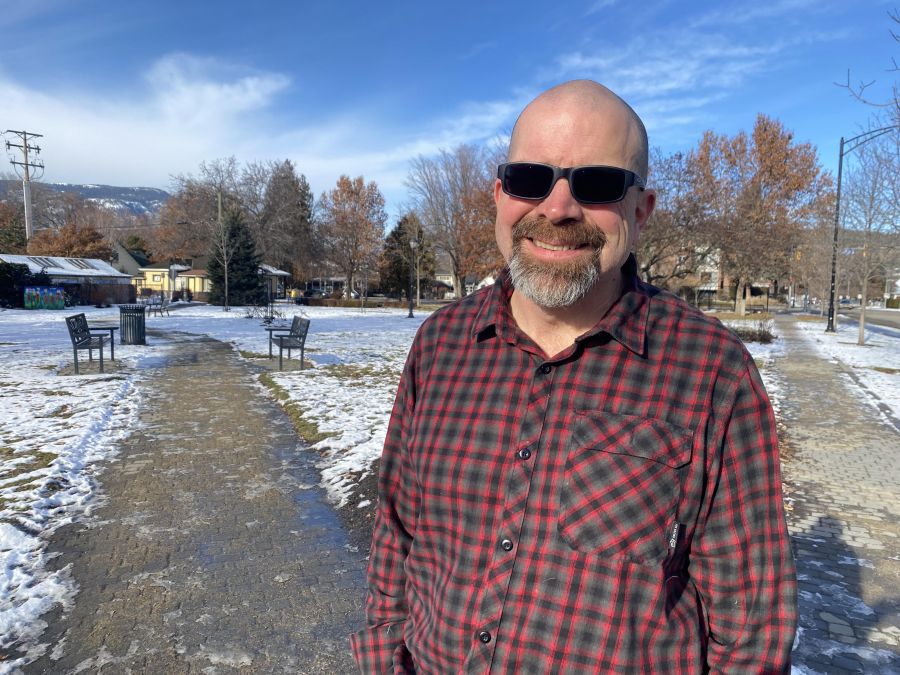 "When the Friends of the Rail Trail put all of this together and built the Rail Trail there was so much potential that we could see in it, and it got stopped right there at the end of the airport," said Bradshaw.

He brought up the death of a cyclist who chose to take a detour around the closed section. 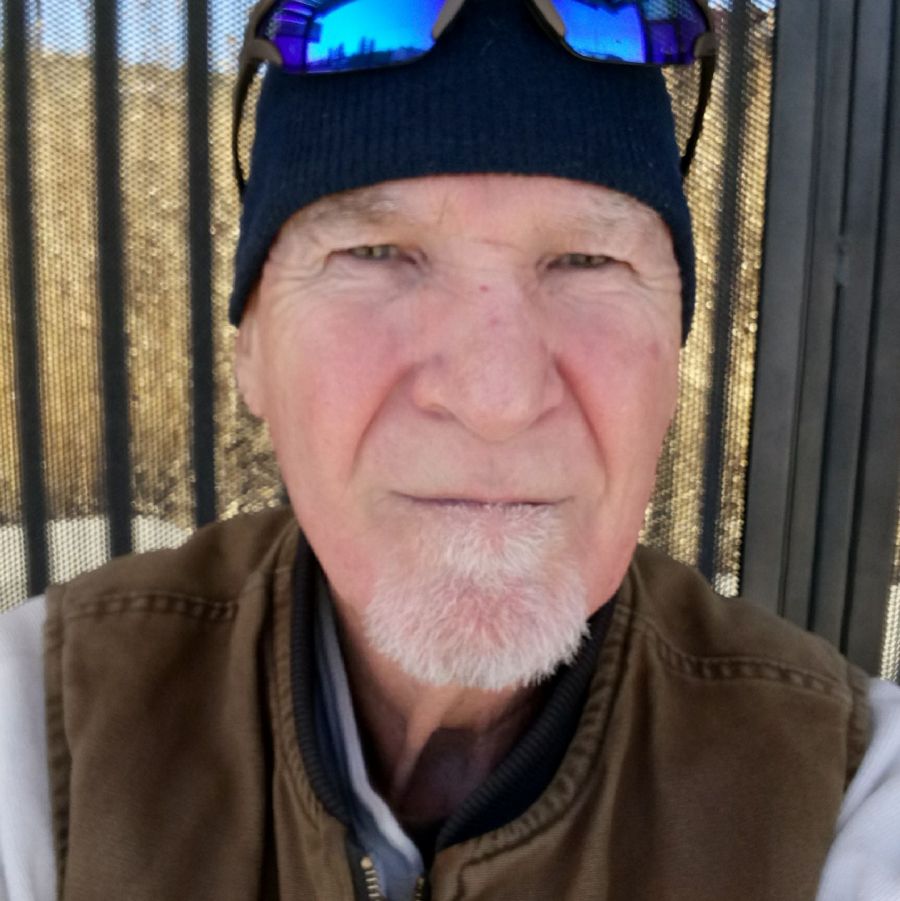 "Something that was preventable," said Bradshaw, "If this section had been open."

The rail trail opened in 2018, but the section in question has remained closed due to the complications of a deal involving the federal government, two municipalities and a local First Nation.

"We know the value this small connection will add to the ORT (Okanagan Rail Trail)," added Vader, "and the benefits of this completed, world-class recreational trail.” 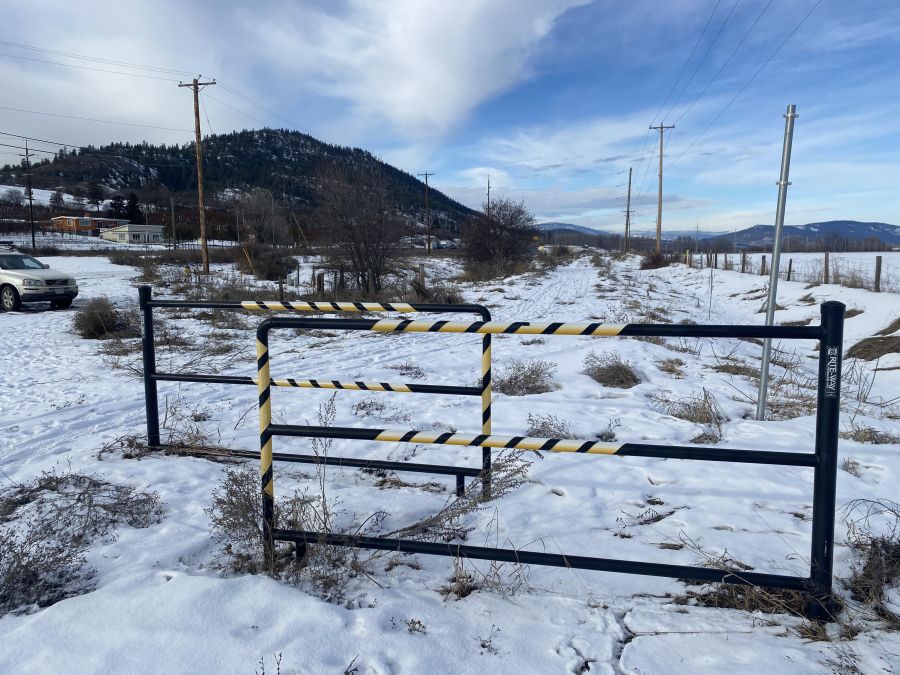 Bradshaw said it would not only be a boost for recreational cycling, but also a huge opportunity for commuters.

"We need more of this," he said. "This helps people make a choice to actually ride their bike."

Observers believe the missing section of the rail trail could be fully in place by the end of the year.