Despite some criticism from the City of Kelowna over the past week, the owner of Prospera Place, Graham Lee, is taking a conciliatory tone.

He's pushing back, but at the same time calling for some reconciliation.

Public comments from the Kelowna Rockets and the city may have left the impression that GSL is to blame for Kelowna's failure to bring back the Memorial Cup tournament.

Lee said it was the Kelowna Rockets decision to pull out of the bidding, not his.

We spoke to Graham Lee via Zoom from his offices in Vancouver.

"We've been as disappointed as anyone that the tournament is not coming to Kelowna," said the president and CEO of GSL properties.

"That's why we built the building to host events like this."

Kelowna and Prospera Place were awarded the Memorial Cup in 2020, but the CHL was asking for substantial building upgrades for the new bid. 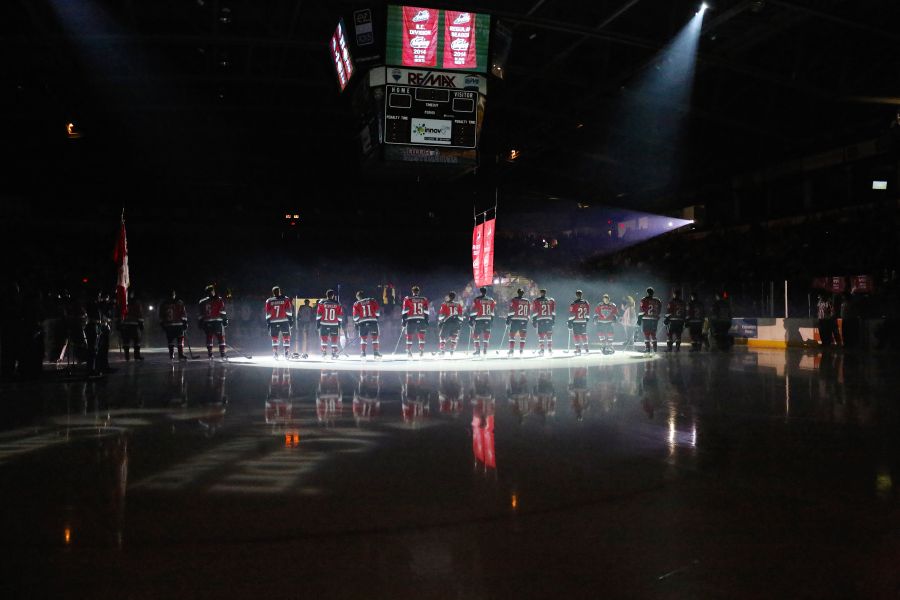 "So we did everything we could to fulfill those commitments on the building side of it," said Lee.

He also said the city had committed to investing in the bid. It was the Rockets, he said, that decided not to go ahead.

"It was really up to the Rockets whether they wanted to bid or not and it was totally their right to do that," said Lee.

If the comments from the Rockets suggested GSL may have been responsible for the failure, the Mayor took it to the next level.

"I truly believe the CHL wants to bring the event back," said Colin Basran in an interview on AM1150. "But it's clear we have a partner that's not as accepting to make that happen."

Graham declined to respond to those comments specifically.

"We've been doing what we are required to do for 23 years now," he told KelownaNow. "We've even added value over the years."

There are seven years left on the 30-year public/private partnership the city signed with Lee back in 1999.

"The building is in good condition physically," he said. "This building can continue on for many years going forward."

And not just for the next 7 years. 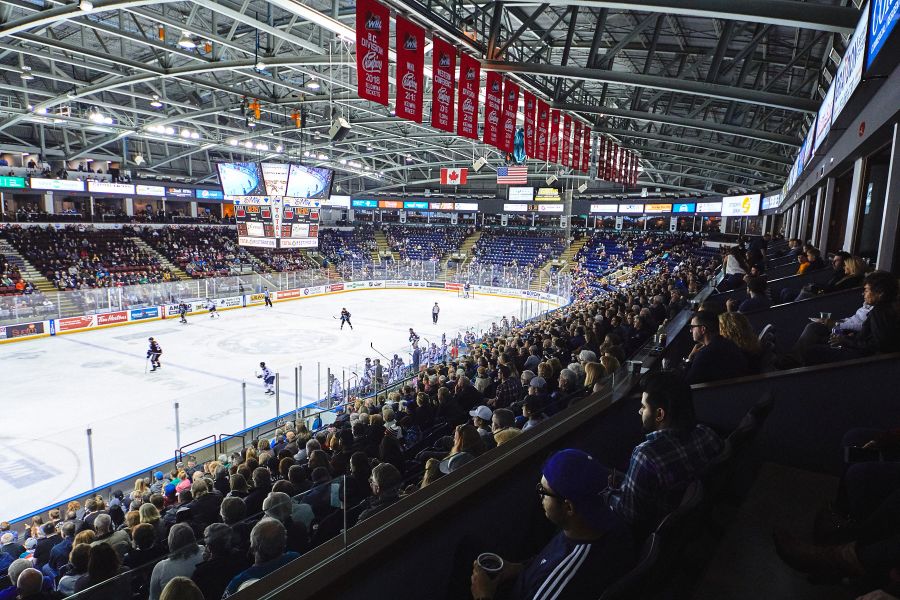 GSL is still seeking an extension to operate the building beyond the 2029 deadline when the keys to Prospera are to be turned over to the city.

"That has been something that we've been working towards to get sort of a plan going forward here," said Lee.

And included with that are some ideas to further develop the property as an addition to the area as a cultural district.

"If we can get on the right page we can create something unique for the city," he said. 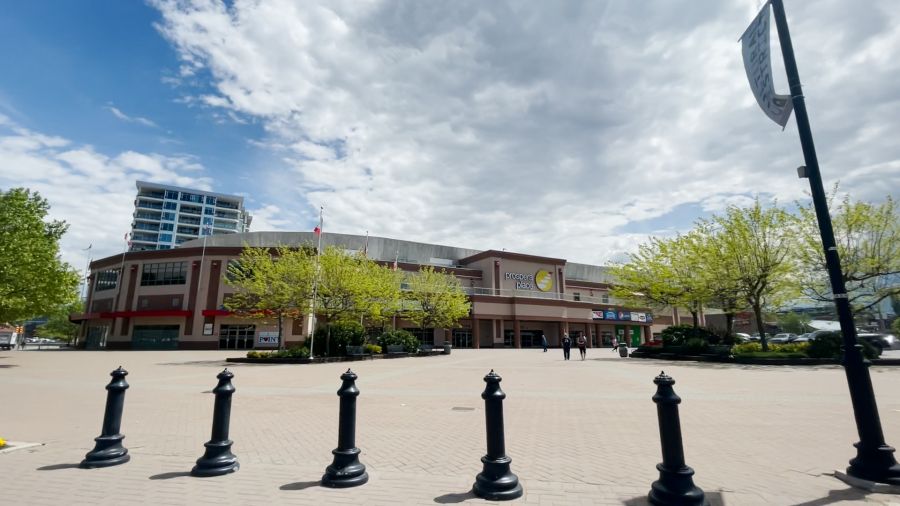 But before that can happen, there may need to be a meeting to sort out the Memorial Cup failure.

"That's probably a good idea," said Lee. "I think we will probably arrange a discussion with the team and the city and just make sure we get all back on the same page."