The RCMP have taken a man into custody after a body was discovered on Sycamore Road in Kelowna, but as of early this afternoon, no charges have yet been laid.

The house is marked-off with police tape and stands out in a neighbourhood where most homes are kept tidy. 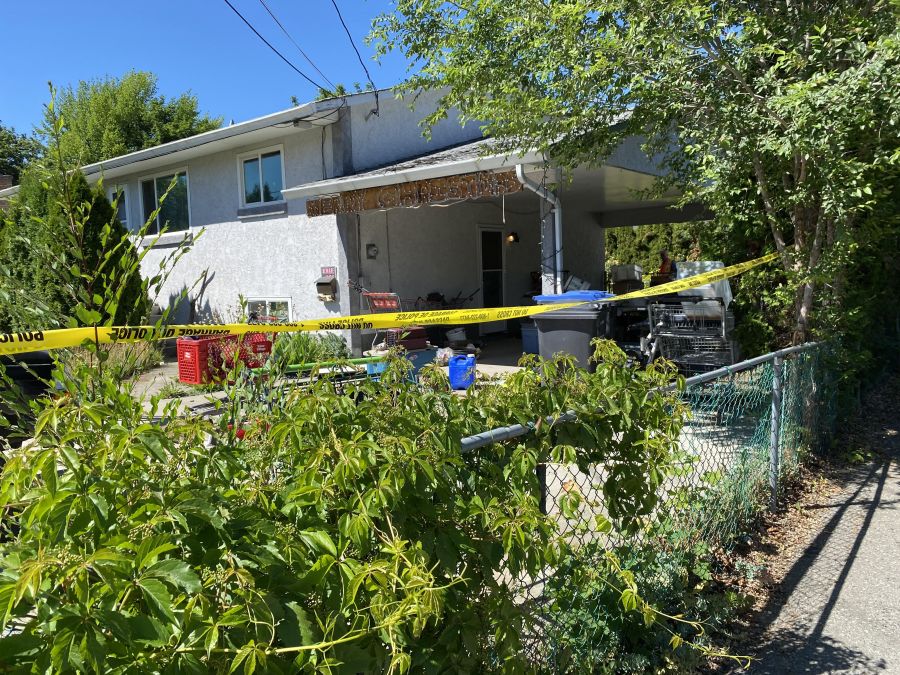 The yard is poorly maintained, there are broken windows and junk around the property.

The police aren't saying a lot about what kind of investigation they have on their hands, but they are ruling out a few things that might give comfort to worried neighbours.

"We don't have anything to suggest that this is tied to organized crime," said Kelowna RCMP Corporal Jocelyn Noseworthy. 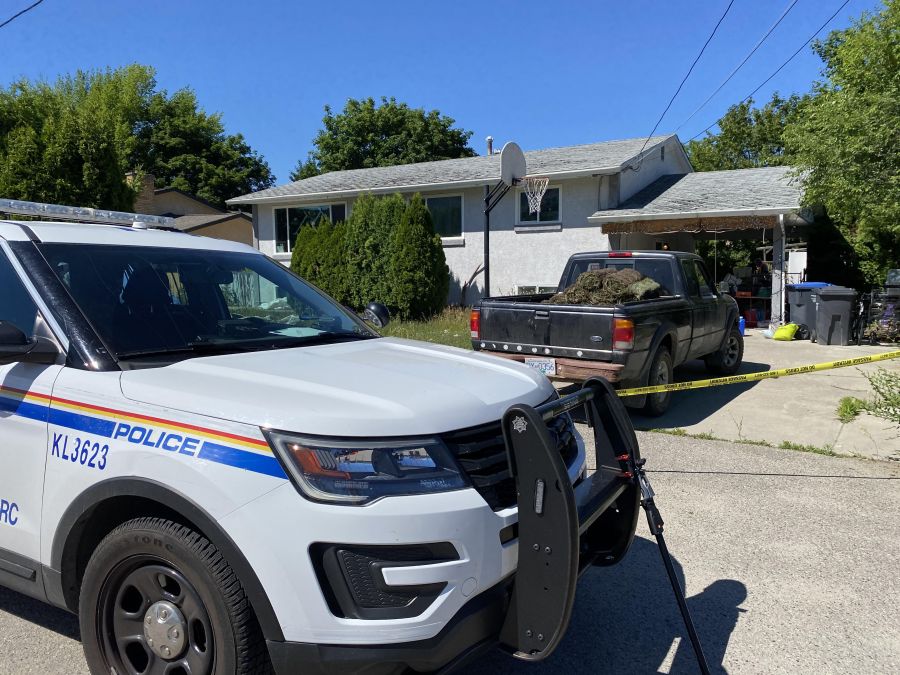 "We do believe this was an isolated incident and these two individuals were known to each other."

It's expected that charges will come soon, but the police are asking for the public's help as they put together a case. 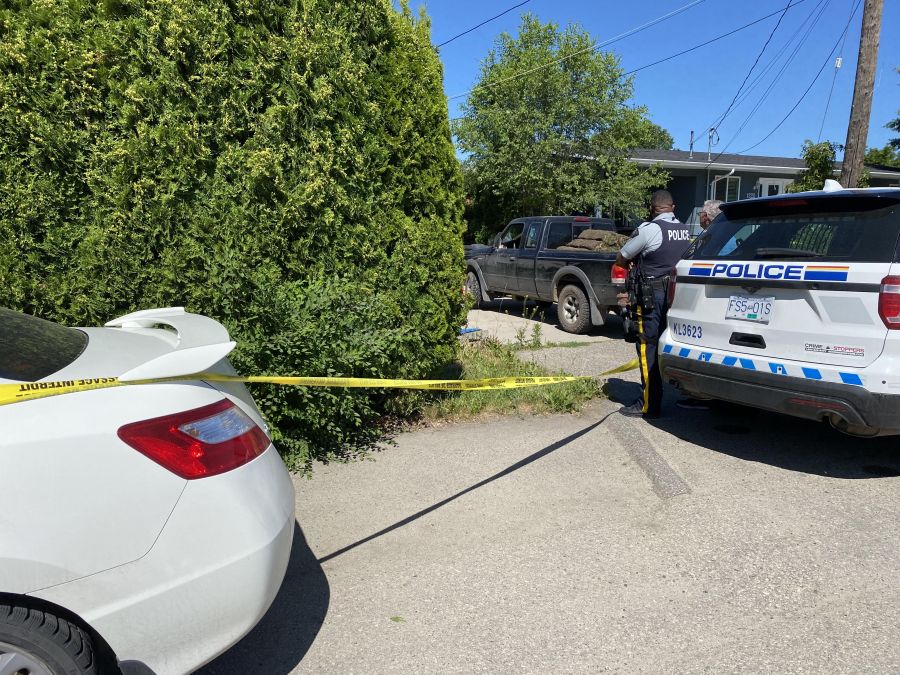 "Anyone who has information about this incident," said Noseworthy, "or anyone who was in the area or who lives in the area who might have dashcam footage or surveillance video from their residence to have a look at that video.

"And if there's anything that looks suspicious or strikes them as might be involved in this, to call us and let us know."