There will be a few changes when e-scooters are rolled out next April in Kelowna, but there's one thing you won't miss.

Each scooter will come with a helmet attached.

While riders have been encouraged to wear helmets, the percentage of people actually wearing them was near zero.

So next year, companies will have to provide scooters that come with helmets secured to them.

The staff report which went to council said 'the industry has seen companies develop or enter the market with this offering.' 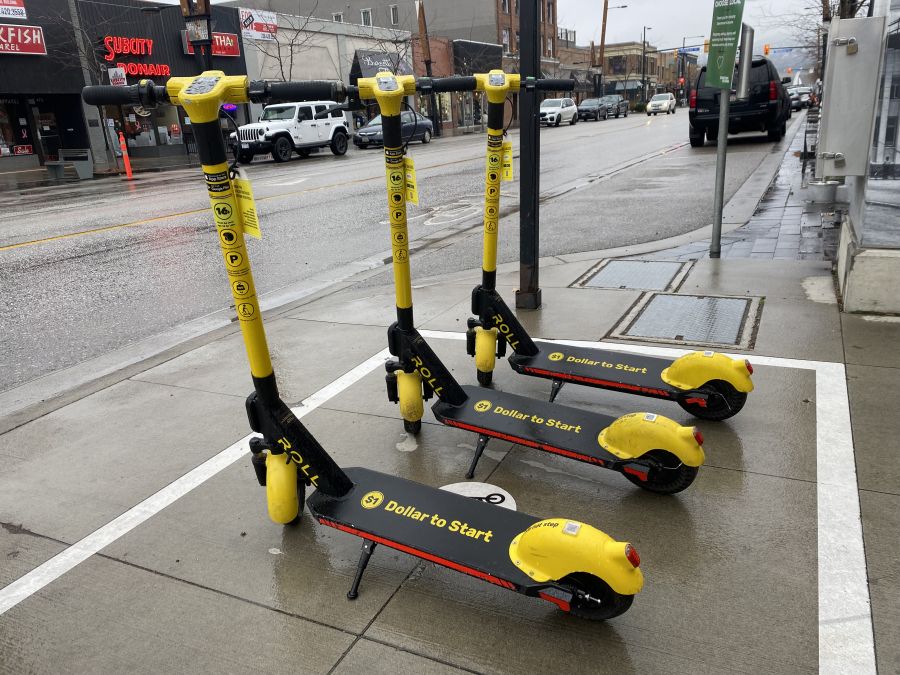 Some early pubic reaction suggests people believe the helmets will disappear, and few people will wear them anyway.

But, the city's New Mobility Specialist, Matt Worona believes it can work and other cities have proven it.

"That can happen in a bunch of different ways," he said, "but essentially anyone who's unlocking a scooter or an e-bike has the ability to also have a helmet." 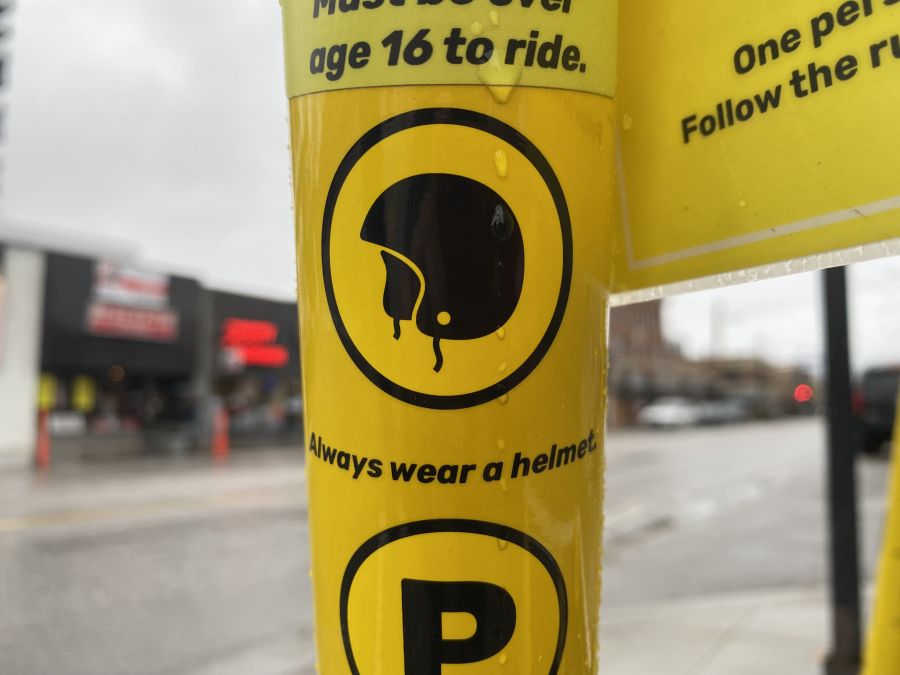 And it's expected that there will continue to be incentives to encourage helmet compliance.

"Take a photo of yourself wearing the helmet," he said, "and it will just apply a discount to your trip."

Before giving the e-scooter plan the nod, council heard how they're good for the environment.

Between mid-April and October, it's believed the scooters replaced 148,500 kilometres of car travel which prevented the release of 29 metric tonnes of CO2 into the atmosphere.

"9% of riders that were surveyed said that they got rid of a vehicle or avoided purchasing a vehicle specifically because of the shared-use program," said Worona.

Support or opposition for e-scooters seems to have a lot to do with age.

When the city surveyed the public on the program, 66% of people under the age of 55 support it, while support in the over 55 age group is just 34%. 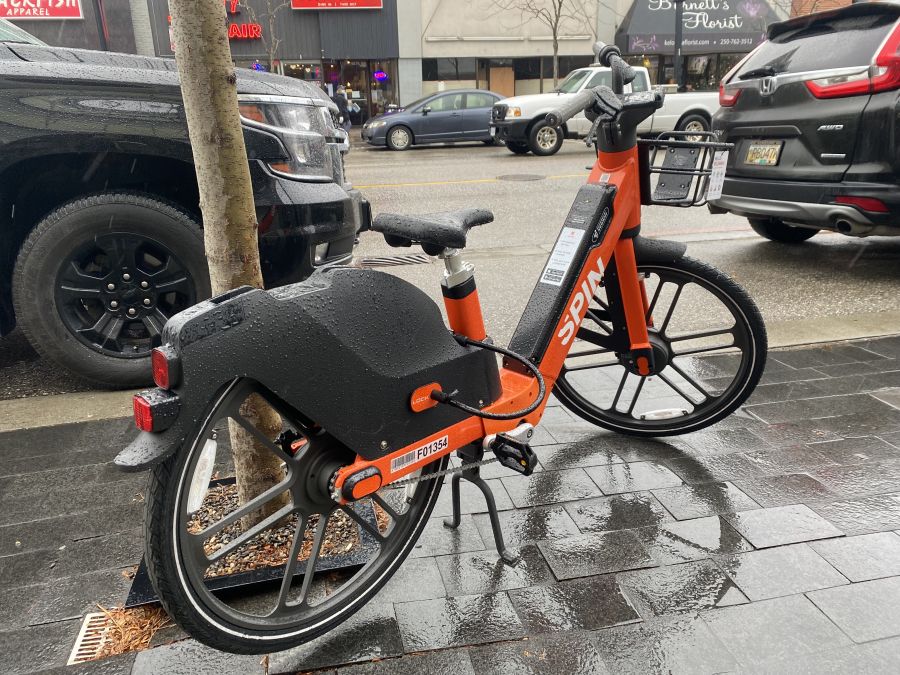 Another change in the program is that the city will limit the contracts to no more than two companies.

They will also enter into two-year contracts to provide more certainty.

As for e-bikes, which recently made an appearance in Kelowna, the plan is to bundle that offering with the e-scooters, so companies would have the opportunity to offer both modes of transportation.