The City of Kelowna is developing a new transit plan that's focusing entirely on Rutland.

The new Rutland Local Area Transit Plan will take most of a year to complete, but most transit riders we spoke to already agree on one thing.

They would like to see more buses on the streets.

The study will be led by BC Transit will lead the study in consultation with City transportation staff with the support of a consultant.

Jessica Boychuck spoke to KelownaNow at a bus stop on Hwy 33.

She said the city needs to consult with ridership more than it has in the past.

"Why not ask the community what we need?" said Boychuck. "Talk to the schools about what the youth here need. Ask the business owners. Talk to the parents. Talk to the drivers."

In the staff report presented to city council at the Monday meeting, there is a promise of "significant planning and community consultation', before any new plan is finalized.

"They don't go through the places that they could," offered Nicolas Gordon. 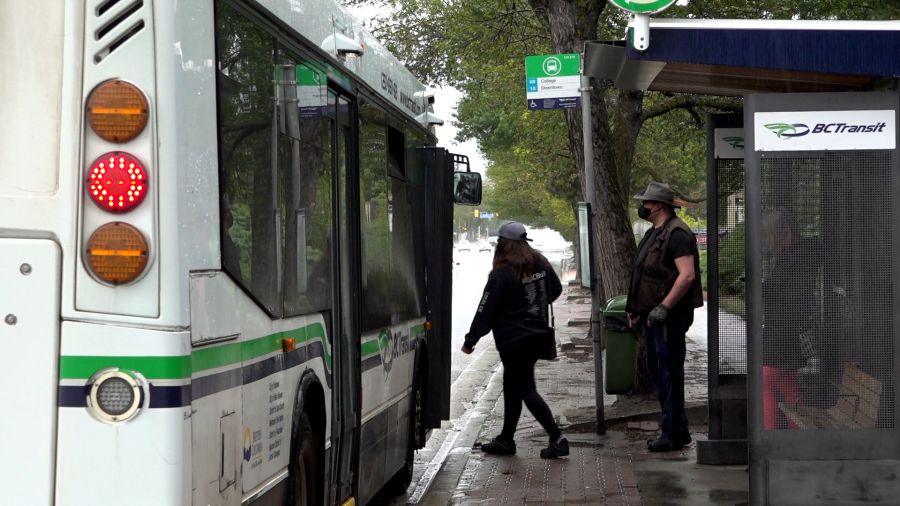 Susan Tyrrell was pleased to hear that a study would soon be underway.

"Sometimes it gets a bit full," she said. "The number 8 gets really full with students, so they could do with an extra bus sometimes."

"The buses could come by more frequently later in the night," said Carey Emberly, who relies on the bus after he finishes work at 11 pm.

He said he often waits 25 minutes for his ride home.

"I live in Black Mountain," said Buck Laroche. "You almost have to make an appointment to take the bus."

He said the buses are not just infrequent but unreliable as well.

"Even the driver told me, 'I said hey there's a schedule here', 'oh, that's only a guideline'."

A draft report on the new Rutland Local Area Transit Plan is expected to be ready in January of next year with the completion of the study by March.