VIDEO: Rockets looking forward to filling the seats with 100% crowds

The owner, president and general manager of the Kelowna Rockets is smiling again.

It's been a rare sight since the onset of the pandemic, but yesterday's news that the health authorities were lifting the 50% restriction on fan capacity at home games comes as a huge relief.

"We waited a long time," said Hamilton in an interview with KelownaNow. "We're looking forward to being able to just being able to operate our business in a normal way." 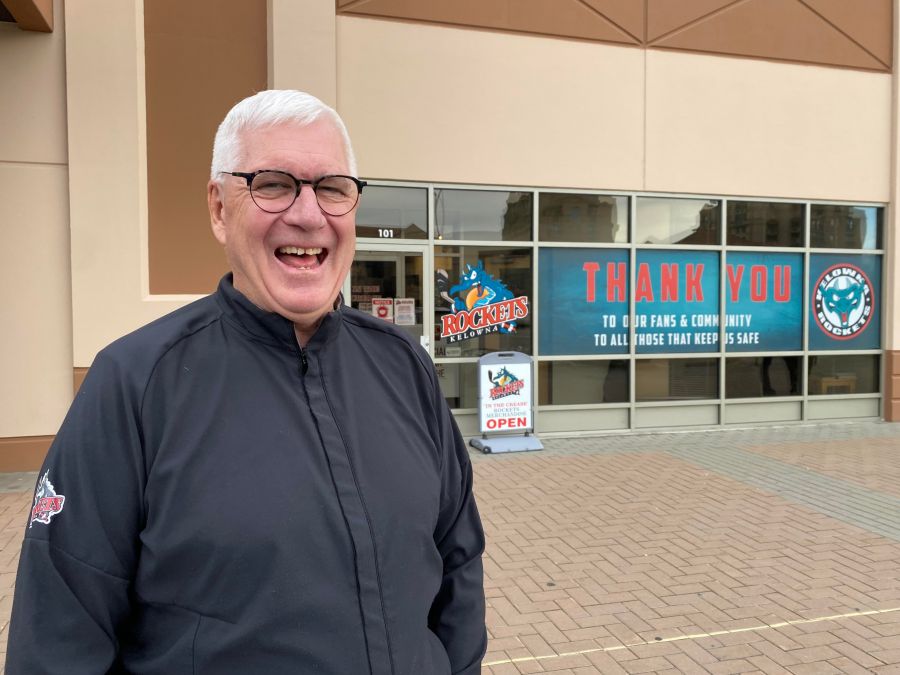 Provincial Heath Officer Dr. Bonnie Henry made the announcement yesterday citing a decrease in transmissions and a levelling off of hospitalizations in the decision.

Hamilton and the Rockets had expected the restrictions to be lifted in October.

"Now it's time to start catching up." 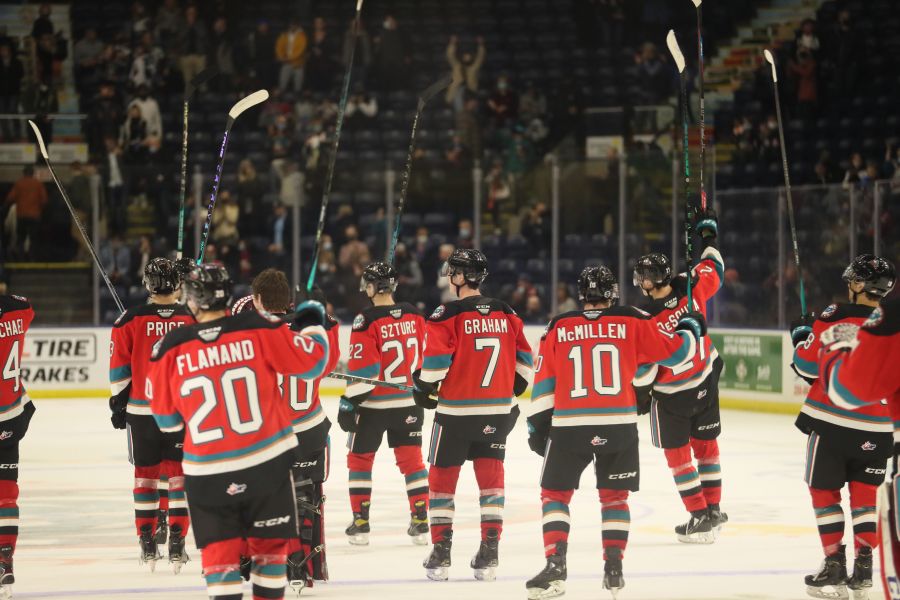 Whether the added energy in the building gives the players a boost in their home rink, remains to be seen.

The team doesn't expect Prospera to be filled to capacity right away in any case.

"I think it's going to take into the next couple of weeks before we get the capacity that we're hoping for, that's 5000 people, something like that."

Proof of vaccination is required to enter Prospera Place and people are expected to wear their masks at all times except when eating or drinking.

There have been some complaints that some people just buy a beverage and then leave their masks off for the duration. 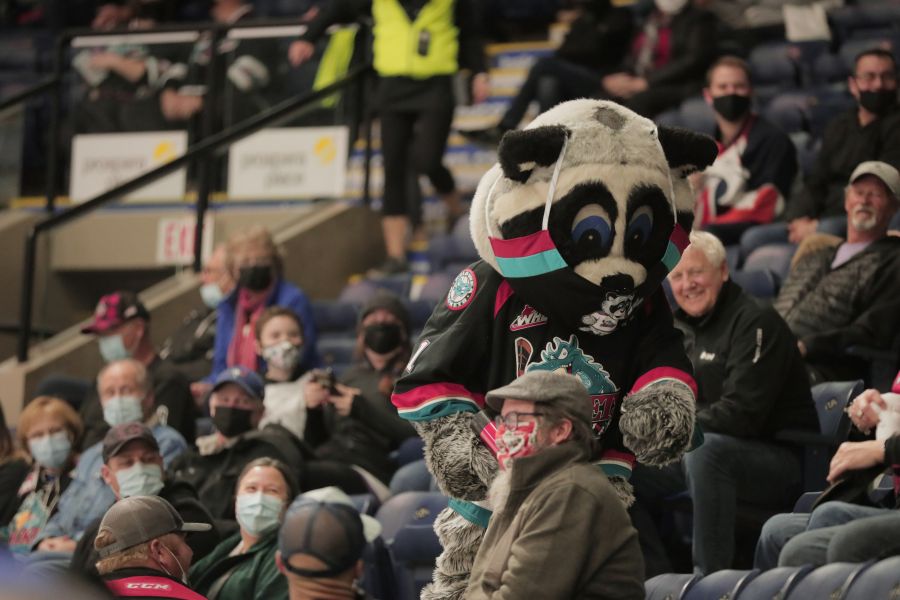 "I think that the security company working in the building now will be probably tasked just a little bit more," acknowledged Hamilton, "to make sure they're observing the people in the building with masks, that they have their masks on which I don't think is a lot to ask."

The last thing Hamilton wants to see is a backslide to capacity restrictions again because people aren't following the rules.

Those are the rules and they've got to be followed," he said.

The Rockets host the Vancouver Giants tonight at 7:05 pm.