Yesterday, it looked like a forward-thinking gesture by the RCMP to protect vulnerable people in the community. But the Safe Place program rolled-out Monday was quickly panned by Kelowna Pride. Then came the public apology.

Kelowna Pride is the most prominent advocate for people who identify with the LGBTQ2S+ communities, so spokesperson Dustyn Baulkham was upset that the RCMP didn't reach out to the organization before going ahead with a program aimed at keeping them safe.

"This was all done without consultation with the local LGBT community including Kelowna Pride or even really LGBT-focused businesses so there was kind of a miss there." 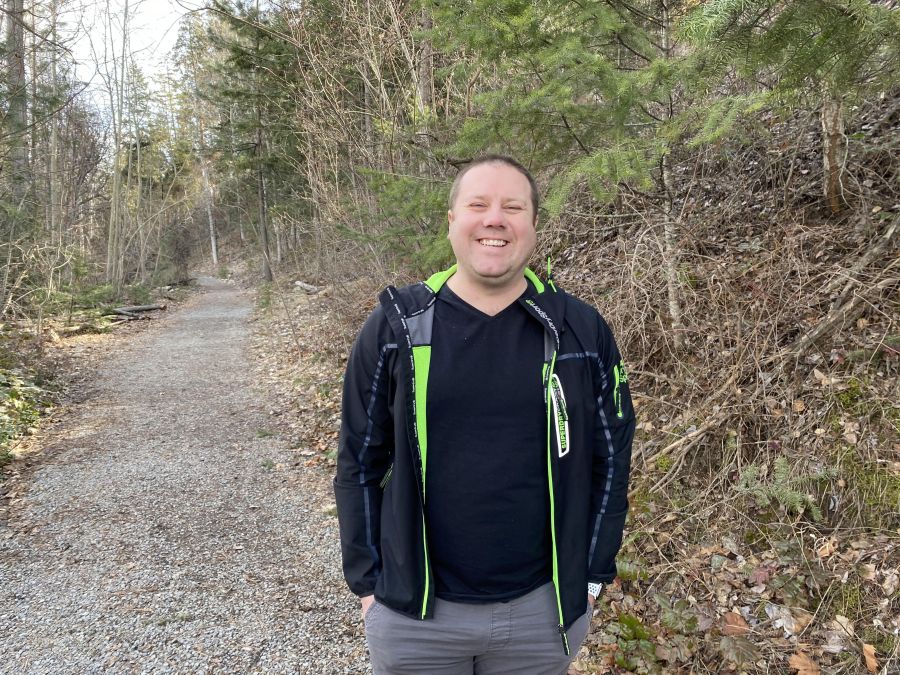 A news release issued by Kelowna Pride gets into the specific questions that seem to be unanswered.

"What is the process for applying?" the news release asks. "What is the vetting and follow-up process to be approved?"

The criticism prompted the RCMP to stop circulating the decals, commit to greater consultation and issue a public apology. 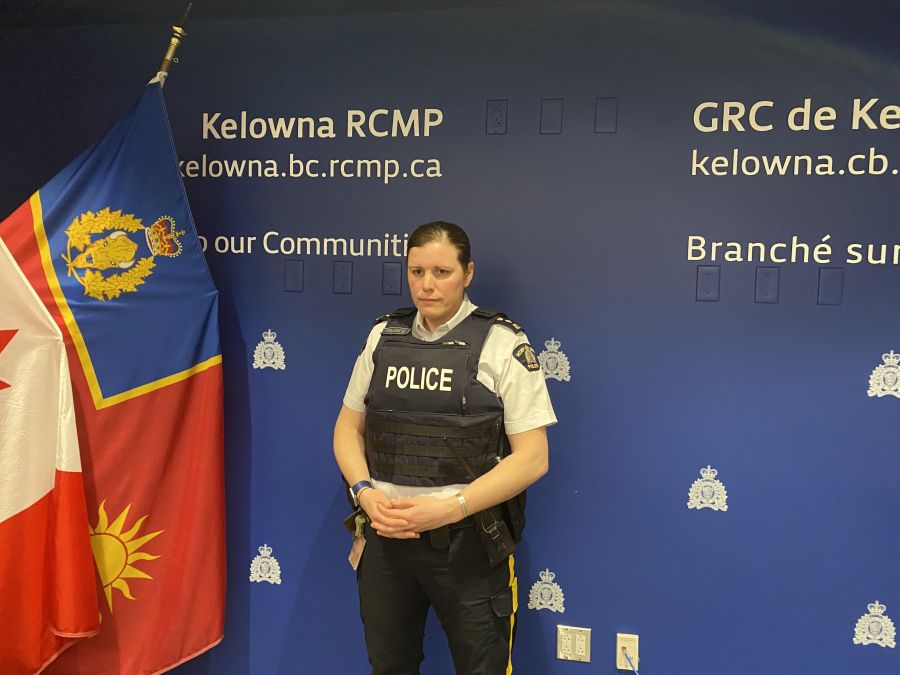 "Today I had the privilege of speaking to the Kelowna Pride Society and offering my sincerest apologies," said Kelowna RCMP Superintendent Kara Triance in a news conference at the Kelowna detachment.

"We are going to circle back," she said, adding that for now, the decals will not be issued to any more businesses. 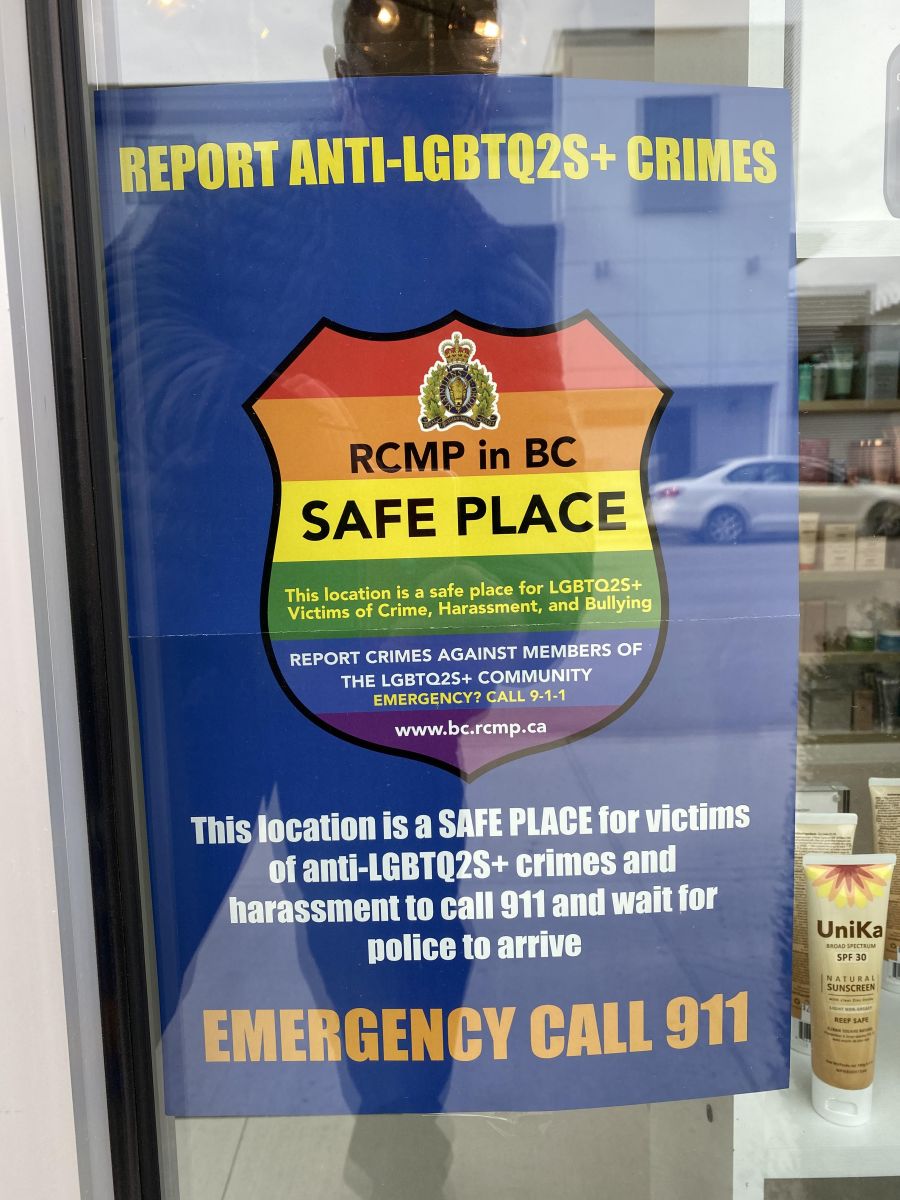 Baulkham said a system of accountability needs to go along with participation in the program.

"Just because someone has a sticker in the window doesn't mean tomorrow they're not on Facebook being extremely transphobic," he said.

Kelowna Pride has looked at launching a program like this but found that operating it properly could be cumbersome.

The RCMP and Kelowna Pride plan to meet and discuss the best path forward.