Despite a big increase in available shelter space, it wasn't enough last night as Kelowna shelters ended up turning people away.

At the new Richter Street Shelter, the capacity was supposed to be 38 beds. With the extreme cold weather, a decision was made to add ten foam mats. 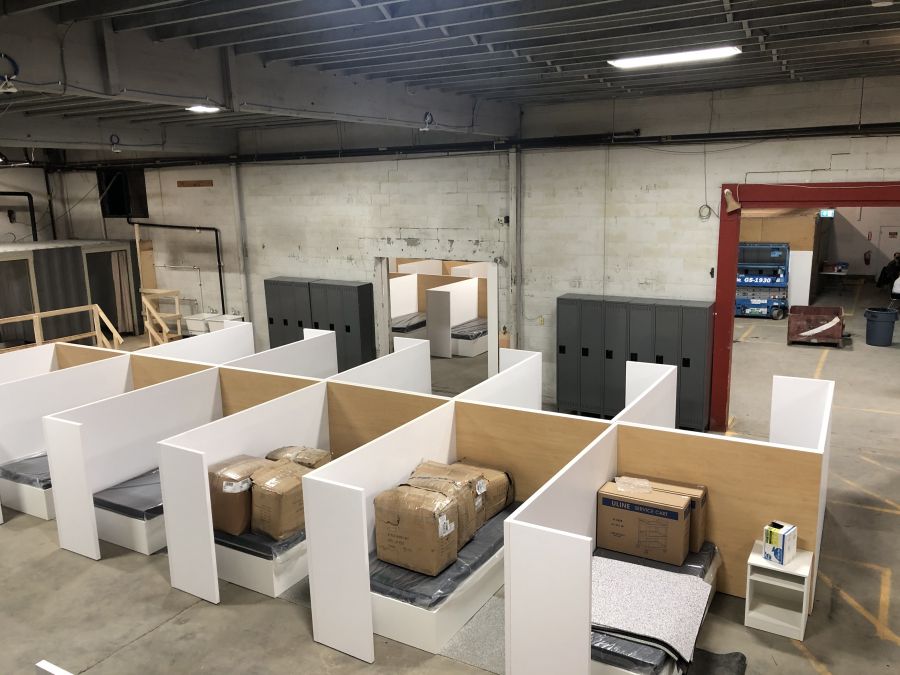 By the time 50 people were inside, they had to tell the next few arrivals there was simply no room. 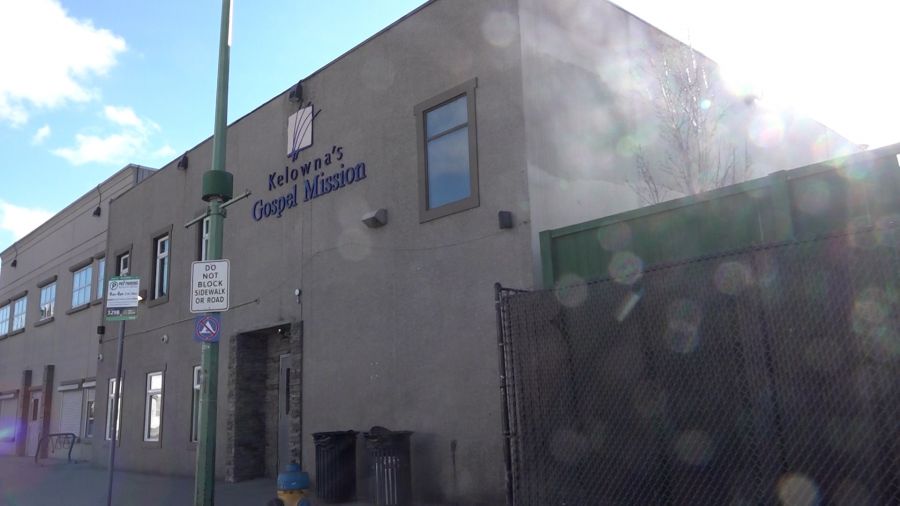 "At one point in the middle of the night we had some people show up at our doorstep that we didn't have any room for," admitted Carmen Rempel. "We had more room for people this year than ever before. We were all feeling so optimistic about it, and then last night, sure enough, we have somebody with no space."

Rempel said it was the police to the rescue. "We had a really kind, generous RCMP officer who ended up driving that person from our shelter all the way over to West Kelowna so that person had a place to be inside," she explained.

NowMedia asked one person who may have spent the night outside about where she went. "Here and there," she said. 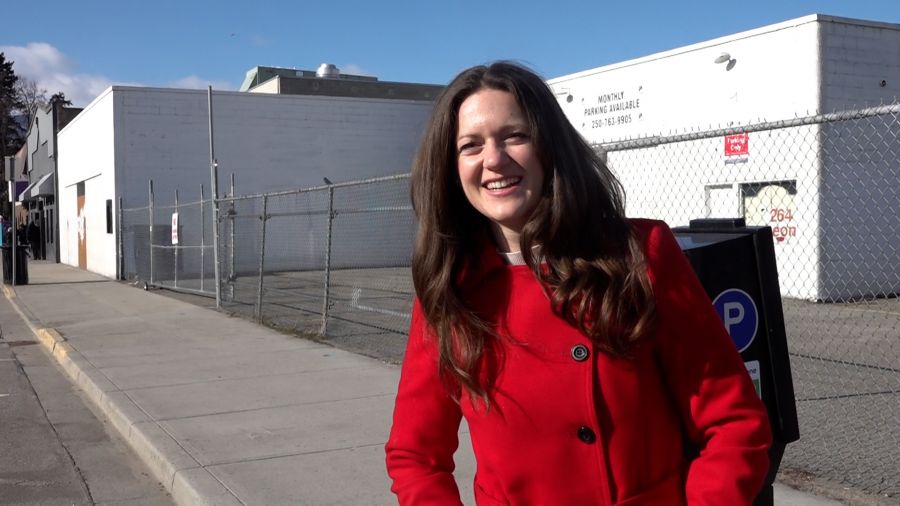 "We have fires start happening," said Rempel. "People often start fires in order to try and stay warm. So around town, there's been a couple of different stories of people who have started little fires, maybe under a blanket, just trying their best as any of us would to stay warm and accidentally lighting a building on fire."

The fact that people had to be turned away after all of the efforts to create shelter space is demoralizing Rempel said. "It seems like no matter what we do there never quite seems to be enough."

She's taking it as a message that more work needs to be done. "If there's one person spending the night outside then that's one person too many."