Two weeks after a new restaurant opened on Kelowna's Leon Avenue, burgers and beer are proving to be a winning combination.

Split Decisions Craft Beer and Burger Bar co-owner Chris Broom believes it can win, even in a troubled part of town.

"It's always going to have its challenges," said co-owner Chris Broom.

He said the people in the neighbourhood have been good, the RCMP has been helpful and he's optimistic about the future.

"Moving forward down the next five years obviously it's going to change with all the towers going up." 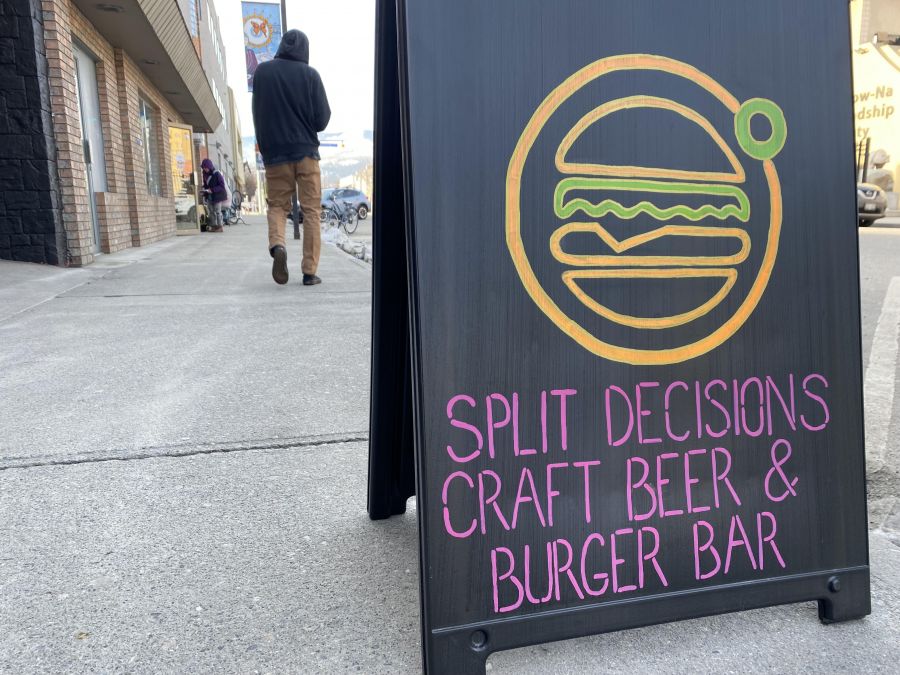 And if the first few weeks are any indication, his intuitions were correct.

"We had a line 20 deep out the door all weekend that we opened," said Broom. "I don't think it will deter anyone."

Broom has teamed up with Chef Shain Empey. 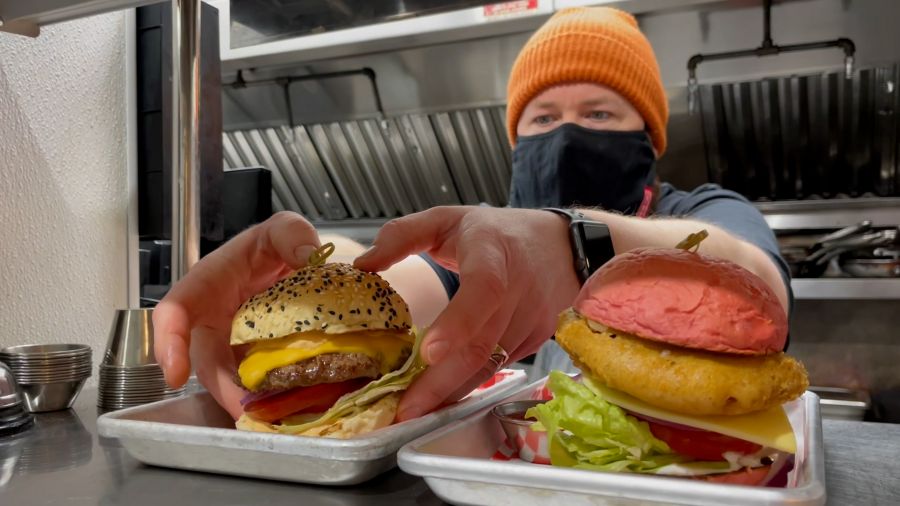 Broom is originally from Melbourne, Australia where craft beer and casual food are always a winner.

"It's gourmet handhelds but specializing in craft beer around the region and internationally as well," he explained.

No big corporate beer brands and the taps will be swapped out so there is always something new.

"You'll see a total different beer mix. It'll be sours and fruity beers and yeah, something to go with the seasons," said Broom. 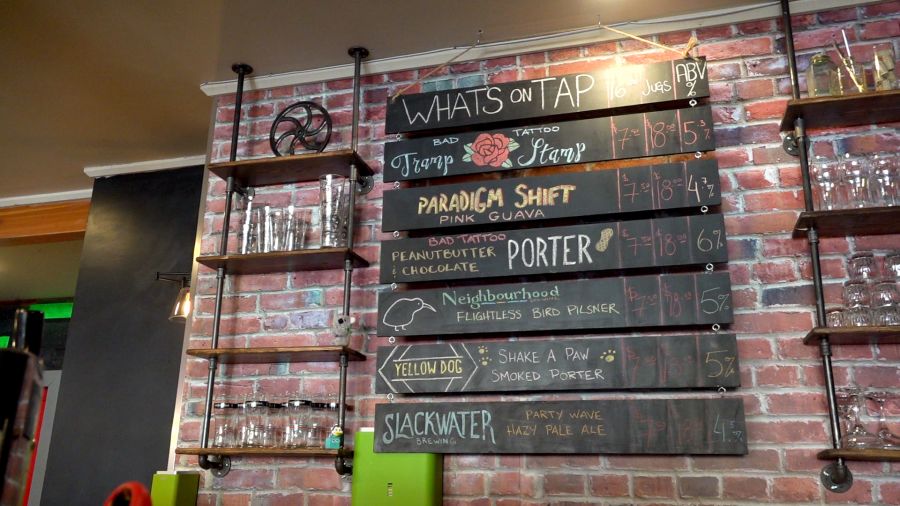 The signature Split D's is a shameless new take on an old burger chain favourite. 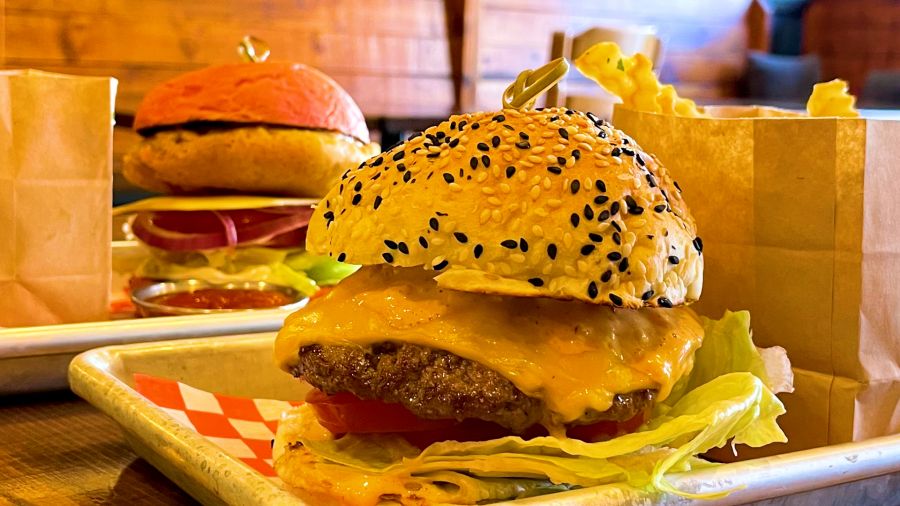 There's also a nice veggie burger, but whichever you choose, it's designed to go with the beer.

"Easy to eat in one hand with a beer in the other." 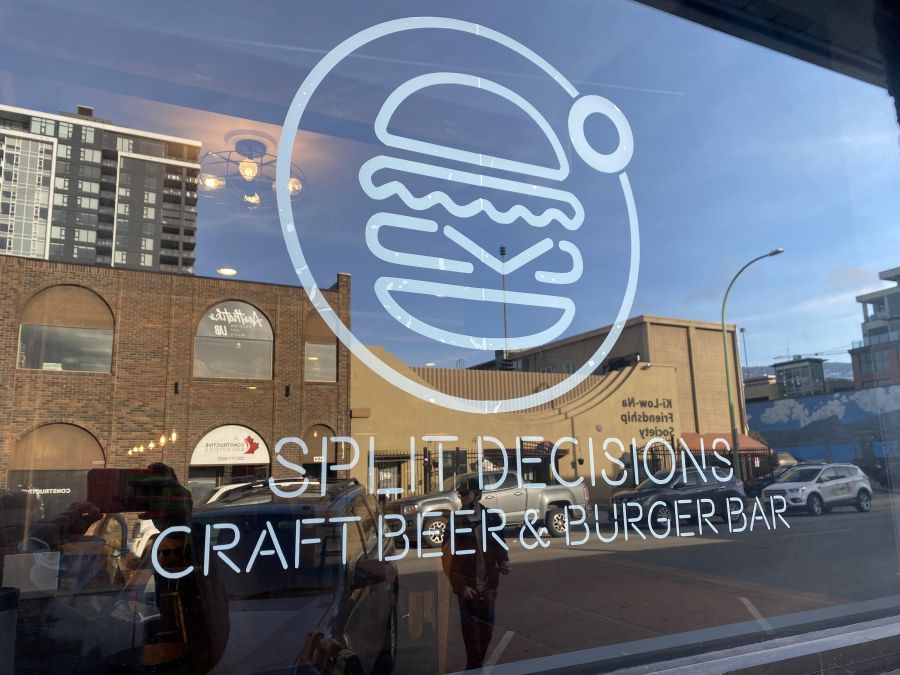