VIDEO: The yoga studio that opened up just in time for the closure

The timing couldn't have been worse.

Andrea Bertoia and her partner Parker Loveday had just completed the purchase of a West Kelowna Yoga studio when the order came down.

Five days after they took ownership of the business, it was ordered closed in the province-wide public health order on Dec. 22.

"So it was a little bit of a roller-coaster, said Bertoia. But she tried to look at it as an opportunity, and they chose to go virtual.

"We had so much support from the existing clients," said Bertoia.

Classes were made available over Zoom. 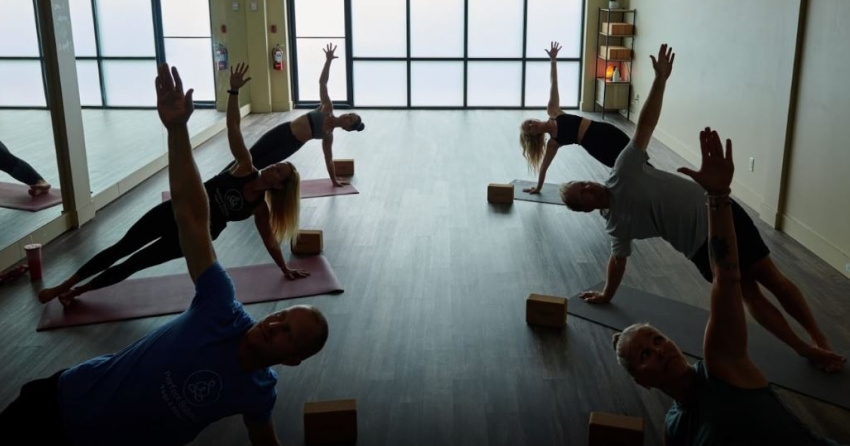 But it didn't quite pay the bills.

"No," Bertoia admits, "it was not enough to sustain the business."

Closing the doors wasn't easy, especially while some others were choosing to defy the orders.

But she's understanding about it.

"For us, this was our first closure," said Bertoia, "I know for some of them, they've had to go through it once, twice, three, four times."

Still, she feels at peace with the decision she and her partner made to follow the public health orders.

"We're trying to provide support for our community," said Bertoia.

Sadly, she told KelownaNow, it's created a big divide in the yoga world.

"For me, that was really alarming," said Bertoia, "I really wasn't expecting to have such polarizing views within this wellness world." 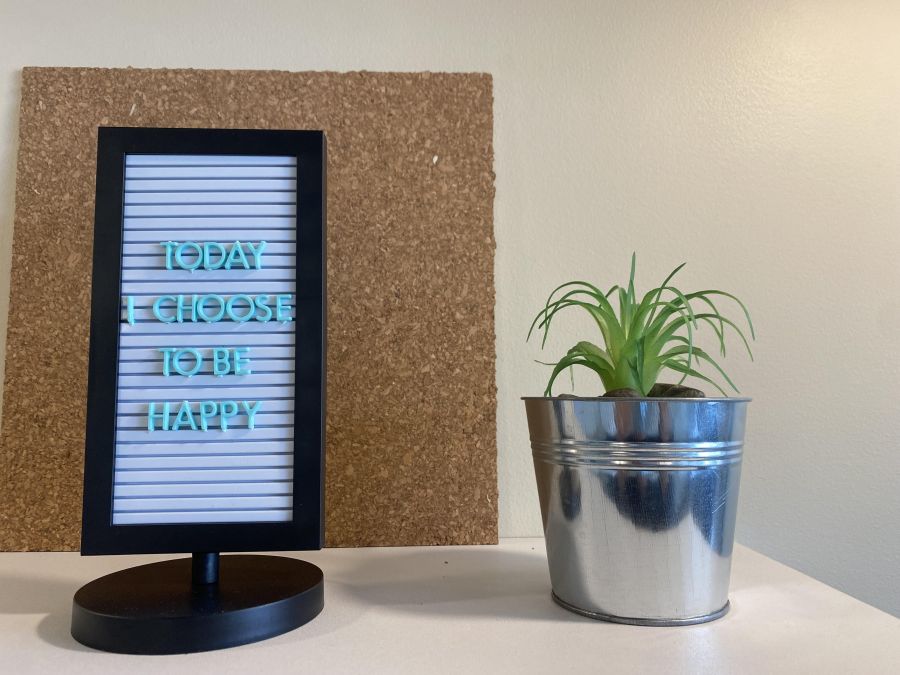 In fact, the choices that Perfect Balance has made have compelled some members to terminate memberships.

"We just kept coming back to that intention of being a space where people could connect and feel safe and feel supported."

The class sizes are limited and hot yoga is on hold for now, but they're hoping all that will change soon.