VIDEO: The push for a new performing arts centre in Kelowna

There is general consensus that Kelowna should have a new performing arts centre. There's just one thing standing in the way.

So Kelowna Citizens for a new Performing Arts Centre is working to build public support.

NowMedia spoke with the group's spokesperson, Patricia Ainslie in front of the current Kelowna Community Theatre which is now almost sixty years old. 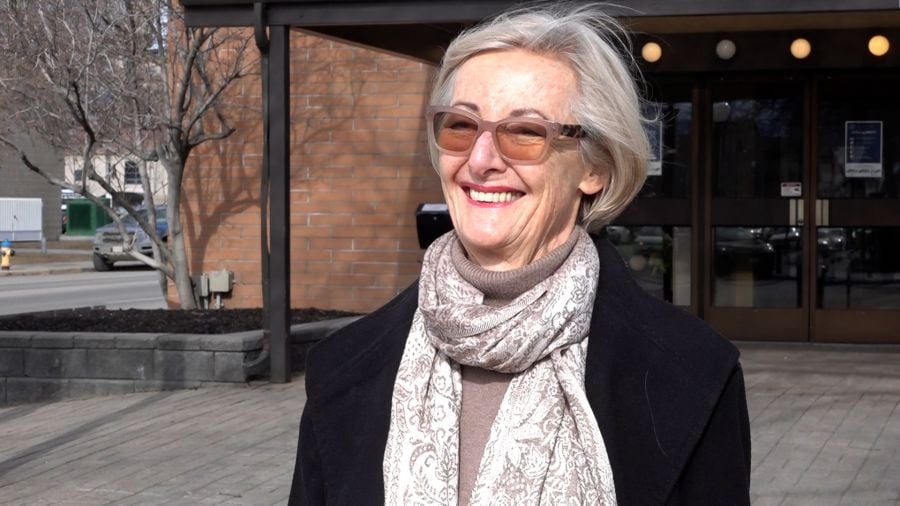 Like many people with an interest in the arts, there is a fondness for the old theatre, but with the understanding that its time has come.

"This is a very vibrant city with all kinds of facilities," said Ainslie. "And what we need is a performing arts centre that really matches the ambitions of this terrific city."

The group envisions a new larger, better-equipped theatre in a project that also includes a smaller, more intimate theatre.

Ainslie said there are big shows that can't make a stop in Kelowna because of the inadequate facility. $67 million may sound like a lot, but the longer we wait to replace it, the more expensive it gets.

"I think the city has experience with the new Parkinson Rec Centre which is $100 million. So I think this is very much in line with that." 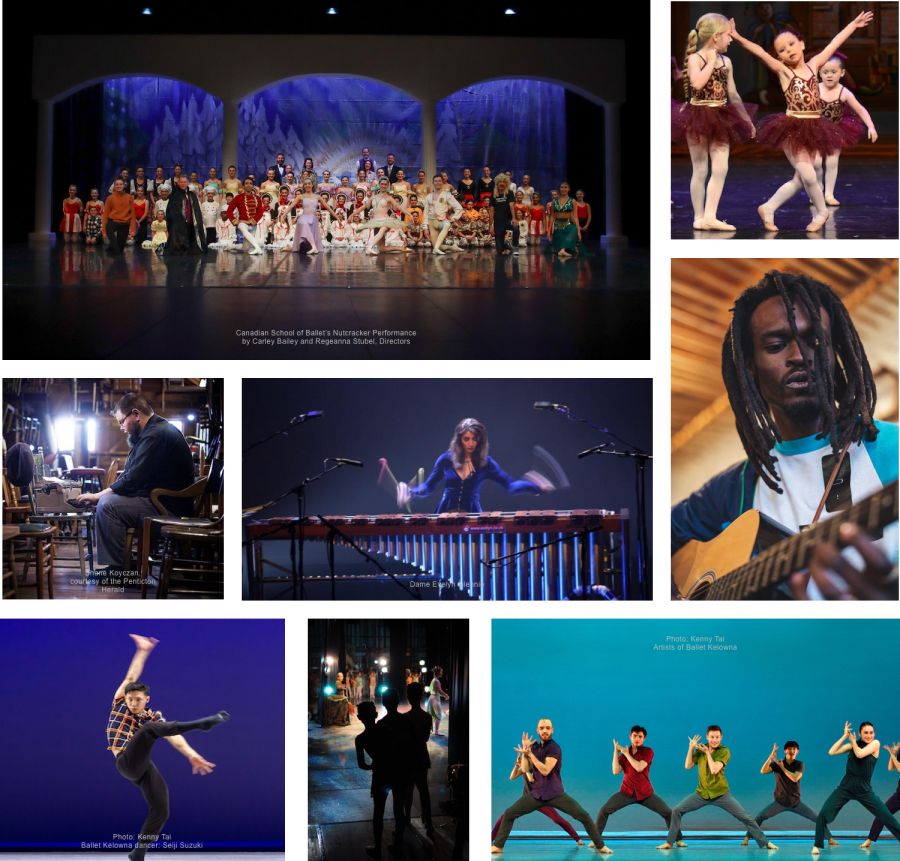 The group believes that with public support, it can come together in the next five years.

There is support for the idea at city hall, and planning is underway, but so far there is no funding in place.