There's an old expression that's often been used in BC around election time.

The promise of highway improvements in a region has often been seen as a simple way to drum up support.

But that's not what's going on here.

All Penticton MLA Dan Ashton is calling for is a better dirt road.

The road he's talking about is the 201 Forest Service Road that Connects Kelowna and Penticton on the east side of Okanagan Lake.

The 201 connects between Highway 33 east of Kelowna winding its way to Carmi Avenue in Penticton. 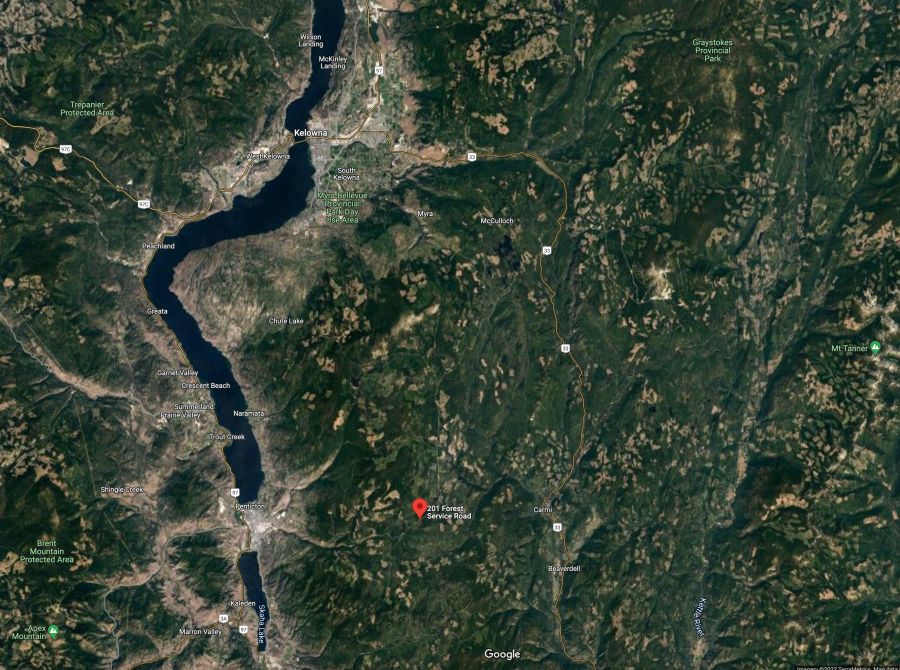 Ashton made the remarks after a fatal car crash in Peachland, Tuesday, closed the only paved link between Penticton and Kelowna for hours.

"Between Gallagher Lake and Kelowna, there's no secondary access," Ashton points out, "other than Hwy 3 to Princeton, up to the Coquihalla and down."

Ashton said the closure affects not just commuters but also people who rely on the highway for medical treatments, such as the Cardiac Care Clinic at Kelowna General Hospital.

The Liberal MLA said the solution is to make some improvements to the 201 Forest Service Road so drivers feel more comfortable using it when there's a closure of Hwy 97.

"It's a gravel road, keep it that way," said Ashton.

"All we're looking for is better signage, better grading and cutoff on some of the corners, and it will serve the purpose."

Ashton said he has no visions for a secondary paved route.

"Absolutely not," he said. 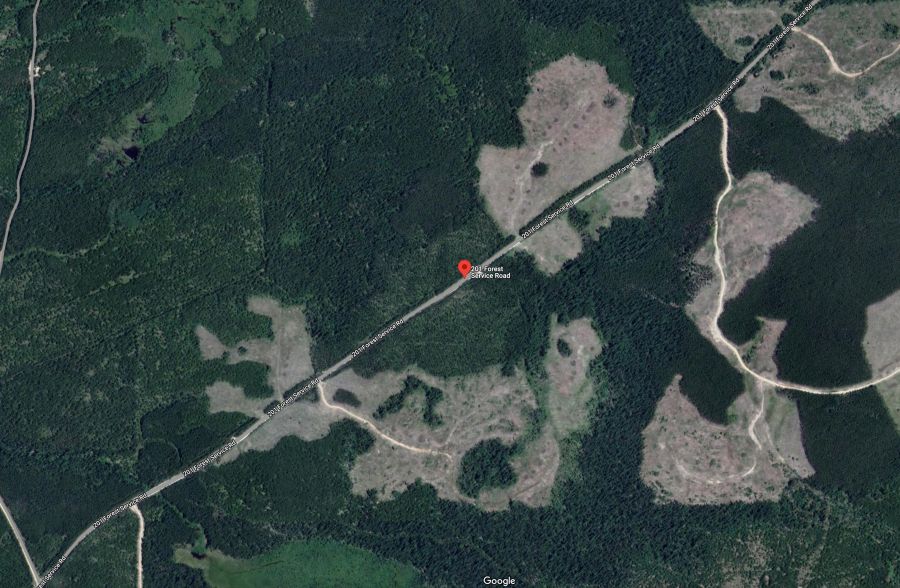 And Ashton said it should be made ready for use as a detour immediately following any major closure of Hwy 97.

"Something that can switch over literally instantly," he said.