An idea that took shape in the early throes of the pandemic has become a regular feature of Kelowna's downtown, and there's a good chance the duration of the program could be expanded.

The program for 2022 was officially launched today.

"I love this project," said Kelowna Mayor Colin Basran. "'Meet me on Bernard' really captures the essence of what it is to be in Kelowna in the summertime."

The event is the result of a partnership between the City, Tourism Kelowna and the Downtown Kelowna Association.

DKA president Mark Burley said turning Bernard over to pedestrians is part of a wave of similar moves being made in communities across North America. 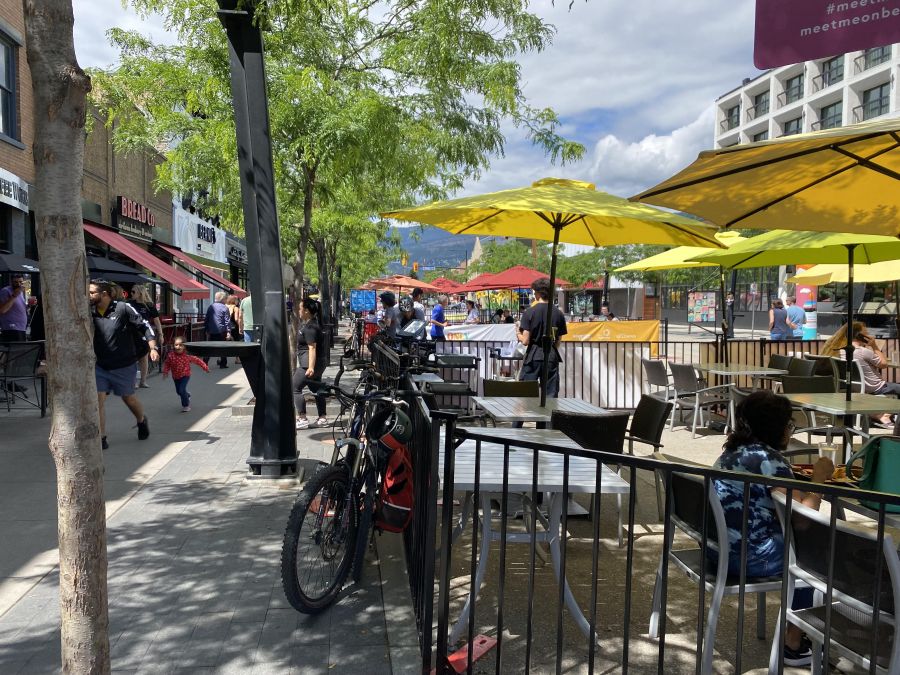 "'Meet Me on Bernard', addresses that perfectly," said Burley.

Tourism Kelowna's Lisanne Ballantyne described the beginnings of the project as courageous.

She applauded the city for quickly moving to a pedestrian model in the early days of the pandemic in 2020.

"The city bravely closed the street down, opened it up for pedestrian traffic and created a way to attract people and spending to the downtown core and it worked."

"Mr. Mayor," said Ballantyne as she closed out her remarks. "If you could expand 'Meet Me on Bernard' next year to longer than two months, you can certainly count on Tourism Kelowna's support." 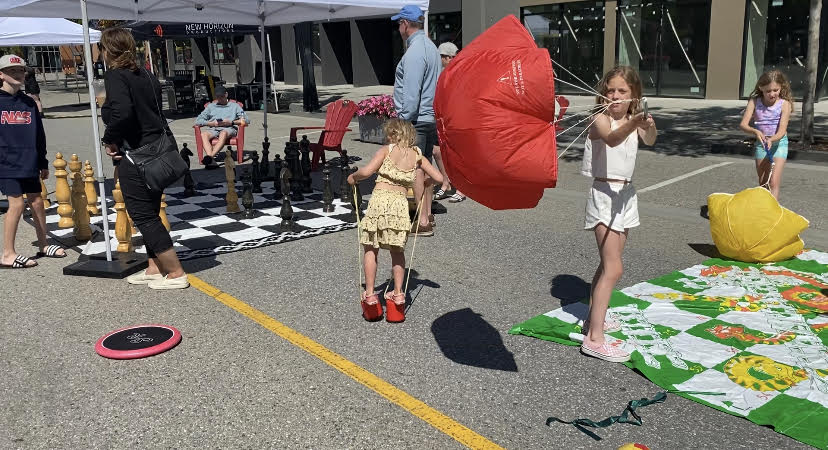 The city's Event Development Supervisor said that is already under consideration.

"We're going to use this year to explore that possibility," said Chris Babcock, "and probably make that decision sometime later in the fall."

Babcock said there are always criticisms over issues such as parking, but most feedback for the program has been positive. 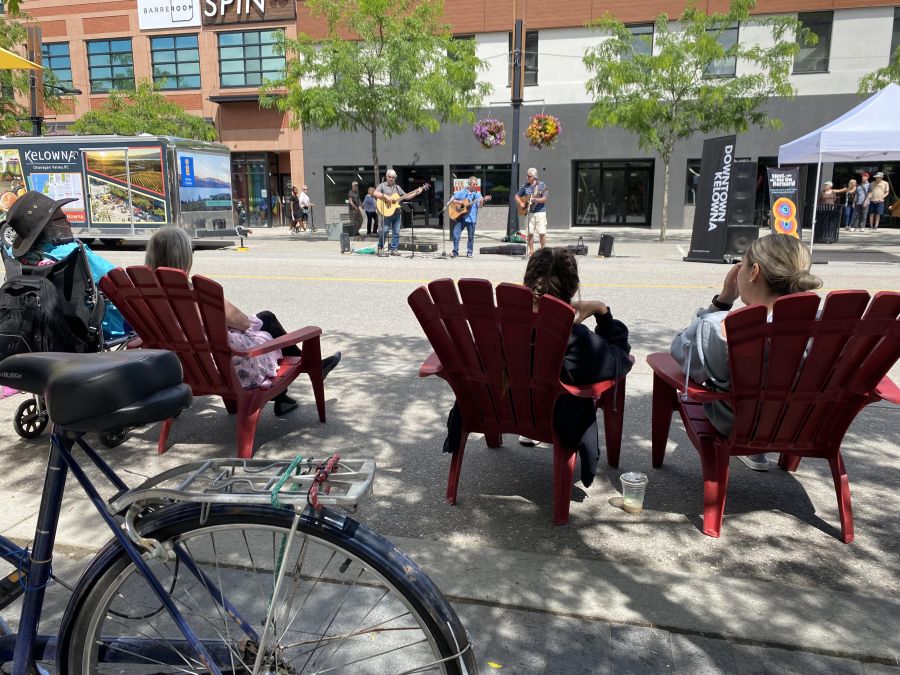 And if there are calls for it to go longer, that's the kind of criticism you want.

This year, the program wraps up Sept 5.