Iron Energy Gym in West Kelowna re-iterated on Monday that it will not willingly close its doors.

The gym remains open in defiance of a public health order.

DaSilva said gyms have been unfairly singled-out. "It's become very apparent," he said, "that gyms are being treated in a certain way."

"It doesn't really make sense that you have malls and restaurants open to a certain capacity, but you're closing down the one place that literally helps people work on their physical and mental health."

"It doesn't make sense anymore," added fellow owner Kirsten Mark. "I can go to the mall right now and be arm to arm with somebody ordering a burger, but I can't go into a gym where I'm six feet apart."

Indoor adult exercise facilities were ordered closed as of Dec. 23. 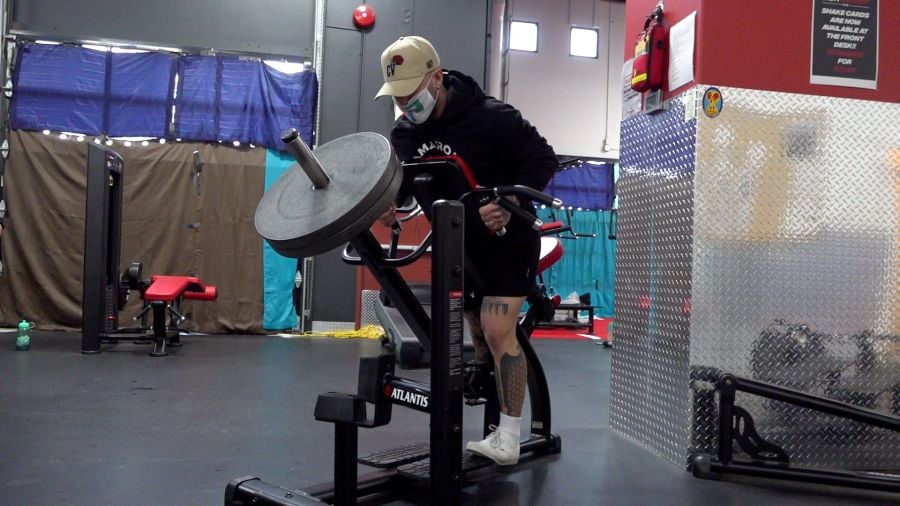 The provincial order came down a few days earlier in an effort to try to stay ahead of the spread of the new Omicron variant of COVID-19.

“If we don’t take measures based on what we do know," said Provincial Health Officer Bonnie Henry as she announced the measure Dec. 21, "it could be too late to prevent something catastrophic.”

Gyms were ordered closed along with bars, nightclubs and other indoor organized gatherings.

"Every gym has complied, followed the rules, implemented the mandates and did everything they were supposed to and they just keep getting shut down," argued DaSilva. 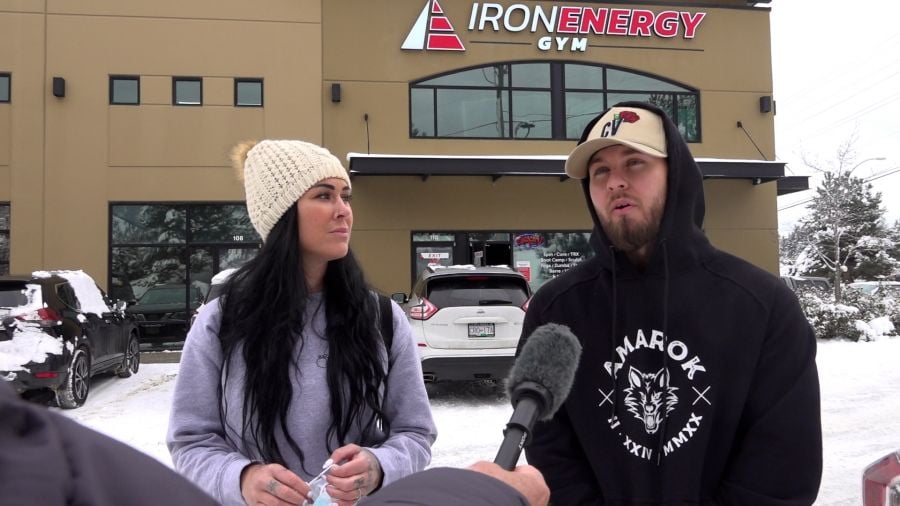 DaSilva and Mark said the vast majority of their membership are fully supportive of the stance the gym is taking.

"We're not saying that COVID isn't a thing," added DaSilva. "But this is the place that helps you work on your health and make sure that you don't get it."