Nobody likes to drink out of a stinky bottle, but they do.

It's a common complaint for people who take a water bottle or protein shake to the gym.

Could there be a bottle that resists this tendency?

Pfob came up with an idea.

He's been having them manufactured, and he's been selling them for over a year, and now he's hoping his newest, latest design takes things to the next level. 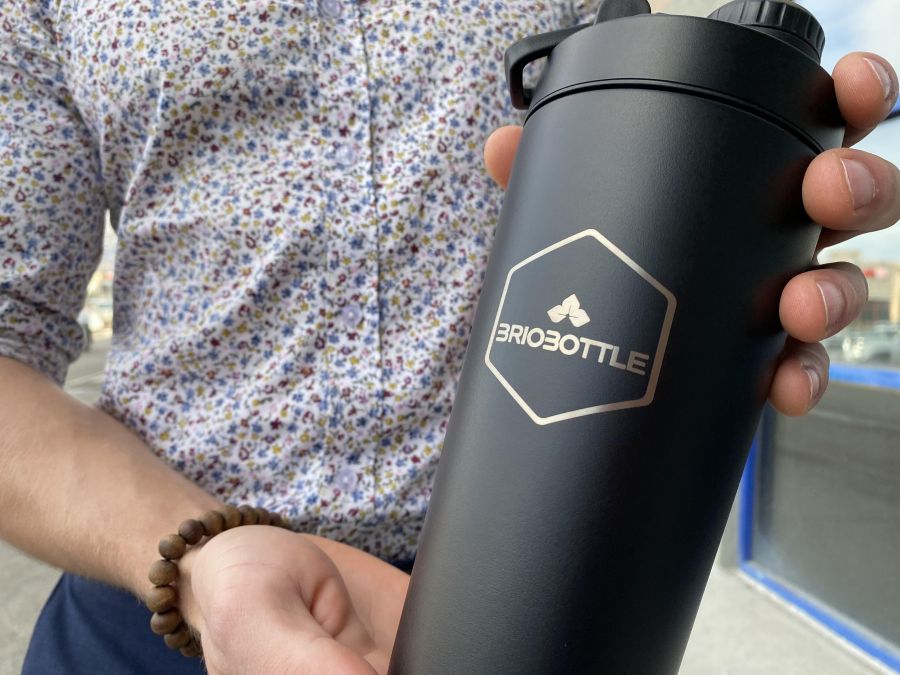 "If you leave your protein shake in your car," said Pfob, "one day and that odour just lingers onto the bottle."

He said the liquid repelling qualities of the ceramic lining keep that at bay.

"Not only that, it also helps repel pesky bacteria that like to linger and cause those nasty odours."

Pfob sums it up this: "No stick, stink, stain." 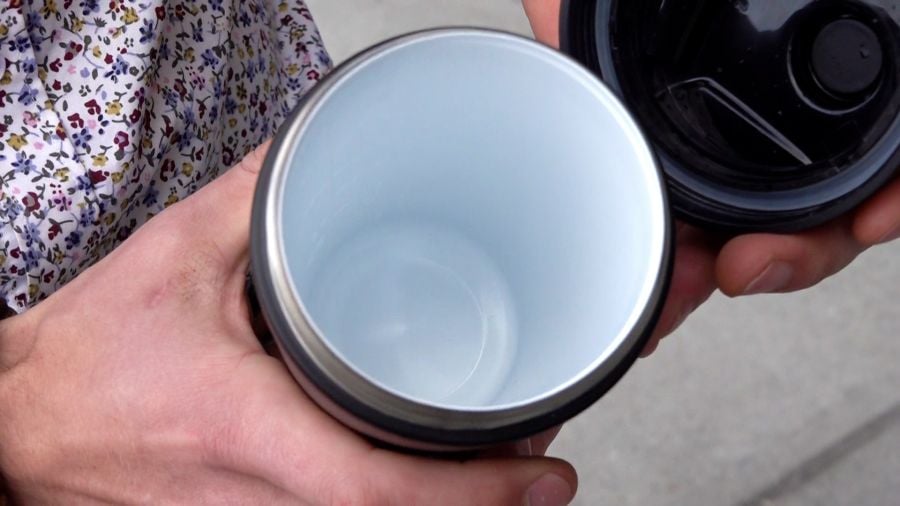 He admits he has lived the stinky bottle experience.

"Trying to drink out of my shaker cup that just reeks and opening it up in the stink and just having to run away and basically just throw it out at that point."

He decided there had to be a better way, and he believes he has found it. 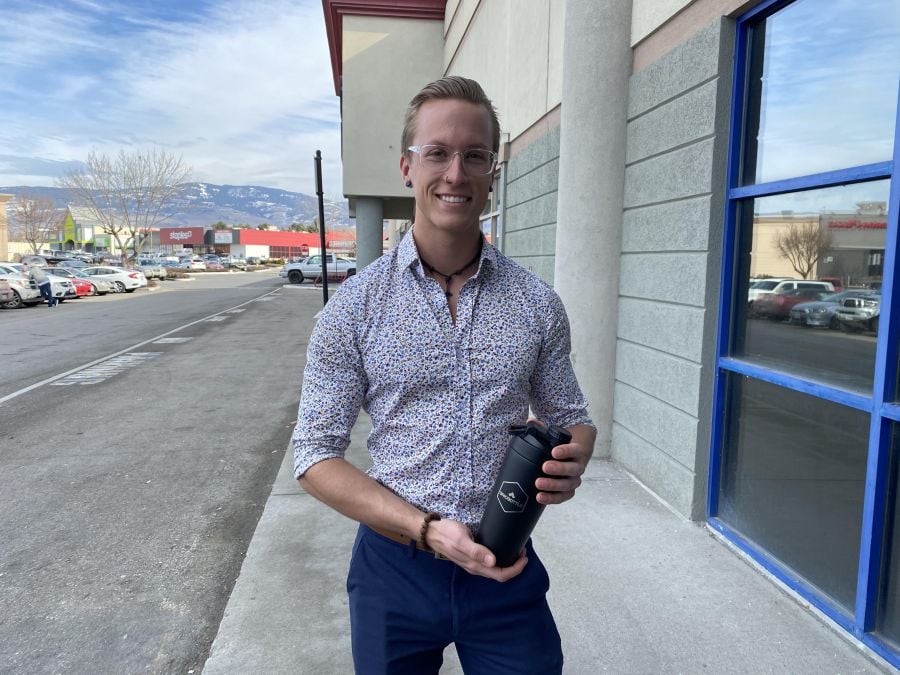 Pfob is seeking a patent for the design and he's looking for some local support through a Kickstarter campaign.

"There are stainless steel bottles out there, that exist already. But they also have similar problems with odour sticking on. Much less than plastic, but how can I take it one step further," he said.

"And that's where the Briobottle comes in with its hydrophobic properties." 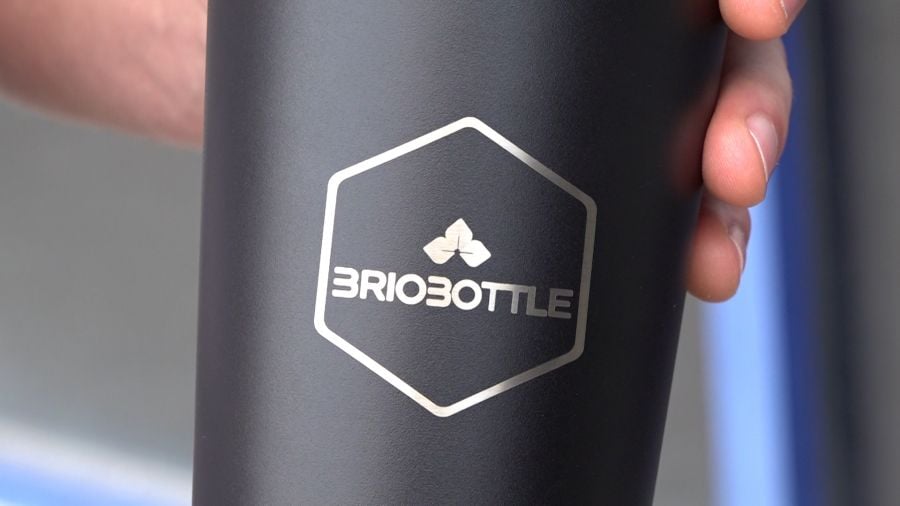 The launch of the newly designed shaker and the Kickstarter campaign roll-out tomorrow.