He's been recording songs in Nashville and his latest is starting to get him noticed.

It was his first conversation with KelownaNow since he was an excited seventh-grader preparing to sing the national anthem at a Vancouver Canucks game. 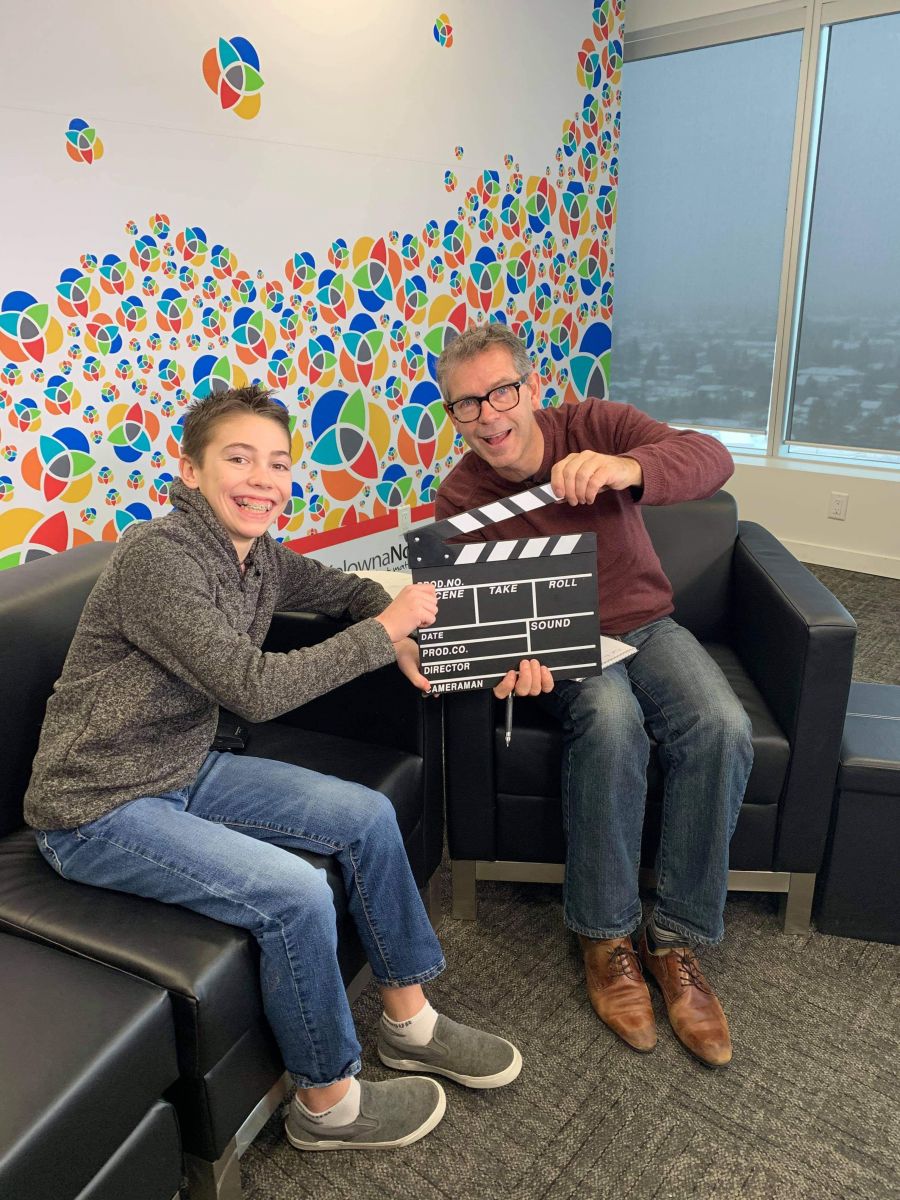 The anthem gig never ended up happening because of the pandemic, but lots of other things have happened.

"They're kind of working on my songwriting skills," said Berg, who said he's learned a lot. "What it feels like to be in the studio working with people that are big in the industry."

His co-writers have worked with entertainers like Jennifer Lopez and Toni Braxton. 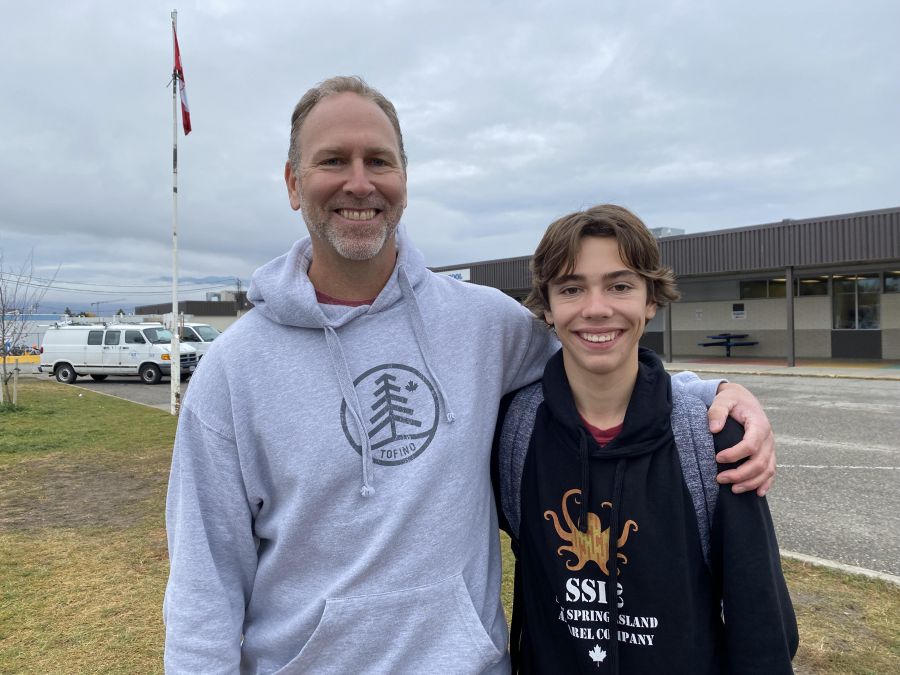 "It's been amazing," said Scotty's dad, Steve Berg. "Sometimes my wife and I just step back and go, 'who is this kid?' It's been awesome."

So awesome, you can watch the proud father as he's brought to tears listening to Scotty sing along to his new release, "No Time to Waste" in a Facebook post.

"That was actually in the car," said the young singer, "and I was like, 'Dad, do you want to listen to my new song?'. He's heard it before, but yeah, it's just super emotional."

You can listen to Berg's new song on Apple Music and Spotify.

The Bergs sent a recording of the new song to radio stations and a few of them have started playing it.

From here, who knows?

"As long as he stays passionate," said Steve Berg, "I think that will propel him and someone will notice him."

The official release of the new song is Friday, Oct. 22.