They don't open until the afternoon, and there isn't even a sign on the door.

Still, they line up.

Such is the demand for certain rare shoes that have turned sneakers into high fashion.

The store is called 'the Hype' and the name seems to fit.

It's the next step for young footwear entrepreneurs Damon Sumner and Kade Holodniuk. 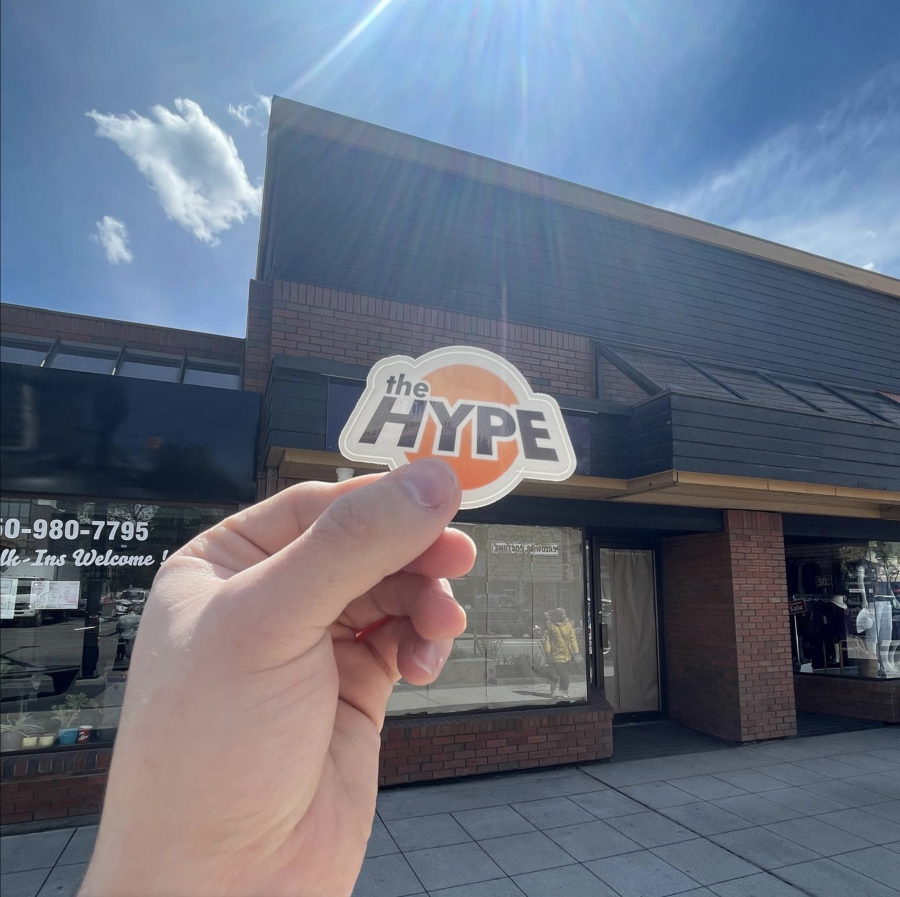 The pair have been trading exclusive sneakers online for a while and decided it was time to open a location. 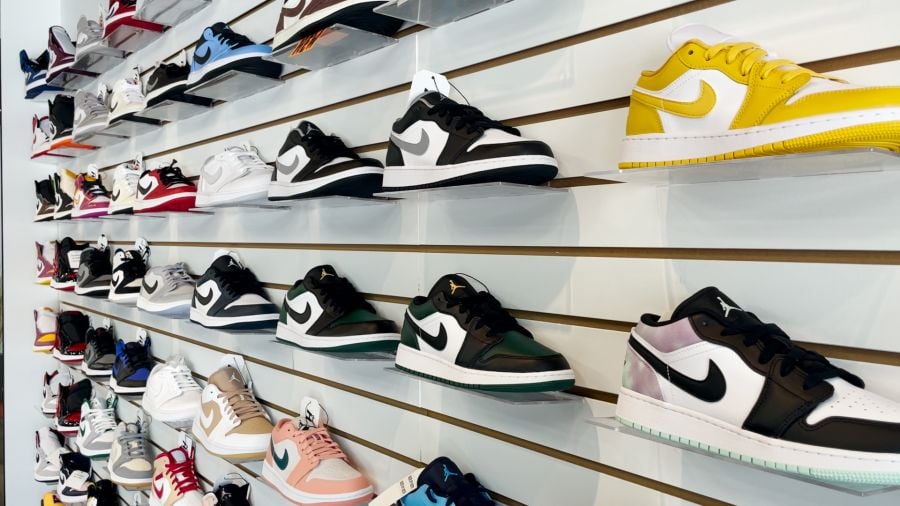 The collection of shoes on the wall isn't like the ones you'll find in the chain stores.

These are the ones you'll have a hard time finding.

"Everything here is sold-out everywhere," he explained. "And it's like stuff that doesn't release here."

With no signage, and no old-school advertising the store opened this week and people were lining up to get in the door.

"There's always a demand for stuff like this," said Holodniuk. 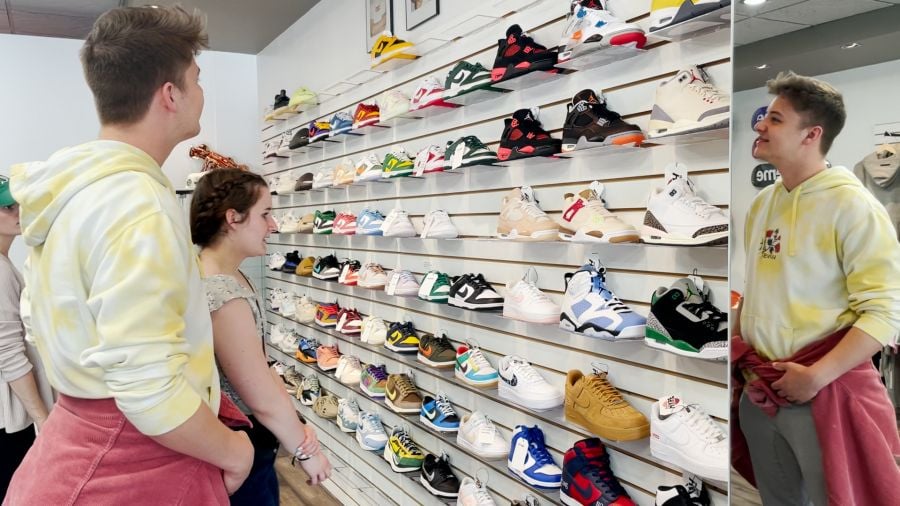 "Opening day we had a line for four or five hours and it was an hour-long line to get in."

Eventually, there will be a sign outside the shop, but they're not worried.

"Social media is huge nowadays," he said. "You just post when you're open and people are here."

And just to be clear, this isn't about bargains.

The shoe pictured below is priced at $950 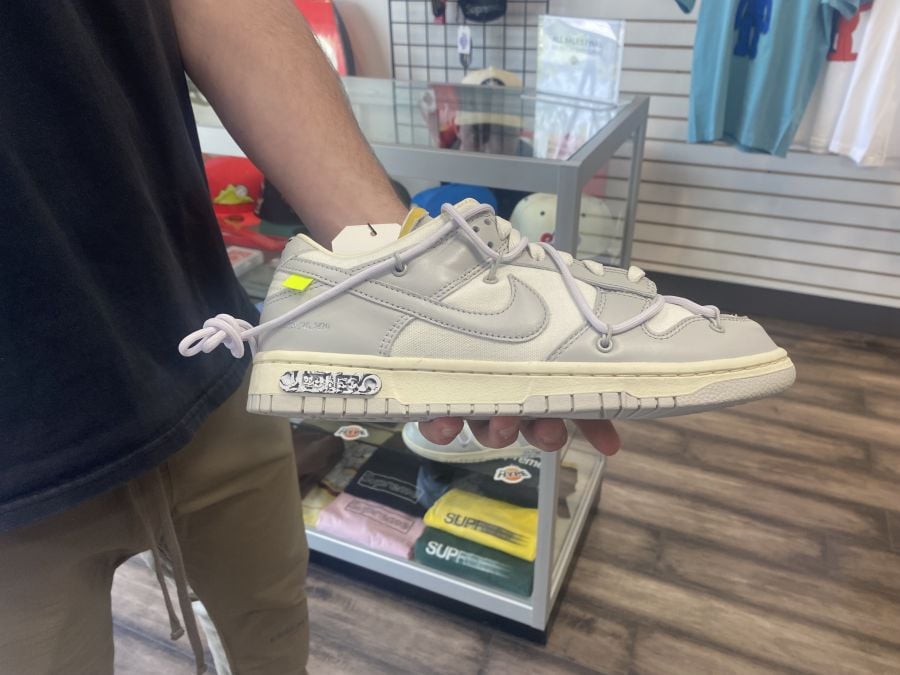 "This is a shoe that, if you want it you're going to have to pay more than retail to get it," said Holodniuk.

The store also sells skateboards, hoodies and other things, but the shoes it what 'the Hype' is all about.

And so far, the response is exceeding expectations.