Mounties in Kelowna and West Kelowna attended three calls for drug overdoses on Saturday which ended in five deaths over nine hours.

This has prompted a warning about practicing safe usage.

The first call came in just after 8 am when the BC Ambulance Service attended the scene of an overdose in the 800 block of Saucier Avenue.

Police officers attended the scene and found a 32-year-old man who died while in bed.

Over the course of the day, officers in Kelowna and West Kelowna responded to two more calls for overdose. 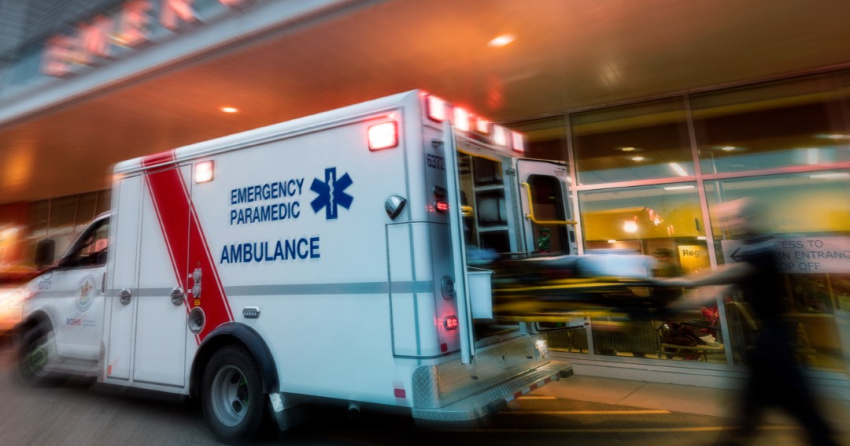 In a statement, the RCMP say they are concerned and warn the public that more overdoses are possible.

They encourage anyone who is engaged in substance use to practice safely.

“Overdose deaths are preventable and we have the tools we need to stop people from dying from drugs,” said Cst. Mike Della-Paolera.

However, Okanagan mounties offer additional tips for those who use drugs, including: