‘We are closed for good’: Kelowna’s Boundary Brewing a casualty of COVID-19

Like most craft breweries in Kelowna and beyond, Boundary Brewing shut its doors in March due to COVID-19.

Owner Oliver Gläser packed things up and travelled to his farm in Boundary Country to ride out the pandemic, but even then there wasn’t a lot of confidence that his brewery would survive this. 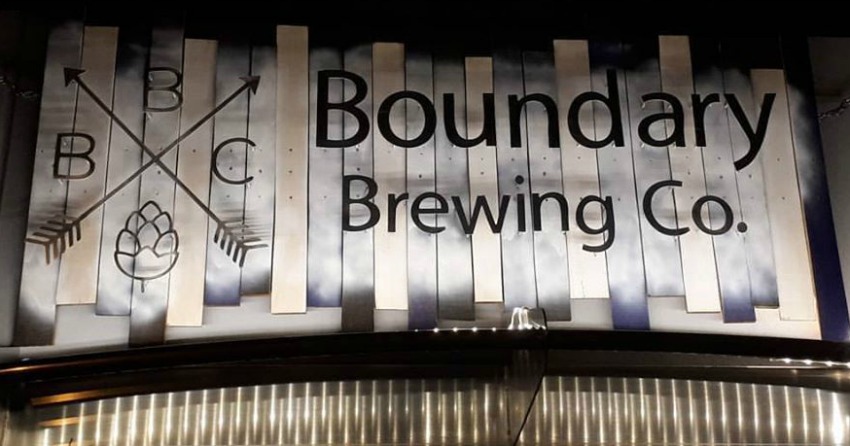 “We were hoping for a good summer this year, but with no end in sight for the spread of the pandemic, the prospects going forward are bleak,” he told NowMedia on March 18.

“With margins so tight for small breweries, especially being outside of the downtown core, it brings into question whether all our breweries will survive.”

On Thursday, Gläser confirmed his worst fears through a video posted to the Boundary Brewing Instagram page.

“End of an era,” the caption said. “We are closed…for good.”

Today we signed the papers and sold the brewery in Kelowna. I want to thank everyone for all their love and support over the years. We're gonna take the summer to reassess, plan and hope to come back in a different way in the fall. Those beers that you all loved will be back. Stay safe and healthy everyone. @joshwyatt000 @kbcpublichouse #fuckcorona #drinklikeagerman #prost and as always #fascistsstaythirsty

A post shared by Boundary Brewing Company (@boundarybrewingcompany) on Apr 30, 2020 at 6:59pm PDT

He announced that the brewery had been sold and they would be taking the summer to reassess.

They will continue brewing beer out of a “test brewery” on his farm and look forward to coming back with a new plan in a few months time.

That will likely entail contract brewing and hopefully getting Boundary Brewing beer back on taps in restaurants around British Columbia.

Beer will still flow out of the building that used to house Boundary Brewing, however, as Gläser said it’s been sold to Simon Welton. 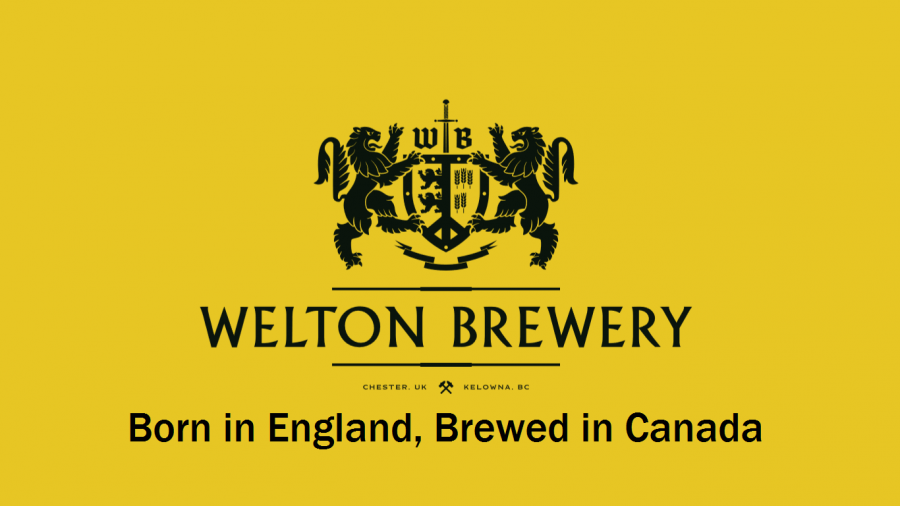 He’ll be setting up shop in the space and opening Welton Brewery, which will be brewing British-style beers.

According to The Growler, that space will act as a tasting room for Welton Brewery, but it’ll soon function primarily as a production facility for a 100-seat English-style pub being built at Clement and Ethel.

As for Boundary Brewing, the brewery may be sold, but Gläser says this won’t be the end of their story.

“Like the Phoenix, we will rise again from the ashes, but for now, Boundary Brewing Company as a brewery no longer exists in Kelowna.”