A widely-used pictorial map of Kelowna will be getting an update this year by the original artist.

The original map, the Kelowna Geopictorial™ is a three-dimensional cartographic portrait of the community, and was originally showcased as art prints in local businesses and as large panels at local visitor centres. 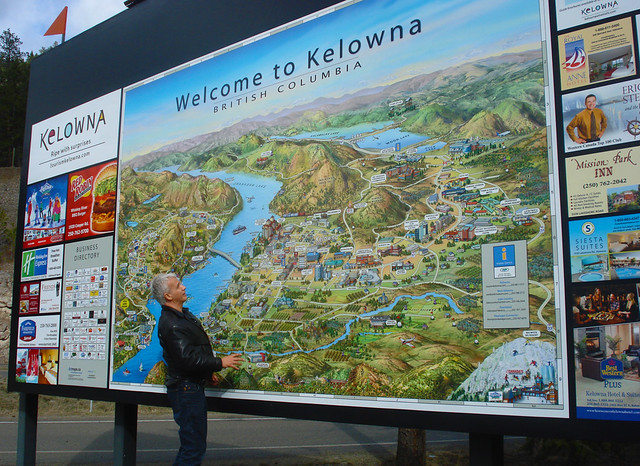 A world-renowned Montreal artist, Jean-Louis Rheault, who made the original map in 2012, is in the process of completing the new art.

It is scheduled to be completed in July 2018, and will be made available free to the public for the first time as a fold-out travel guide. It will feature information about businesses and attractions in the area and will be available through an extensive free annual distribution to visitors and locals. 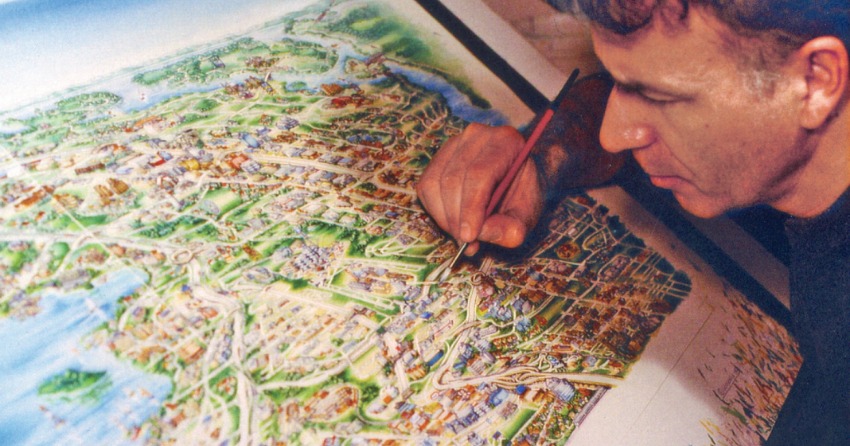 Rheault uses a three-dimensional mapping concept to give you a birds-eye-view of the city, and allows you to see the layout of the entire region’s topography, road system, recreational assets and even detailed individual buildings all in one crisp and attractive image. 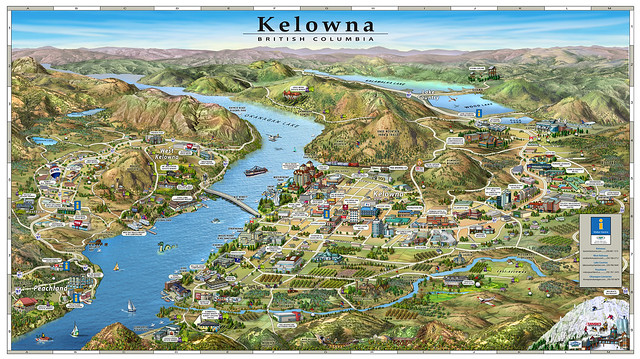 It is much more than a plain map; it's actually a spectacular hand-drawn landscape graphic that requires over a thousand hours to produce.

Rheault’s original Kelowna map received prestigious recognition world-wide. In 2014 it was published in the North American Cartographic Information Society (NACIS) Atlas of Design, which honoured the work as an example of some of the world’s best cartography. 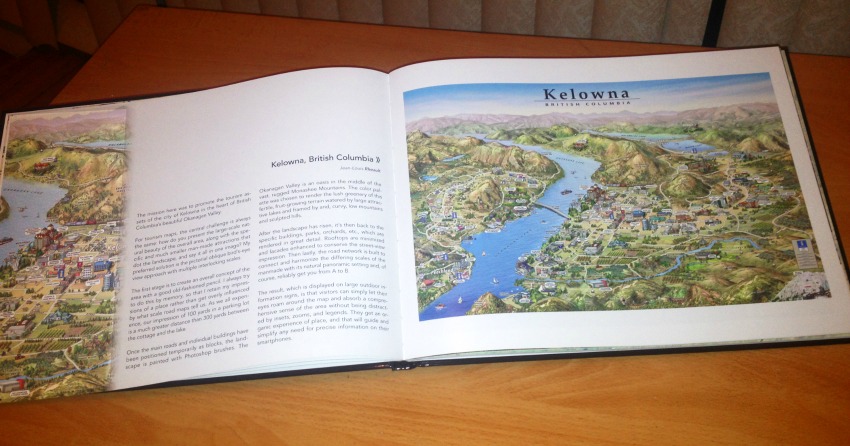 Rheault has been creating high-end cartographic designs for more than three decades, and his portfolio features famous destinations such as The Grand Canyon, Singapore, Montreal, Santa Fe, Alaska, and Dubai.

Green light given to 238-unit apartment rental project in Kelowna