By 2045, the Kelowna International Airport (YLW) is anticipated to serve 3.5 million passengers annually. That's more than double the current traffic and with such a high growth rate, they are planning for the future.

Today the YLW delivered a preliminary design for the future expansion and improvement of the airport terminal building to the Kelowna City Council. 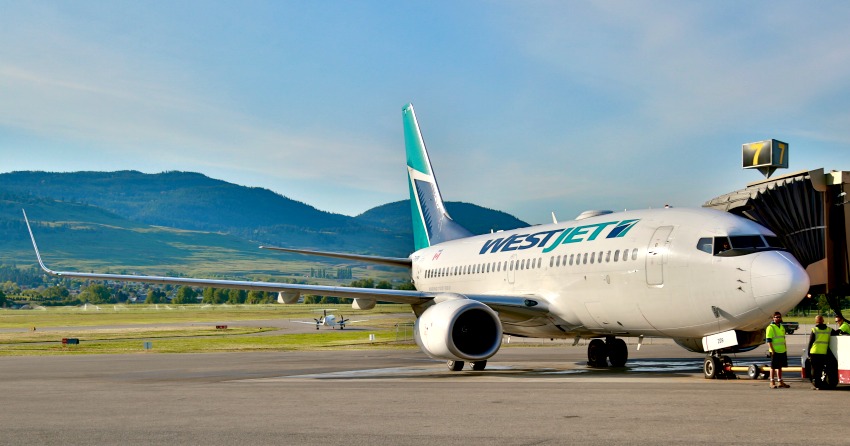 The next big expansion of the building will likely come in two years.

"The first thing we've got to do is build out the pre-board screening and departure room and we're looking at getting into the ground by 2020," said Airport Director Sam Samaddar.

The Soaring Beyond 2.5 Million Passenger airport improvement program focuses on the design and development of the terminal expansion as part of the 2045 Master Plan. 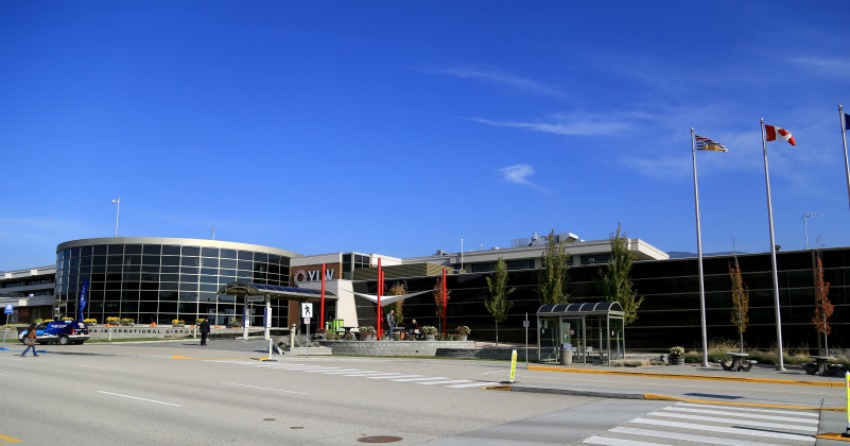 The concept and design delivery is to be delivered in April 2018 and promises to address several areas from the feedback the YLW received, like faster security screening and more direct flights and overseas flights.

The top priorities outlined in the plan include an airside corridor reconfiguration that will allow for more international gates to be added in the future, an expanded departures lounge that will offer more space for food and beverage choices, and a new arrivals area adjacent to new baggage carousels.

In July of 2017, the city purchased additional land near the YLW to help facilitate the long-term use of the airport. The land was considered a key acquisition, as outlined in the 2045 Master Plan.

In 2017, the YLW served almost 1.9 million customers, an increase of 161,000 travellers compared to the previous year.