Your Voice: Basran had 8 years to make Kelowna liveable, but it's far from being that

Colin Basran is running for Mayor of Kelowna for a third consecutive four-year term. His campaign slogan is or will be "Real Vision. Real Progress."

But, is there really a vision for a city like Kelowna? Is there real progress? Is Colin Basran a guarantee of progress?

I hardly think so.

One needs only to look at the ever changing Downtown landscape and start to compare it with Vancouver. Yes, I know, I know. We desperately need housing, as more and more people choose our city to make it their home. I don't blame them. I moved here from Mexico seven years ago and so far I have enjoyed living here.

Winters are not that cold compared to other parts of Canada, and summers are the best. But we don't need million-dollar condos and houses that very few can afford. We really need AFFORDABLE housing, be it apartments, townhouses or detached houses. 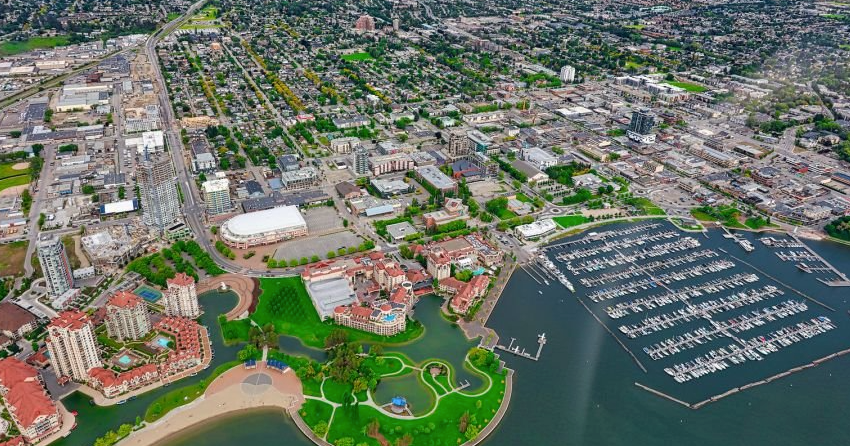 But let's get back to Colin Basran. He doesn't represent progress for everyone. He actually represents progress for a select few.

While he and the current City Council have been busy approving high-rises left and right, the current road infrastructure is both obsolete and inadequate. Any given day you can make at least 30 minutes from West Kelowna to Kelowna, if you're lucky.

This summer, it was at least 45 minutes to one hour. And it won't get better, as children return to school.

What has Colin Basran done to address this?

Build more bike lanes. It looks like he literally wants all of us to bike to and from work, or school, even people that have to drive from across the bridge, or down from Lake Country.

Kelowna needs real change. Colin Basran has had eight years already to make Kelowna a livable city. It is far from being that kind of city.

He had his chance, two chances actually, and he did not deliver.

Let someone else have his chance.