Catching up with the Okanagan's favourite Olympic gold medalist

When Kelsey Serwa straps on the old skis now she doesn't particularly care about technique.

"It's just about fun now. Not that competition wasn't fun. I always enjoyed the pursuit of competitive ski cross. And to tell the truth, in retirement, I'm still a little competitive with whoever I'm skiing with." 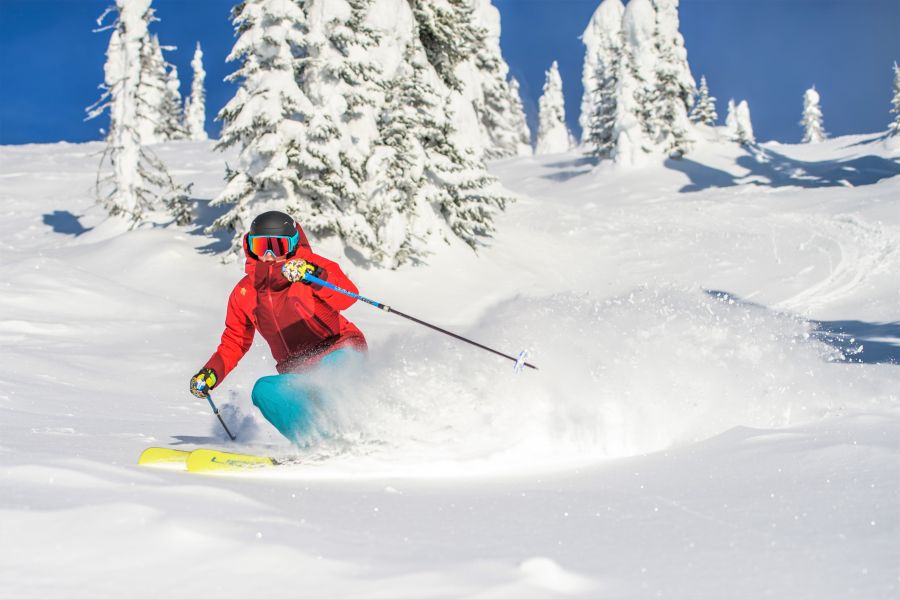 That's most likely to be her husband, Stan Rey, also a retired from competitive ski cross, who's now a freeskiing filmmaker.

Big White isn't just for nuptials and learning to ski, it's the world-class resort that tops our list of great Okanagan winter staycations. 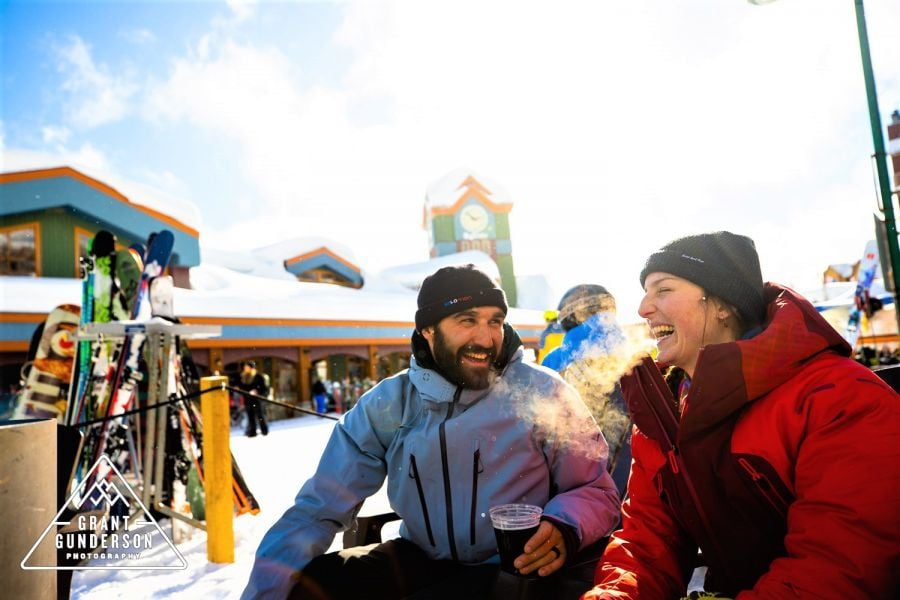 Kelsey, of course, is the Okanagan's most famous Olympic gold medalist and, as such, is a heck of a Big White ambassador.

In fact, Kelsey and Stan are featured most recently in a one-minute Big White promotional video (you can catch it here) where they carve through powder snow, stroll through the village and sip beers and laugh at a bonfire.

Kelsey's the ski cross champion from the 2018 Winter Games in Pyeongchang, South Korea and the silver medalist from the 2014 Olympics in Sochi, Russia.

Being an Olympic champ has, and hasn't, changed Serwa.

What came with the win is she is now a household name in the Okanagan and ski circles and a sought-after role model and motivational speaker.

What hasn't changed is she's still a nice Kelowna girl who loves to ski.

Olympic gold medalists also have a life off and after the podium.

In Kelsey's case, we catch up with her as she walks her sheepdog-poodle cross named Baloo.

She taking a short break from her UBC Okanagan studies in human kinetics (she becoming a physiotherapist) and revelling in an awesome season at Big White.

"Big White is the escape from my studies," said Kelsey.

"We are so lucky in Kelowna to have the greatest family ski resort in Canada right in our own backyard."

Her parents have a place up at Big White where she and hubby Stan crash almost every weekend.

"We're classic millennials, still popping up at our parents all the time," says Kelsey with a laugh.

While on the competitive circuit, Kelsey and Stan were based in Whistler, travelled for races and filmmaking and spent as much time as possible in Kelowna.

The couple now lives in Kelowna as Kelsey finishes her last semester of human kinetics. 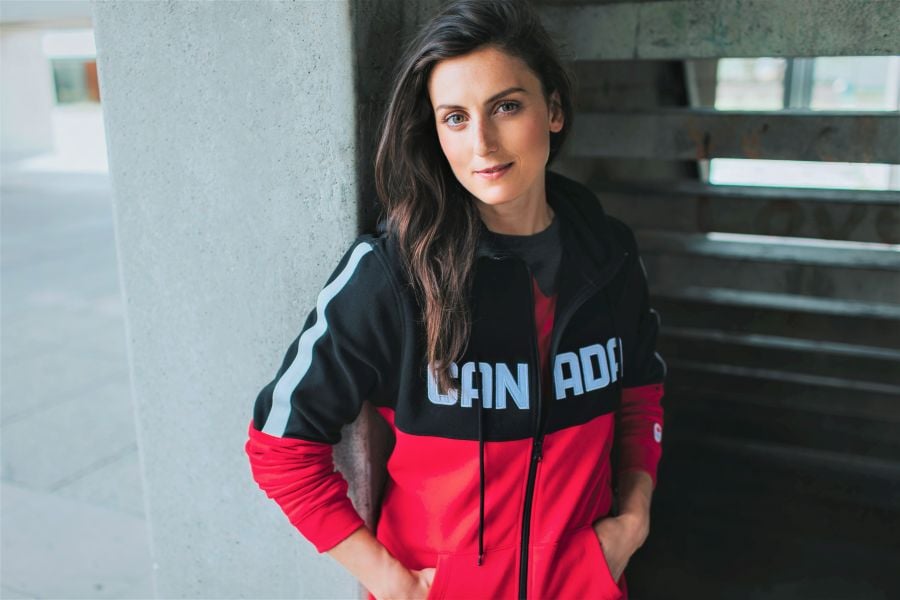 She's applied to take a masters degree in physical therapy at UBC Vancouver and the University of the North in Prince George.

So, the next chapter will be decided by school acceptances and where the greatest opportunity lies.

What is certain, is Kelsey will continue to remain true to herself, ski Big White whenever possible and use her celebrity to make a difference.

She's created the KSER Scholarship Fund to help Kelowna students graduating from Grade 12 pursue excellence in athletics and academics and supports Kidsport, One Girl Can and Fast & Female, a group of women athlete role models that encourages girls to rock life and sports.