Jason Fawcett is so bullish on Kamloops he's investing $180 million in the city.

Fawcett is the CEO of Kelson Group, which is about to build City Gardens, a downtown community of 525 condominiums and rental apartments in two highrises of 18 and 22 storeys and four low-rises.

"It's a unique development on Nicola and Battle streets between Fourth and Fifty avenues," said Fawcett.

"It will include the first towers to be built downtown in two decades. We're surprised and encouraged by real estate demand during the pandemic, so we decided to go for it with this quality development." 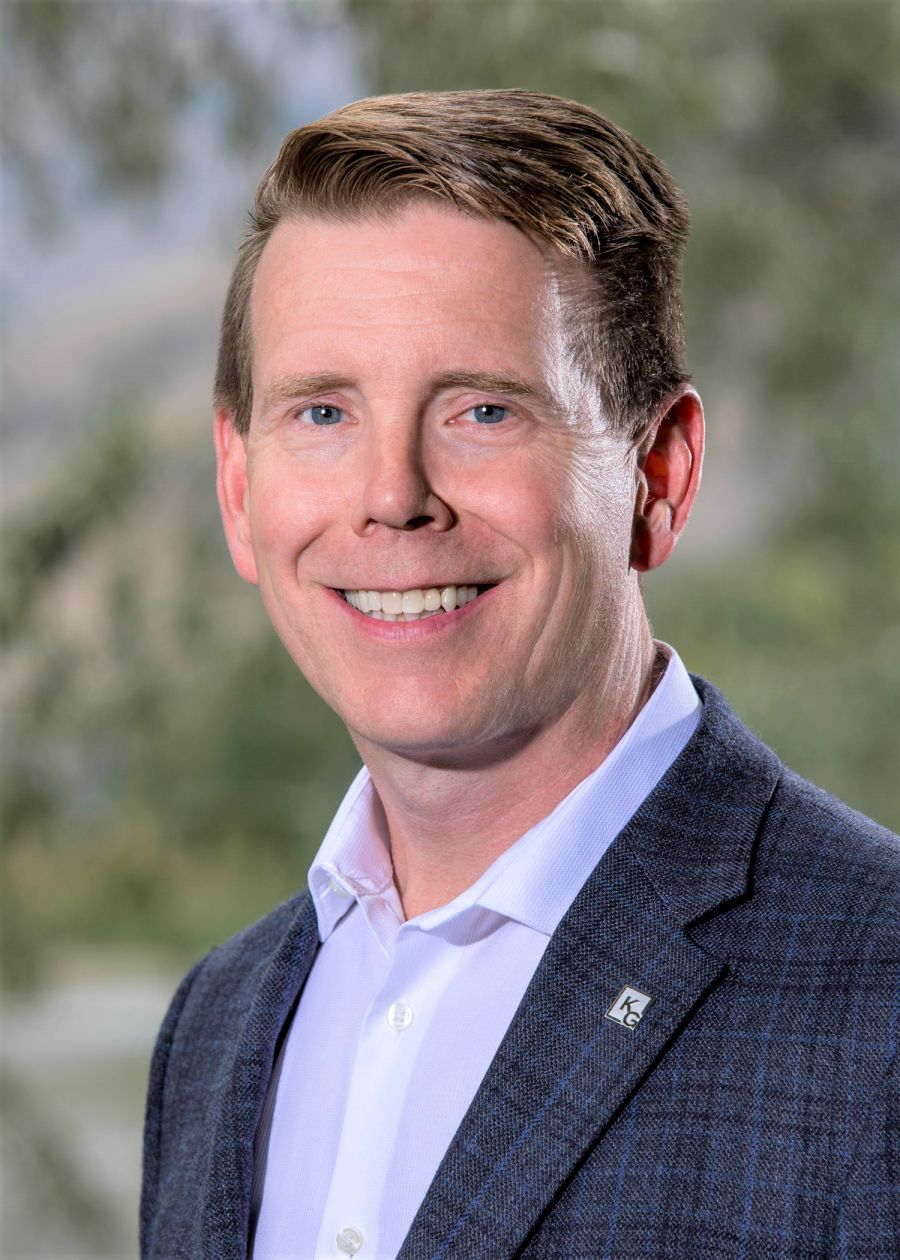 Kelson, which was started by Fawcett's dad in 1974, already has 1,200 rental apartments in buildings all over the city.

But as Kamloops' economy and social fabric strengthened and diversified, Kelson became a developer, first with the Liberty Pointe and Rockcliffe condo buildings at Thompson Rivers University and now with the City Gardens vision.

"For City Gardens we expect two-thirds of the buyers and renters will be from Kamloops and a third will be from out of town," said Fawcett.

"It reflects a more vibrant community and the fact that people want to live, work, play and invest in downtown Kamloops." 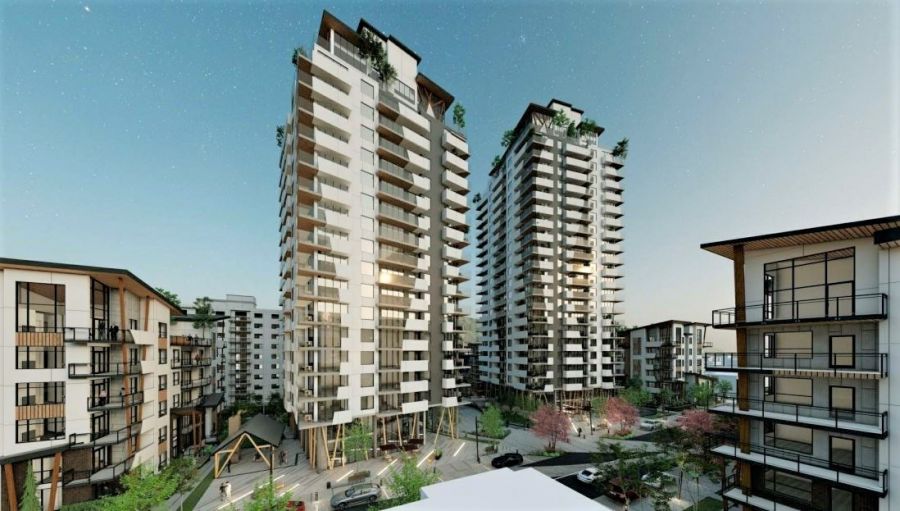 Kamloops has always been a regional capital of the Thompson, a forestry and mining powerhouse and transportation hub with a prime location where the North and South Thompson rivers converge, the Coquihalla, TransCanada, Yellowhead and Highway 97 intersect and CN, CP, Via Rail and the Rocky Mountaineer call home.

Even so, it was surprising to many that the city has come through COVID relatively unscathed, its metropolitan population has grown to 134,000 and it is poised for greatness. 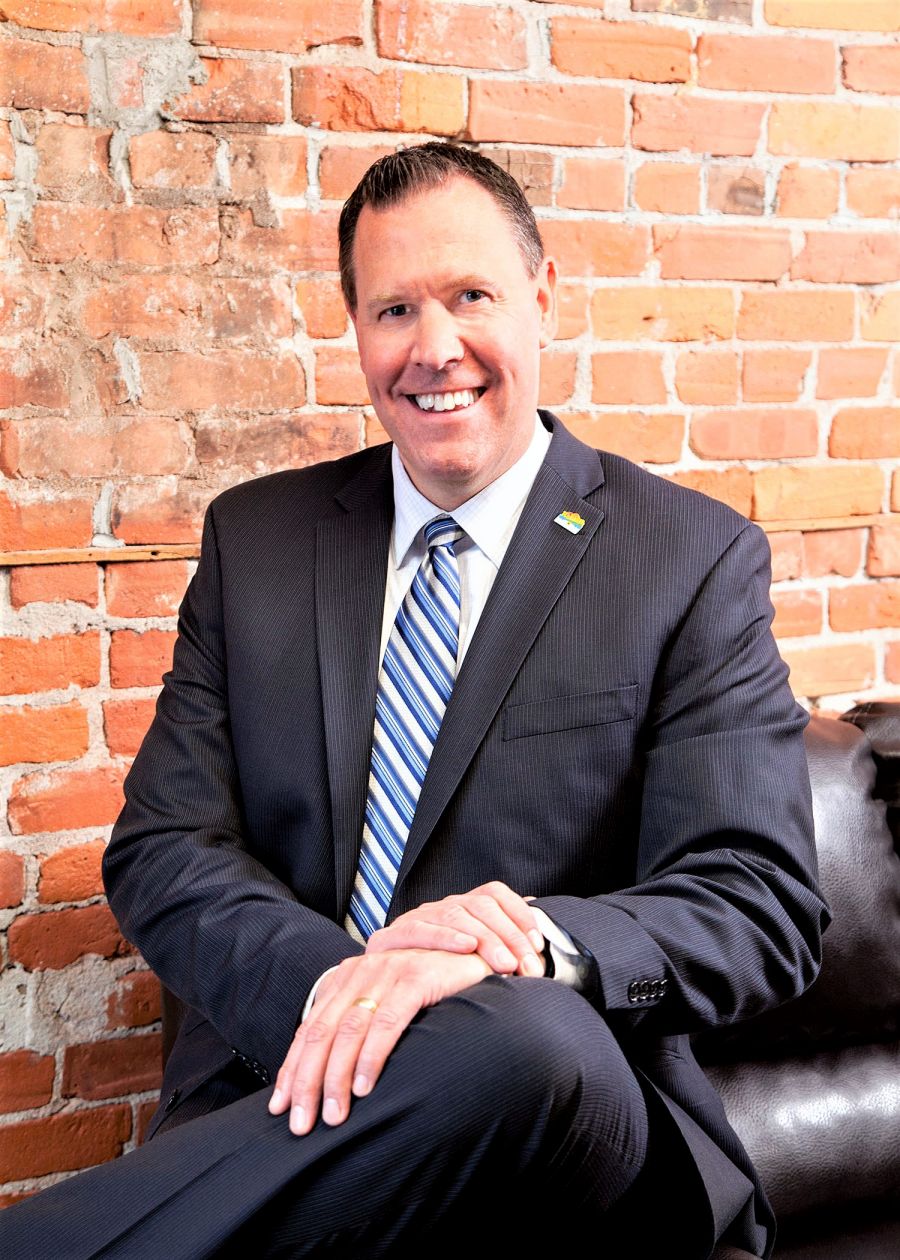 Anderson said Kamloops may be considered a smaller city, but it has a steady, diversified economy.

"While forestry is still very important to us, we're not a sawmill town anymore," he said.

"Opening any business at any time is a leap of faith," pointed out Hill.

"But our business plan gave us confidence that it can be done. I've always wanted to open a bakery, so I had the dream and know how to bake and Andrew has the business mind." 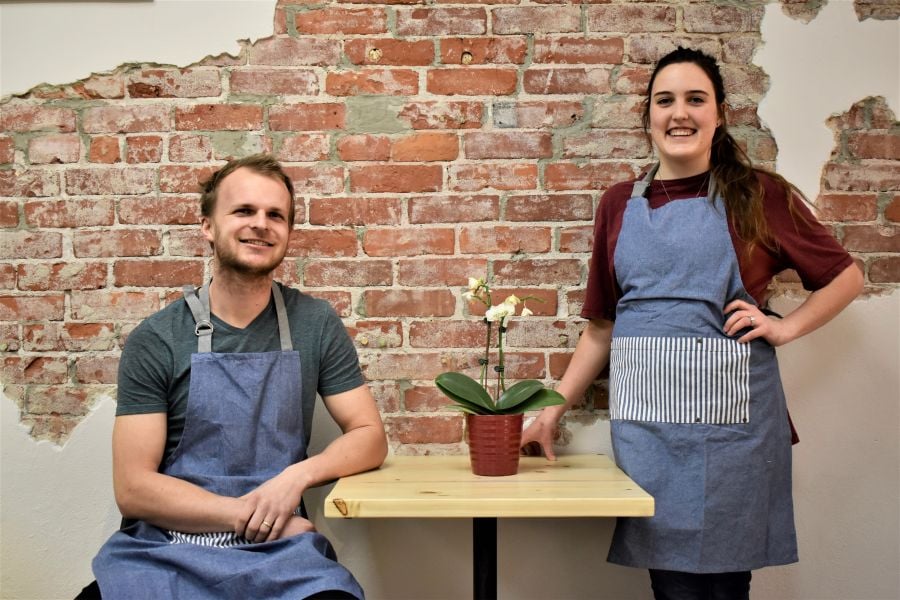 The business started selling bread baked at home at the Kamloops Farmers Market in 2019 and 2020.

Brynn's will continue to be a fixture at the farmers market, but it's also graduated to a full bakery and cafe location. 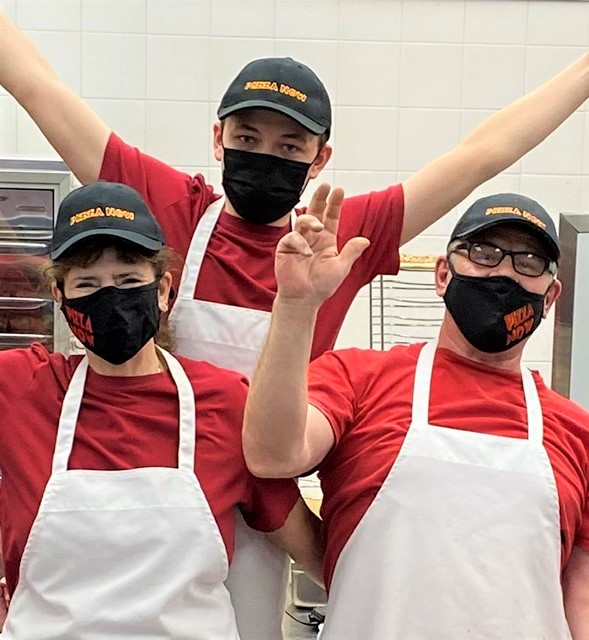 In January, Pizza Now was opened by Rocky Hunter, who retired after he sold his Domino's franchises in 2018.

"We weren't scared to open during COVID because the business model is all take-out, pick-up and delivery -- exactly what is thriving in the pandemic," said Hunter, who owns and operates the business with his wife, Gail, and their son, Tarzan.

"Customers don't have to come in the store. We have two pick up windows and one drive-through window." 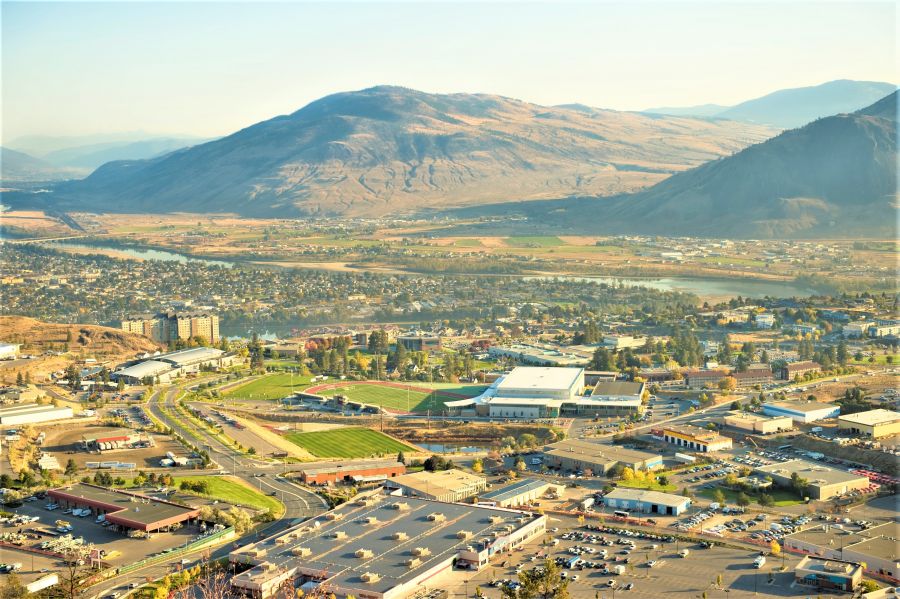