MP impressed by the spirit of Kelowna

Triage may be a medical term, but Kelowna-Lake Country Conservative MP Tracy Gray applies it to her daily duties as a federal politician.

"Every morning I meet with my people and determine what is the most urgent constituency and Parliamentary work to be done based on this pandemic and daily government announcements," said Gray.

"Basically, we triage every morning because these times are extremely stressful and challenging for people and, unfortunately, it's not over yet." 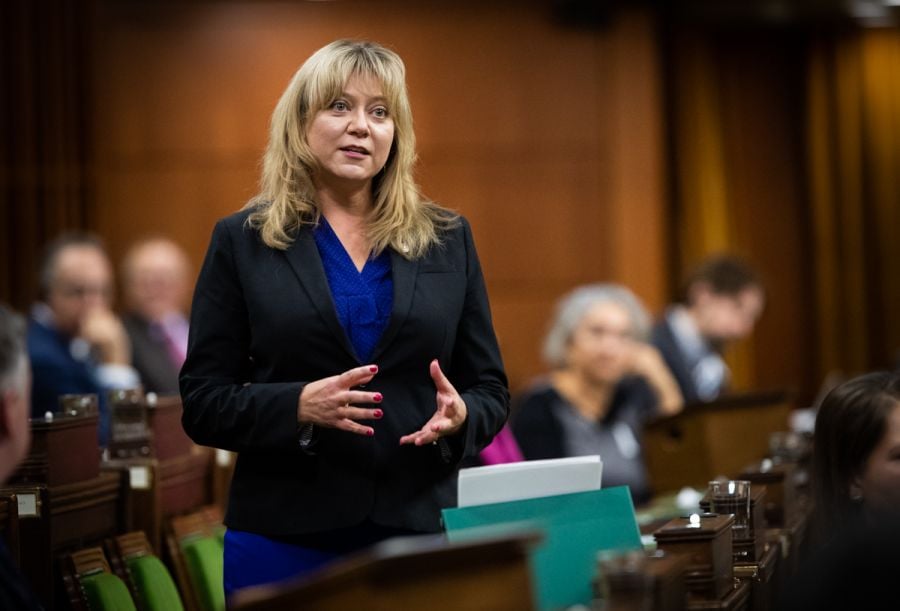 Gray is a wife and mother who is also the former owner of Discover Wines stores in Kelowna and Kamloops and a former City of Kelowna councillor.

She was first elected as MP in the October 2019 federal election.

As such, she only had five months on the new job before COVID crashed into our world and changed everything.

"I speak with people every day that are hurting," said Gray.

"I can still do a lot in the Official Opposition as your MP. I have a background of working hard and customer service from my days at Discover Wines and I take the same approach to public service."

With Service Canada offices closed and providing assistance only virtually, Gray found people turned in droves to their MP's office for help.

"And as the Official Opposition we also pressed the government to do better."

For instance, business loan programs and rent assistance was difficult to access for some and Gray and the Conservatives fought on their behalf.

Gray and her party also pressed for Parliament to sit more to deal with the pandemic.

"People are getting frustrated," she said.

"Yes, a vaccine is being rolled out, but we should have had more rapid testing and more at-home testing. Other countries benefited from that, yet we had very little of it in Canada."

Two of the biggest issues facing constituents right now is continued economic hardship that could see one in seven businesses close and COVID restrictions leading to social isolation and helplessness.

On top of the work she's doing as MP, Gray calls on what she's labelled the Spirit of Kelowna to help us get through.

"We all need to support local and shop local and find ways to connect safely," she said.

"Social isolation is real, so I wish everyone health and encourage you to reach out to family and friends and those who are lonely in whatever way you can."

Other local issues Gray is working on include a seamless Okanagan Rail Rail, fair excise taxes on wineries and fair tariffs for fruit and vegetable exporters. 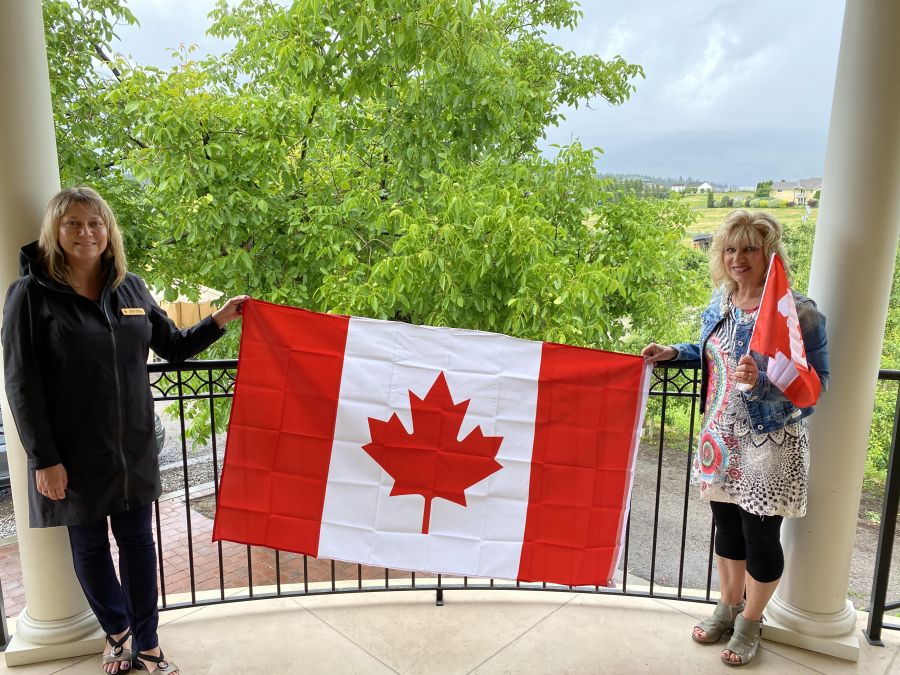 Designed initially as a COVID-time spirit lifter when regular Canada Day ceremonies were cancelled, Gray is establishing her Canada Day flag promotion as an annual event.

In June last year, the MP offered to hand deliver a Canada flag to any constituent who wanted one.

The response was overwhelming and Gray spent the better part of a week dropping off hundreds of flags.

"It also gave me a chance to talk with people, for us all to feel good about being Canadian and for people to engage because we asked them to post a photo of what they did with the flag," she said.

"Other MPs called me to find out how it all worked because they want to do the same."

In the meantime, Gray, who is also Shadow Minister for Export Promotion and International Trade, splits her time between Kelowna with her family and constituents and Ottawa where she puts in long hours at the House of Commons and sleeps in her little apartment.