Osoyoos' only microbrewery is open

When Wesley Greve is brutally honest he admits he didn't really like being a car mechanic.

"But I do really like beer, so I started a brewery," said the career-switcher with a laugh.

"Every town needs a microbrewery. And it's a great way for me to continue to live and work in Osoyoos."

While North Basin is Osoyoos' only microbrewery currently, there was one in the past at Ridge Pub & Motel which lasted about five years in the mid-1990s. 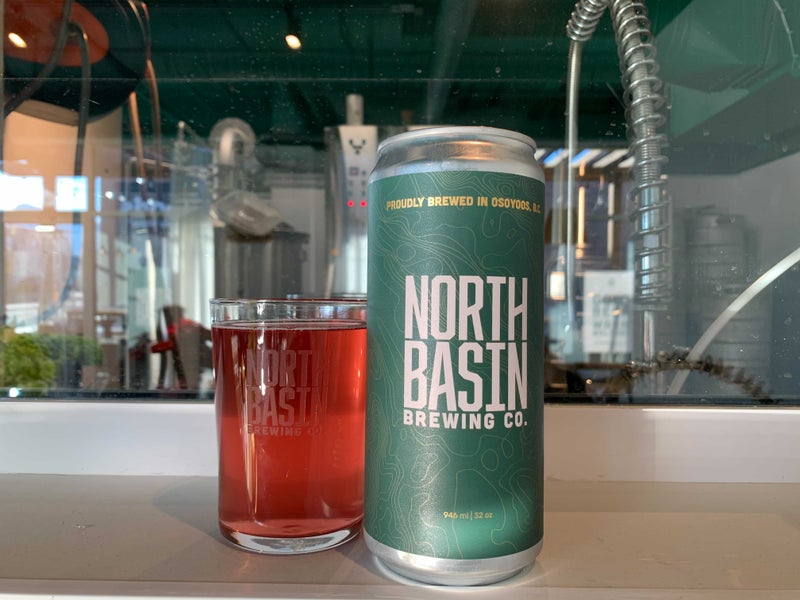 North Basin has actually been making craft suds and been open since November 2020, but it just had its official grand opening over the weekend.

Greve had been brewing his own beer at home for five years, but when it came time to produce commercially and open a taproom and storefront, he recruited professional Kody Rosentreter as head brewer.

North Basin tends to have about 10 beers on the go at any one time.

All come in what the brewery calls 'crowlers,' instead of the traditional growler.

Crowlers are tall cans that hold 946ml, which is about three times the volume of a typical can or bottle of beer.

Each crowler costs around $15.

You can buy and drink beer at North Basin's taproom and shop or buy it to take out seven days a week, 11 am to 10 pm. 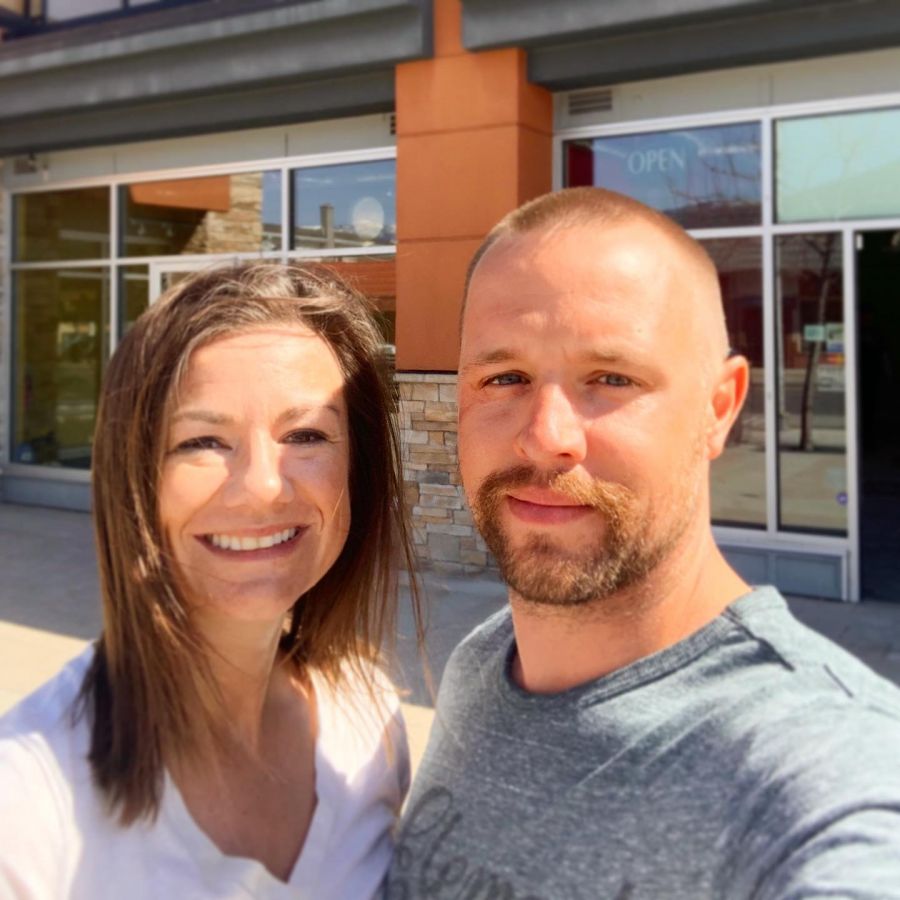 North Basin has also partnered with nearby Lake Village Bakery, which takes the spent grains from the brewing process to make pretzels, crackers, Pilner cheese and hummus, which are sold in the taproom and shop.

Even though Osoyoos only has a population of 7,000, it's hard to believe it didn't have a microbrewery before.

After all, the Okanagan, best known for wine, has also become a craft brew hotbed with dozens of microbreweries up and down the valley.

Osoyoos' population balloons in the summer with visitors, so North Basin will serve locals and tourists alike.