It's difficult to land a reservation at one of chef Rod Butters' four downtown Kelowna restaurants.

"So, it means it might be hard to get a reservation or get in at a certain time. And, when we sit down at the end of the month, the numbers don't lie. We're not making a profit." 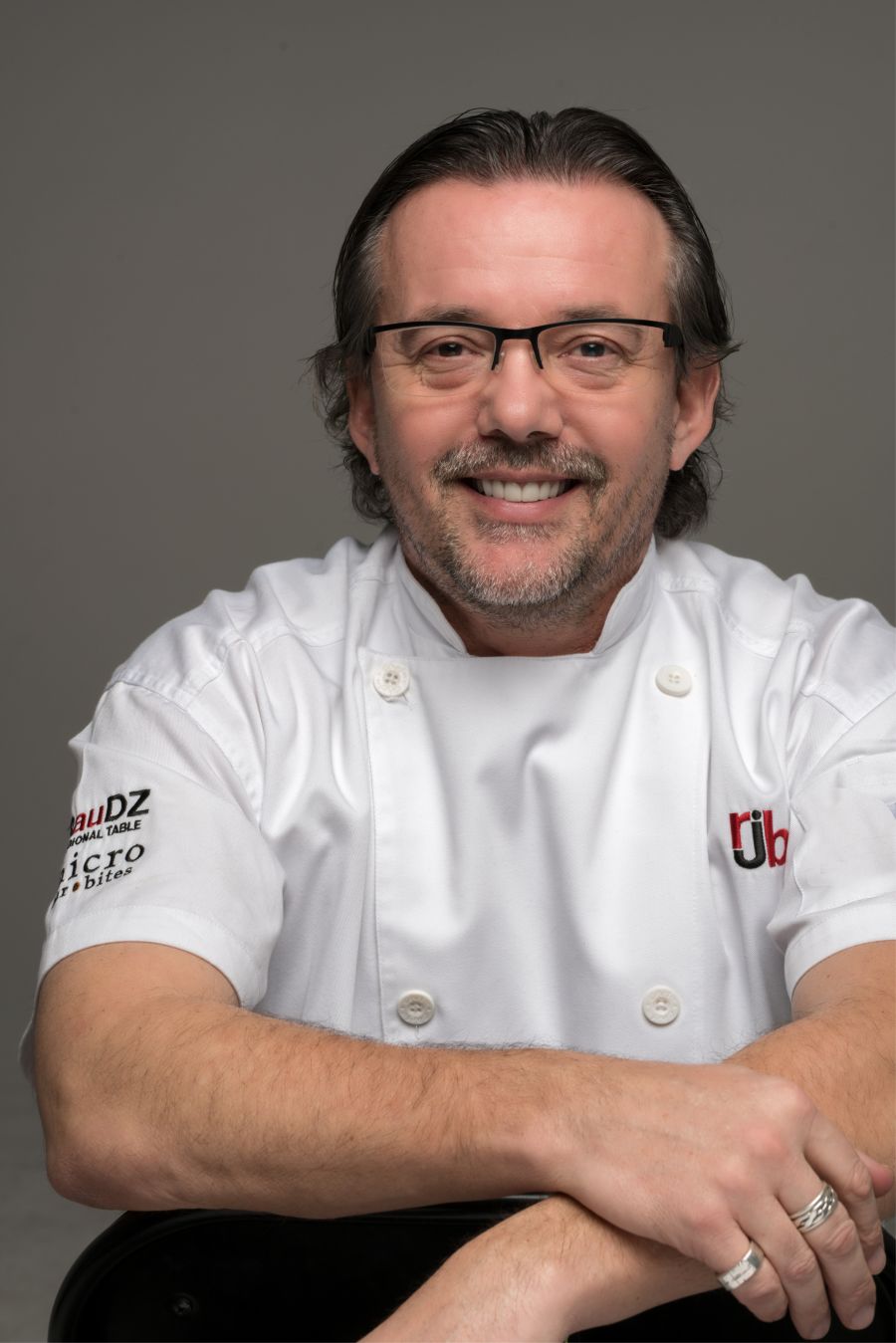 For the first time in his two decades of business in Kelowna, Butters is scared.

"I mean, we survived the 2003 Okanagan Mountain Fire and the 2008-09 financial crisis, but this is different and devastating," he says.

However, with fewer tourists and reduced capacity at the restaurants, he's worried about the fall and winter.

"We'll continue to offer great service, further commit to quality food and beverage and bring in guest chefs, but it's still going to be a tough one," says Butters.

Despite COVID restrictions, Kelowna's restaurant scene flourished in the summer with extra capacity on patios and tourists continuing to visit with staycations all the rage.

But, fall and winter, as Butters stressed, is a whole other ballgame.

New pandemic rules forcing restaurants having to cut off liquor service at 10 pm and not have live music are also blows to the bottom line.

So much of a blow, in fact, that Fernando's downtown has closed for the fall and winter in hope of better days ahead.

For now, the pub plans to reopen in spring when it hopes outdoor seating and the return of live music will make the business more viable. 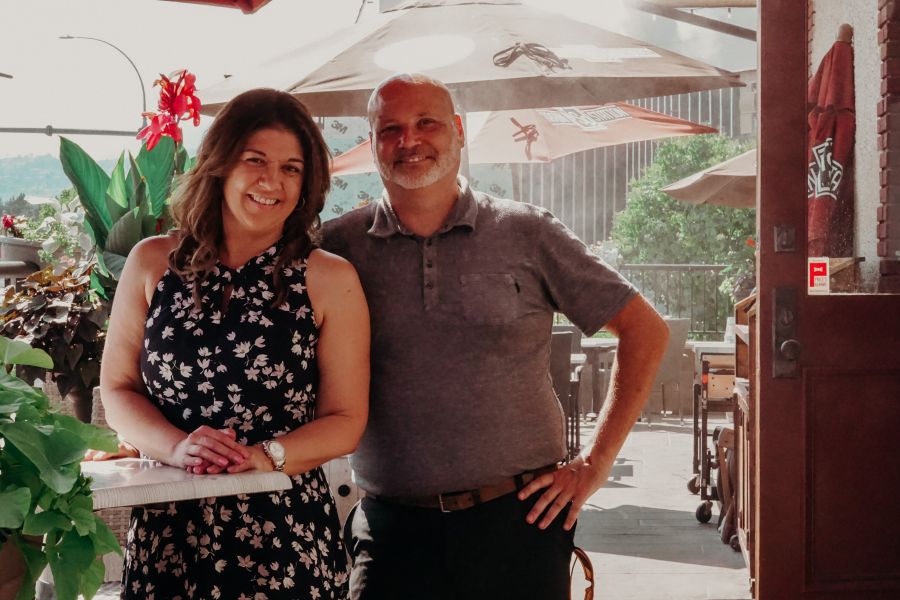 "What we need, desperately, is a vaccine so we can open completely and give people the confidence to fully come out to restaurants," says David Lindsay, who owns The Train Station Pub in downtown Kelowna and Mid-Town Station Kitchen & Drink in the Landmark District with his wife, Rhonda.

"People were happy to sit on patios all summer long, but we're finding some people don't want to sit inside for the fall and winter."

Lindsay's two restaurants will focus on both vibrant in-housing dining and take-out for the fall and winter and continue to take advantage of wage and rent subsidies in order to "limp along."

Everyday is "touch-and-go" at Little Hobo in downtown Kelowna, according to Crystal Dougan, who owns and operates the soup and sandwich shop with her husband, Stephen MacDonald.

"But I have faith and hope that we will because people still need to eat." 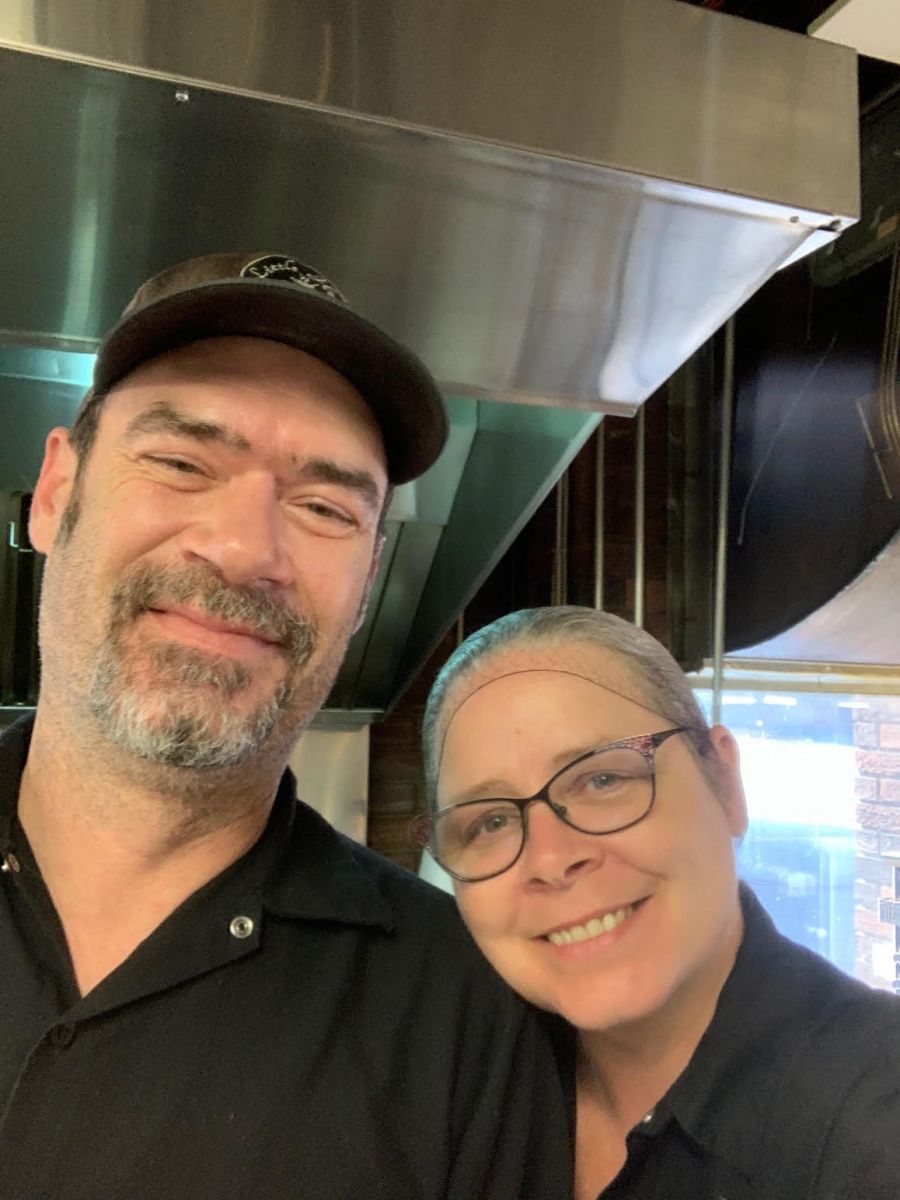 The problem is, many of Little Hobo's regular customers haven't returned to their downtown offices because they're working from home as the pandemic drags on.

"But that doesn't make up for the fact that we can only have half the seats inside the restaurant. We can't even think recovery. We're just hanging on."