Secure-Rite Mobile Storage was recognized not just for its business prowess, but its social consciousness, at Thursday's 33rd annual Kelowna Business Excellence Awards.

Secure-Rite picked up the trophy for mid-size business of the year as well as the social leadership award.

"We are so honoured," said Secure-Rite owner and president Lucas Griffin.

"We would like to thank the Kelowna Chamber of Commerce for their diligence, their efforts throughout the process and for coordinating an exciting (and safe) gala." 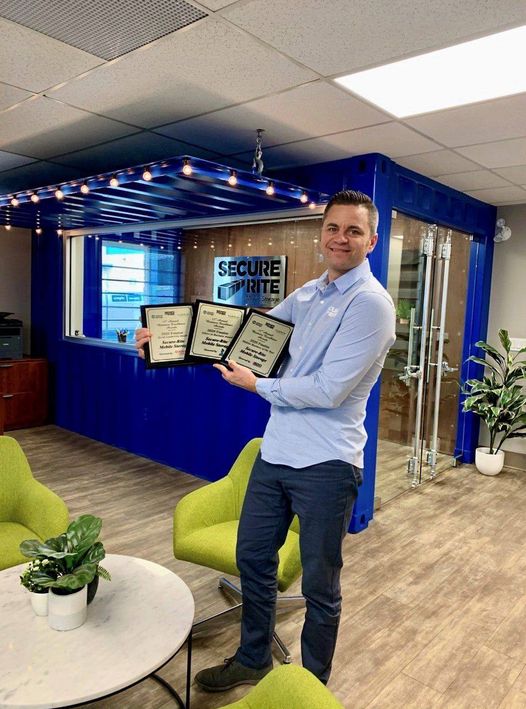 Because of COVID, the awards ceremony was virtual with finalists tuning in to see who would win.

Secure-Rite was the only finalist to emerge with multiple awards.

Big White Ski Resort won for excellence in tourism and is part of the Okanagan Bucketlist that picked up the marketing campaign of the year award along with Predator Ridge Golf Resort, Mission Hill Winery, Eldorado Resort and Sparkling Hill Resort.

Founded 16 years ago in Kelowna by Griffin, Secure-Rite now has multiple locations in BC and Alberta selling and renting shipping containers for mobile storage, mobile offices and mobile homes.

As it's grown, Secure-Rite has been an excellence awards winner through the years picking up the Rising Star accolade in 2007 and the small business of the year trophy in 2013. 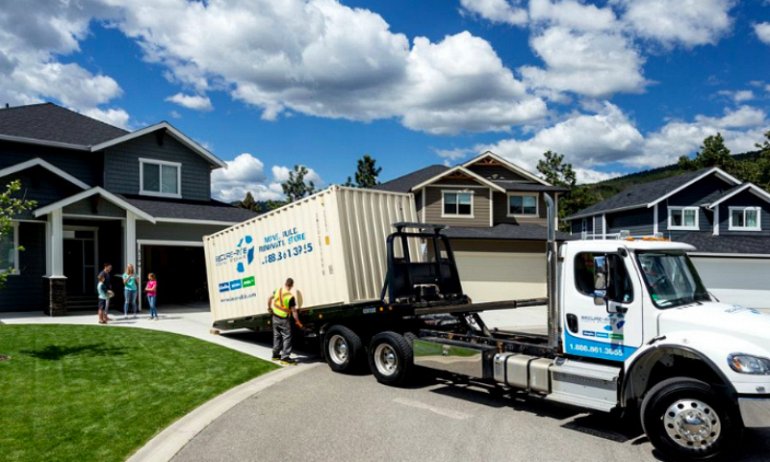 The large business of the year category is always closely watched.

This year the award went to Highstreet Ventures, the builder and operator of apartment complexes such as Mission Flats in Kelowna, Carrington View and Carrington Place in West Kelowna, Skaha Shore in Penticton and Creekview Heights in Vernon. 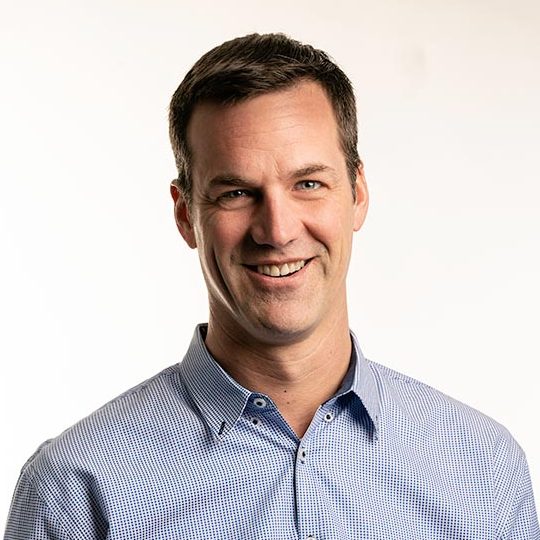 Brandon Panopoulos was heralded as young entrepreneur of the year.

He's had a rapid ascent, joining TKI Construction 10 years ago and then buying the company in 2017.

TKI built the Cheeba Cheeba cannabis stores in Kelowna and West Kelowna, Blenz Coffee at the Okanagan Innovation Centre, the Child Advocacy Centre in Kelowna and the Urgent & Primary Care Centre in Vernon. 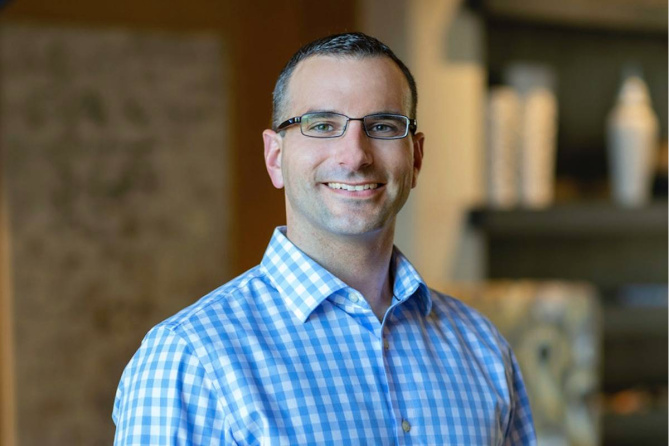 Laurel Douglas was announced as business leader of the year a week before as a way of generating hype about the awards.

Douglas is executive director of the Southern Interior Development Initiative Trust, and formerly the CEO of the Women's Enterprise Centre. 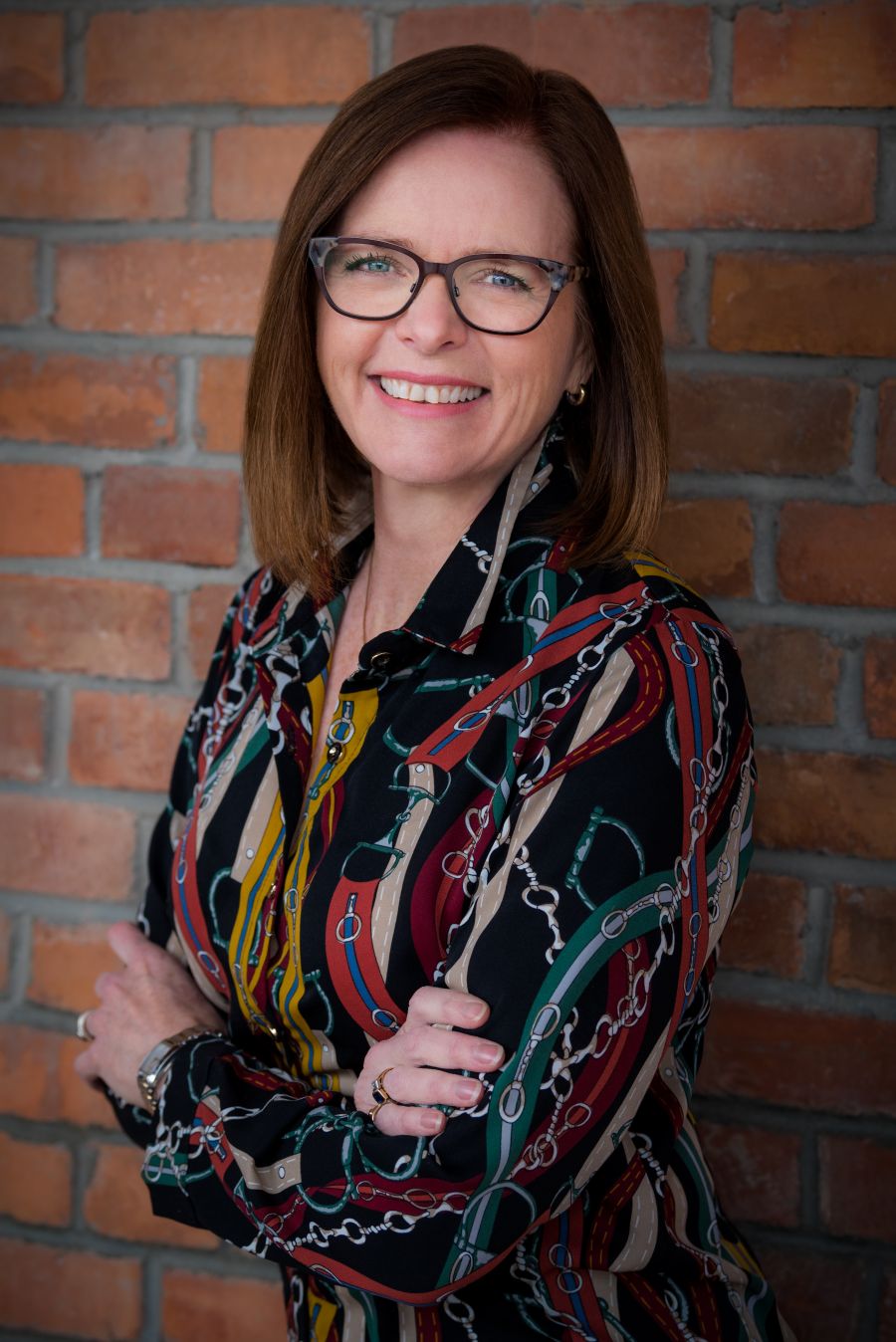 In all, the Kelowna Business Excellence Awards saw trophies handed out in 14 categories.

Large business of the year (51-plus employees)

Mid-sized business of the year (16 to 50 employees)

Small business of the year (one to 15 employees)

Business leader of the year

Young entrepreneur of the year

Rising star (for a business operating less than three years)

Technology innovator of the year

Marketing campaign of the year