A walk through Wilden is a wondrous experience.

While you traverse the seemingly endless trails that whisk you through Wilden's natural parks, your senses will absorb the sights, scents and sounds of nature in its utmost serenity.

Some areas offer walks along wetlands that are embedded in dense vegetation. The ponds that are surrounded by developed neighbourhoods are being kept at a consistent water level through a biofiltration stormwater inlet that keeps them rich and reliable habitats for wildlife, even through dry seasons.

Close to the new neighbourhood Hidden Hills that is currently under development, are the twin ponds 8b and 8c. Already a haven for many species of plants, birds and aquatic life, the natural ecosystem will keep thriving with the urbanization of the wider surroundings. Freshwater will enter through the biofiltration system, constantly. An underpass for small wildlife will ensure that migrating species find a safe passage across the street.

But let's be honest, the names Pond 8b and 8c, do not sound like a romantic place to venture to. Therefore, Wilden asked their residents to rename these ponds. 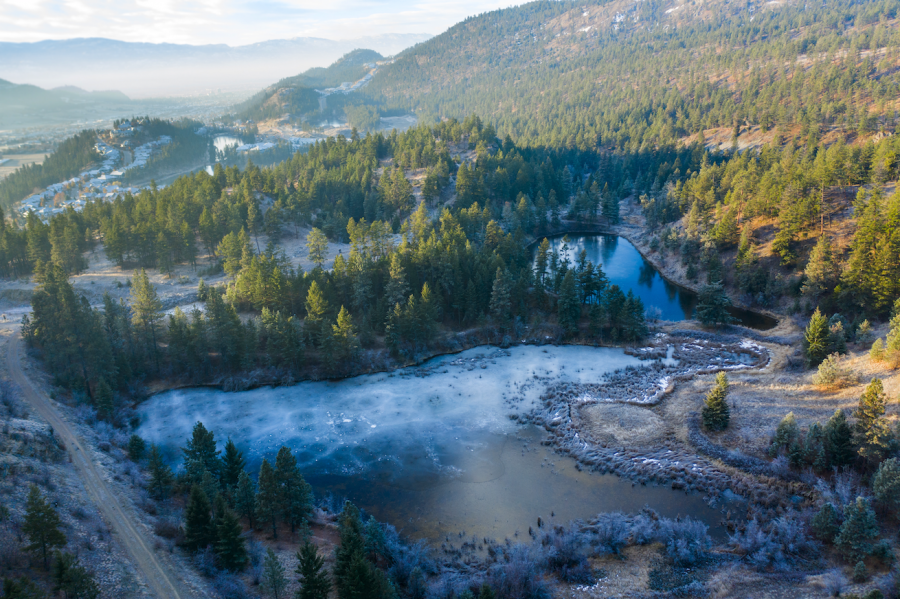 The process to rename the twin ponds of Hidden Hills was conducted through a survey. Residents were asked to anonymously vote on names or suggest their own. As the suggestions and votes came flooding in, the team behind the voting process was overjoyed that so many people actively interacted in the naming process! Some of their favourites were Lazy Pine Lagoon, Seekers Pond, Sweetgrass, Reeve and Olive Pond, each with their own interesting backstory.

Although votes and names were submitted anonymously, we assure you, it was hard to argue against naming the big pond Sweetgrass and the little one Seekers Pond. As you'll see below though, the winning name was simply too irresistible to vote against.

Named after the eyes of a puppy, the public voted to name the twin ponds of Hidden Hills Olive Pond and Little Olive Pond. 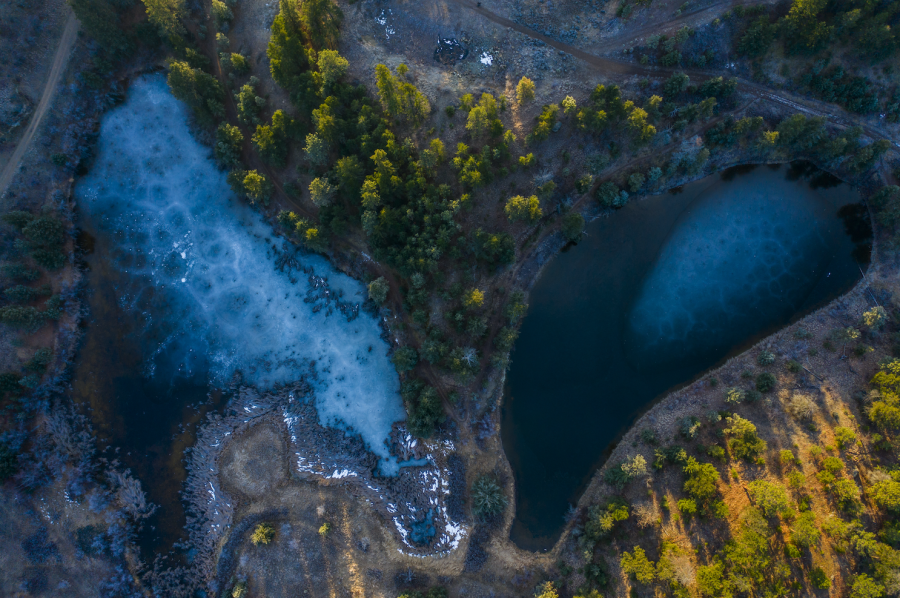 The origin of this suggestion was unveiled to one Wilden resident while they were out for a walk with their bright-eyed puppy, Olive. During their walk, the curious little puppy chased its tail and nibbled on grass en route to a familiar area, the twin ponds of Hidden Hills.

As if on cue, Olive locked eyes with her best friend and her little puppy eyes shared the same colour as the pond. In a blink of an eye, the idea to name the twin ponds after the eyes of a puppy was born. 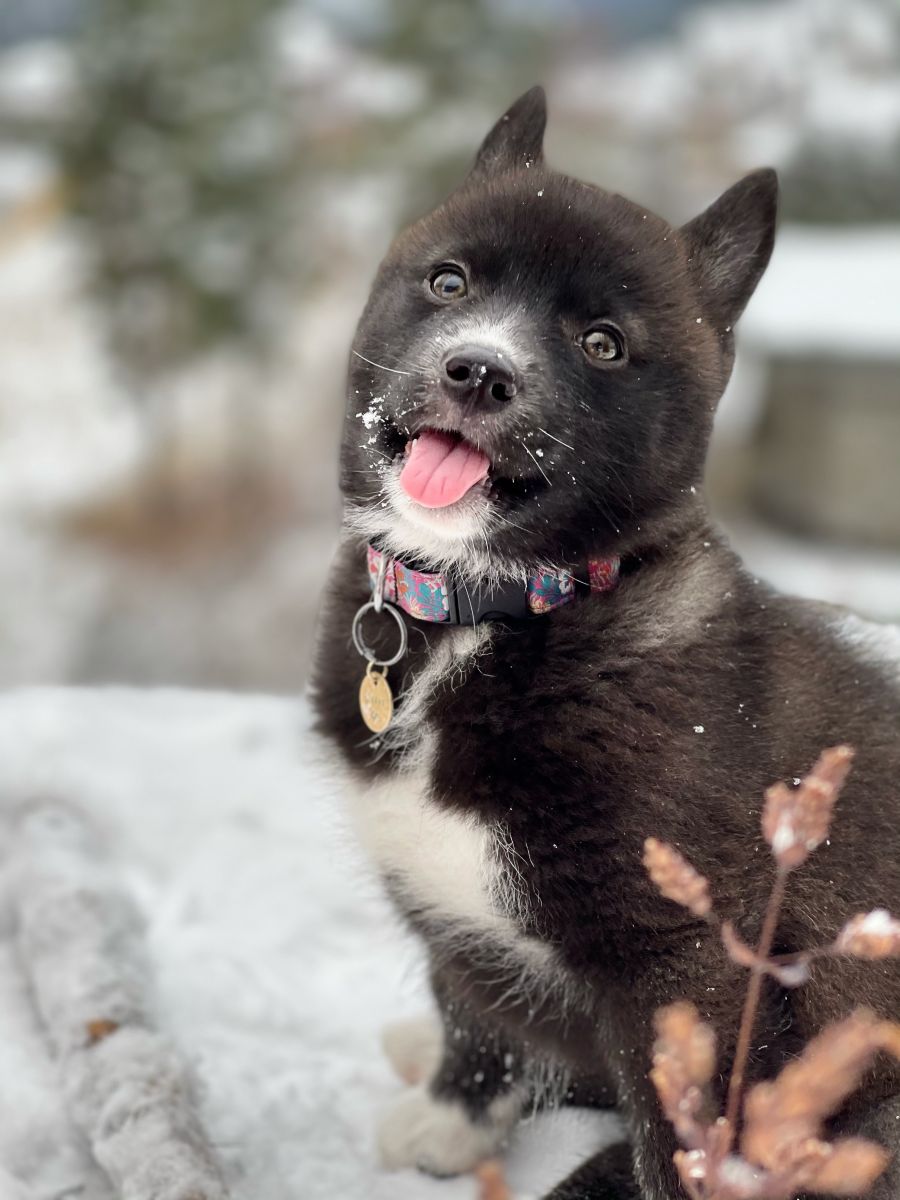 Almost immediately, Olive Pond and Little Olive Pond were suggested as names and when it came time to vote on the suggestions, who could say no to irresistible puppy eyes? Not the voters! 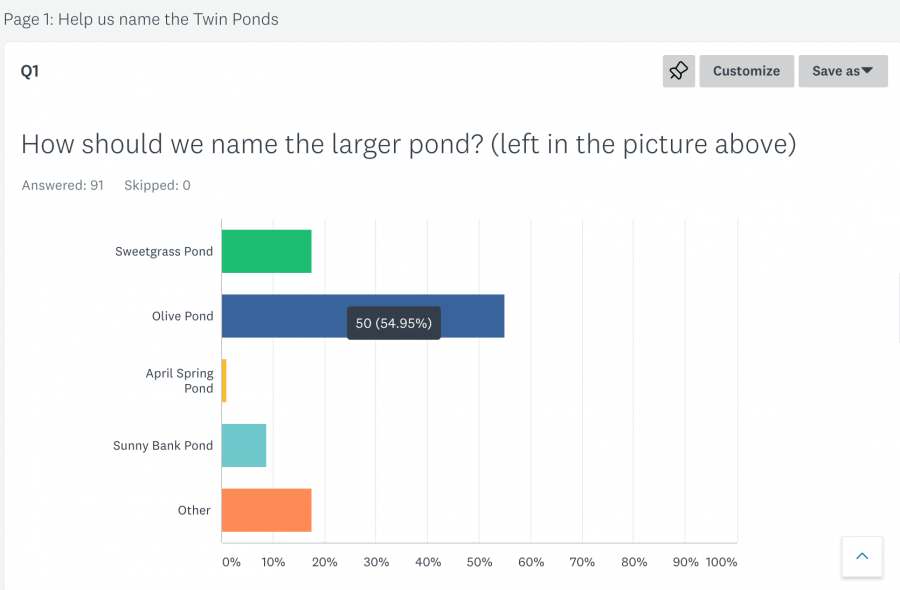 With the adorable new names of Olive Pond and Little Olive Pond, Wilden is now working to complete what’s been on the drawing board from day one of the master plan: the Hidden Hills Neighbourhood. The area has just been rezoned to incorporate over 2 ha. more park and open space than originally planned. The green belt around the ponds has also increased. Trails along Olive and Little Olive Pond will connect to the larger trail network of Wilden.

The Hidden Hills area is currently closed for hikers due to development but will reopen as soon as lots are released.

Spread over the hillside along Okanagan Lake. A short 10-minute drive from downtown Kelowna lies Wilden, a community that has mastered the art of growing in population without losing its pristine beauty. Half of the roughly 1,500 acres will always be preserved as natural open space or public parkland.