Held to four points among them in the first two encounters, Lane Paddison, Brody Dale and Ryan Stack sprung loose for 11 in the third game of the Kelowna Chiefs’ Kootenay International Junior Hockey League division final with the Summerland Steam tonight.

Led by the explosive trio, the Chiefs finally lived up to expectations in the Okanagan Division final by defeating the host Steam 7-1 to take a 2-1 lead in the best-of-seven series. 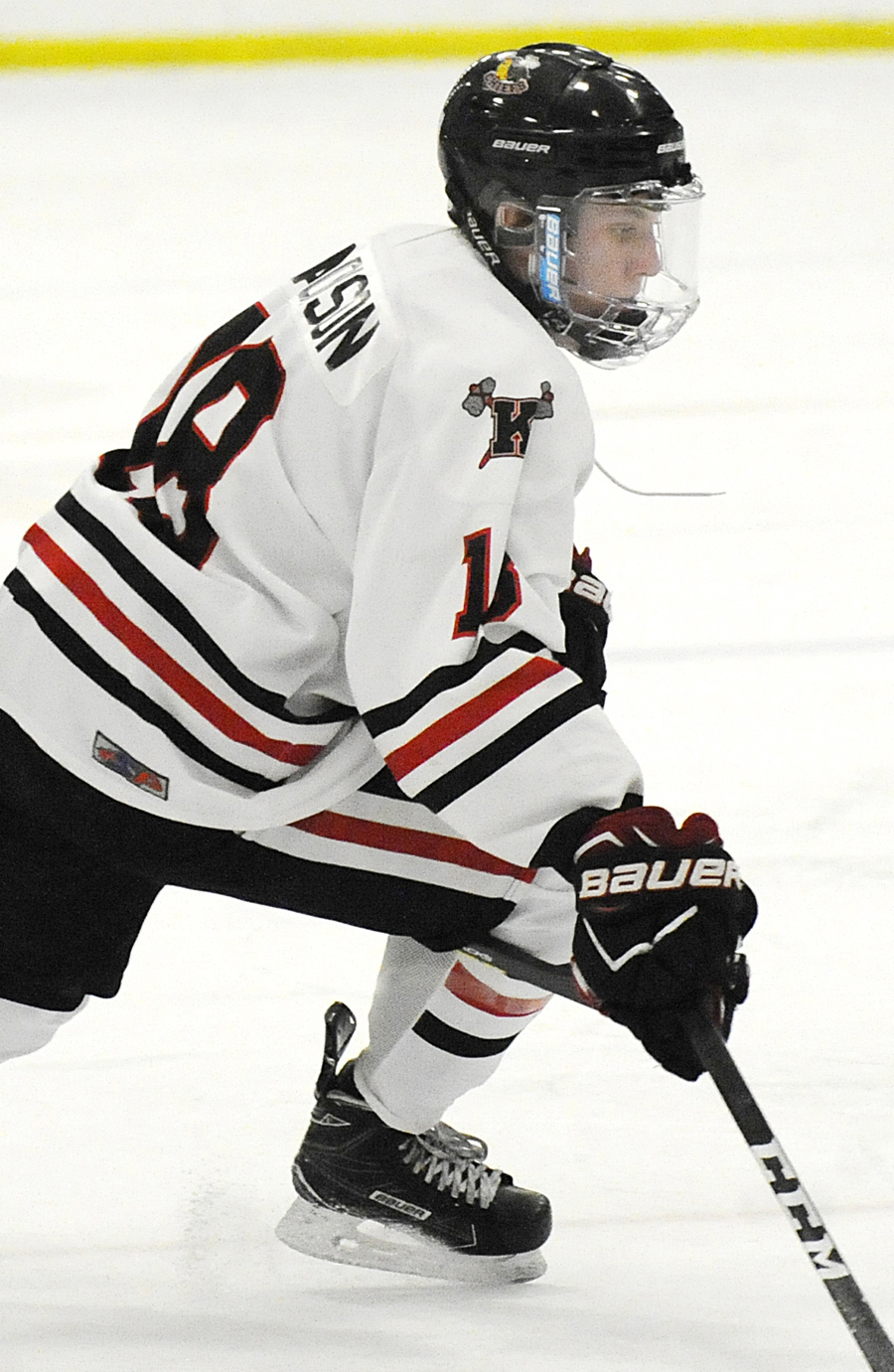 Although the KIJHL’s first-overall Chiefs had finished the regular season 35 points ahead of them in the standings, the Steam stunned the Kelowna squad 2-1 in the series opener in Kelowna and took the Chiefs to the limit before falling 5-3 in the second game on Saturday.

Paddison, a 26-goal scorer during the regular season, who finished sixth in the KI point race, scored three times tonight while Stack — with 34 goals in 38 games during the season — added a goal and three assists. Dale, the league’s top point-getter with 123 in 45 games, helped set up four goals after being held to two assists in the first two games of the series. 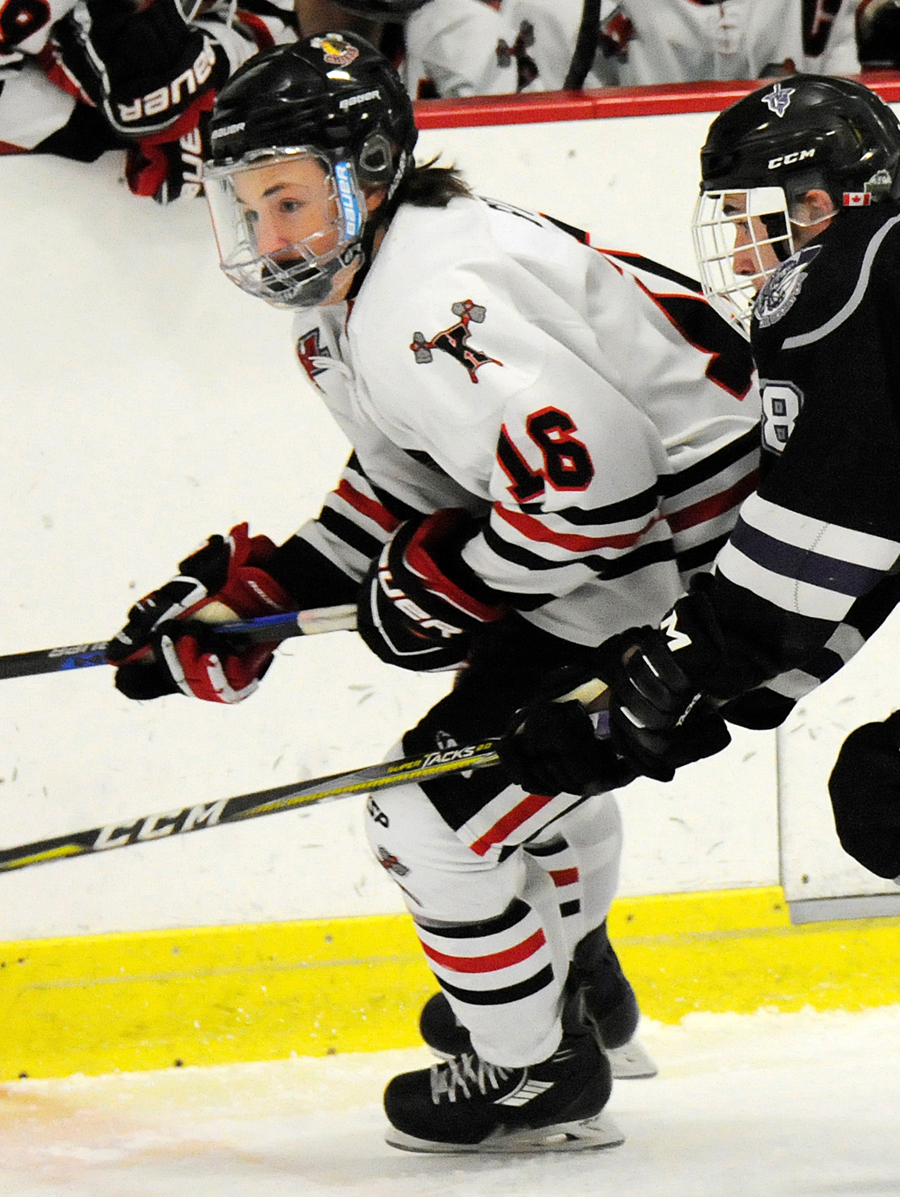 Defenceman Dylan Kent scored a goal and assisted on a pair while Juanre Naude and Kayson Gallant both added a goal and an assist.

The Chiefs broke out of their series funk early, with Naude and Stack (shorthanded) scoring the first two goals by the 3:07 mark while power-play markers by Kent and Paddison made it 4-0 by the end of the first period.

Gallant extended the lead to 5-0 in the first minute of the second and Paddison’s two goals in the third came after Lane French had broken Braeden Mitchell’s shutout bid at 2:10 of the final frame. 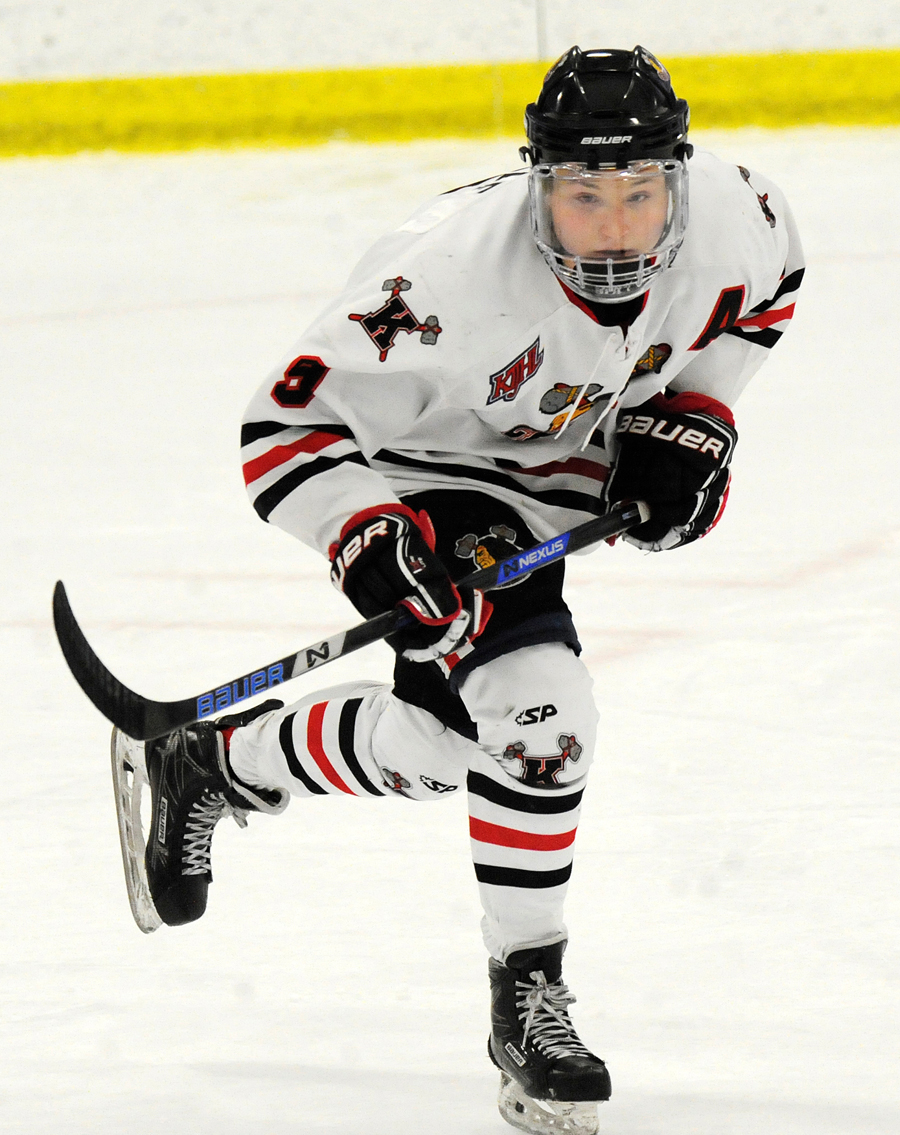 Mitchell stopped 25 of 26 shots for his second win of the series while Jared Breitkreuz, who stole the win in the opener, gave up the seven goals on 26 Kelowna shots.

Meanwhile, the Chiefs have been playing the series without Zach Erhardt who is considered day-to-day with a lower-body injury. Erhardt has played in only two of the Chiefs' seven post-season games, contributing five assists. He was second to Dale in regular-season scoring with 32 goals and 69 assists for 101 points.

The fourth game of the series is set for Tuesday (7:30 p.m.) in Summerland while the fifth game will go on Thursday at the Rutland Arena (7 p.m.). A sixth game, if necessary, is scheduled for Friday in Summerland and a seventh game would be played back in Kelowna on Sunday.