Finnish rookie off to a solid start for the Kelowna Chiefs

Harju has two assists in three games as of Oct. 10, but he feels better about his play every game.

“I’m not at my best but it comes better every game,” says Harju, whose favourite players are Patrick Kane and Sebastian Aho.

Helping him have success are his teammates, who play a key role in building team spirit, and his family off the ice. They are able to support him with his needs. 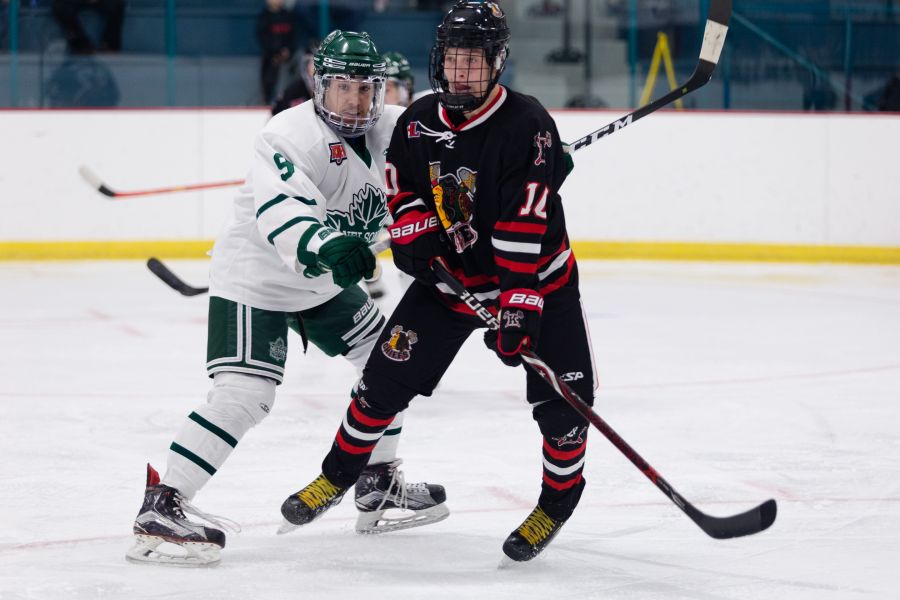 Chiefs coach Ken Law says teammates love Harju, especially because he is likely the hardest working player on the ice.

“Every day he shows up, he is here to work,” says Law. “He just goes about his business. They all respect him for that. They know that it is probably a little bit hard on him too, because he doesn’t know the language. They are really helping him out and making sure everything is explained to him or they show him themselves.”

Law has seen Harju’s work ethic rub off on teammates.

“You never want to be shown up right?” says Law. “They all jump to the occasion. It becomes a little bit of a battle, which is always nice at this level.

“He has a lot of speed and a lot of skills,” continued Law of Harju, who put up 17 goals and 44 points in 35 games in two Finnish junior B leagues. “The things he can do with the puck guys are in amazement, especially in practice. In games he tries to limit it. Not as many fancy backhand passes, through the legs stuff. It’s a different game for him, too. Over there it’s always on a bigger rink. A little more finesse. Here it is tighter and you gotta keep your head up or you will get it taken off. It’s helping out his game, too.”

A strong work ethic was instilled by his parents, who raised him in Oulu, located in northern Finland. It’s no big deal for Harju to rollerblade from his family's house in Lower Mission to downtown and back.

Harju came to study English at the International Gateway Kelowna and stays with his mother’s cousin, Minna Gruenke and her husband Aaron. Before moving to BC, Harju and his family researched hockey teams in Kelowna and ended up making a connection with the Kootenay International Junior Hockey League (KIJHL) club, starting with a conditioning camp the Chiefs held prior to their main camp. Harju was granted permission by Hockey Canada to play with the Chiefs. The approval comes with strict stipulations that Harju cannot play at a higher level and he cannot be traded or released. 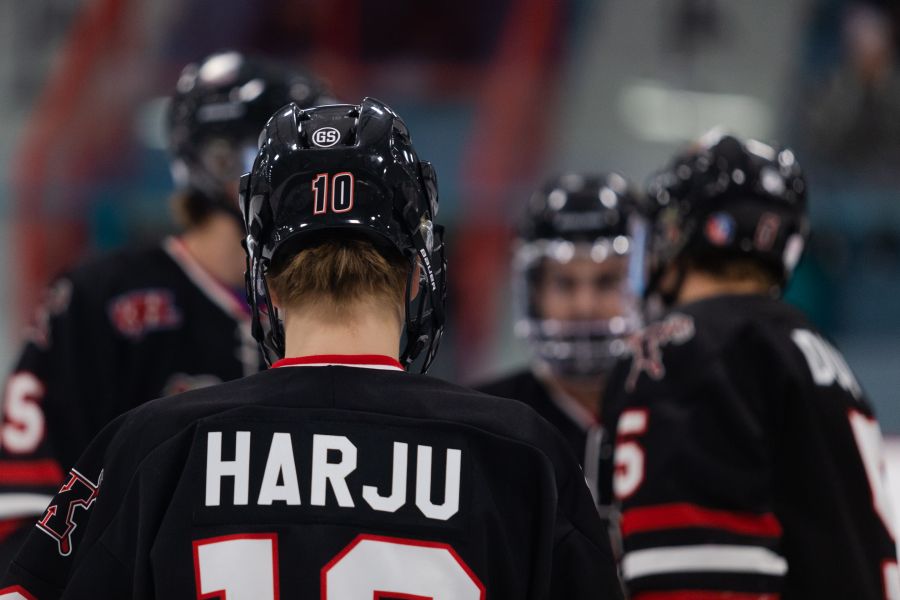 “I think it seems good and very good games and good players,” says Harju of the KIJHL. “All always good atmosphere in every game. Good fans.”

Harju, who had Minna translate some questions, doesn’t see much of a difference in the game here compared to Finland aside from the smaller rink, which “makes game a little bit different and maybe a little bit more aggressive.”

Aaron said he has noticed that while other players hit and shoot harder than Harju, the 17-year-old possesses more finesse and his shots are more accurate.

“His style of skating, as soon as he comes on the ice, you can tell that it's him based on how he skates. He is a lot more fluid,” says Aaron.

While watching from the stands, Aaron says it is interesting listening to those around them. He has heard fans comment on Harju’s play and that he stands out. They notice his speed.

“His style of play definitely gets noticed,” says Aaron.

Listed at five-foot-nine, 165 pounds, the forward is eating ice-time on the first or second line. Law is seeing that Harju learns quickly and has shown how versatile he can be playing on the special teams. Law says players are finding him hard to play against because he is so quick.

“He is so strong on his feet. He’s not very big, but he is jacked,” says Law. “He is in very good shape. He is very strong.”