It has been a long two years, but the charity to support the KGH's Foundation 'We See You' campaign will kick off Friday night. 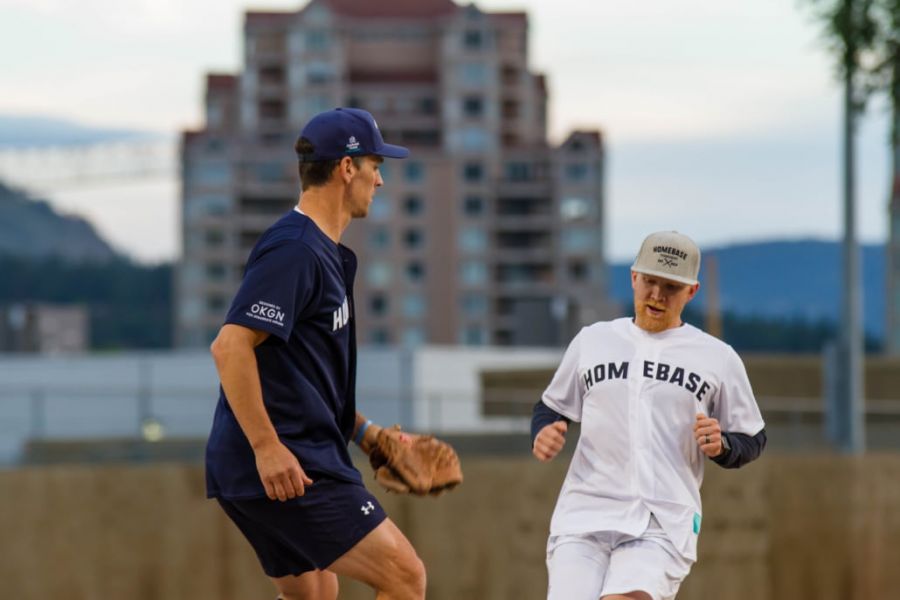 Gates from Elks Stadium will open at 4:00pm, with an autograph session tapped for 5-6pm.

The big game's first pitch is expected around 6:30pm.

Tickets are still available, and you can purchase them here.

Last week, the rosters were announced for the All-Star teams, and it is a who's who of NHL players:

All proceeds from the event will be going to the KGH's 'We See You' campaign, which helps support the needs of local mental health care providers. 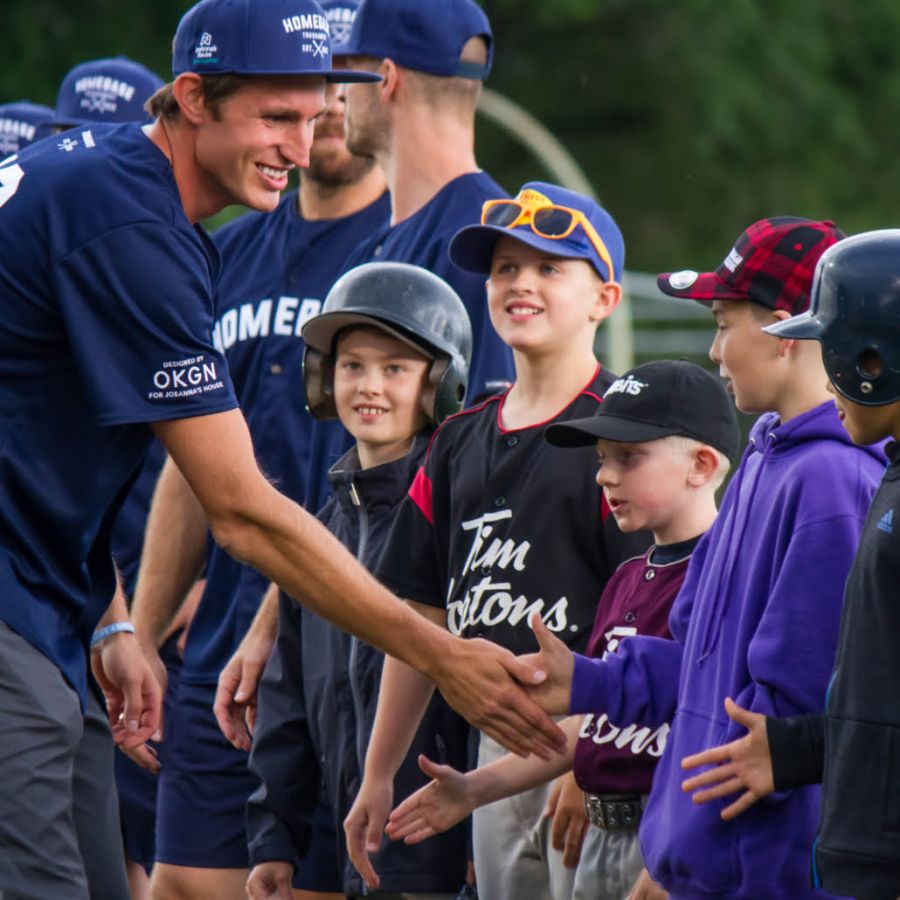 Friday night’s festivities will also feature an autograph zone for the kids, a supercar showcase courtesy of August Luxury Motorcars and a home run derby with these professional hockey players mashing the ball over the fence.

In addition, Saturday will feature the round-robin tournament, with 24-teams looking to win it all.