KIJHL Chiefs improve to 10-1 with win over Sicamous

Kayson Gallant scored a pair of power-play goals and Leo Harju added his first goal in the Kootenay International Junior Hockey League as the Kelowna Chiefs took down the visiting Sicamous Eagles 5-1 on Friday at the Rutland Arena.

Leading the team in points with 19 in 11 games, Gallant notched his ninth goal of the season with 2:41 remaining in the first period to pull the Chiefs into a 1-1 draw after 20 minutes. The Red Deer native added his 10th on the PP early in the third, assisted by goaltender Michael Toole. 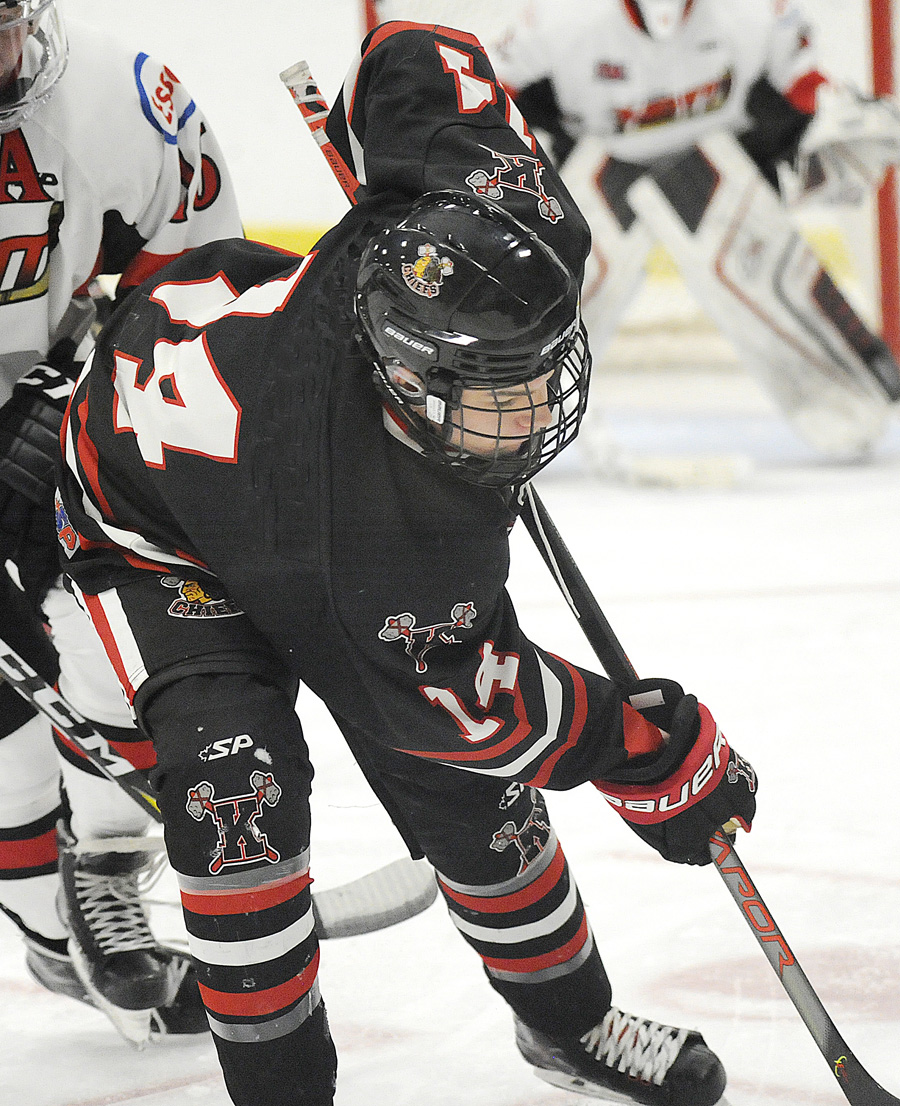 Harju, coming to Canada from Finland to learn English at the International Gateway Kelowna, closed out the Chiefs’ scoring at 6:56 of the third period of his eighth game in the KIJHL. Ryan Antonakis, chosen the home star of the game, drew his second assist of the night.

Myles Mattila’s shorthanded goal midway through the second period stood up as the winner while Blain Worthing, a Kelowna minor hockey product, rounded out the scoring with his fourth goal in 10 games. 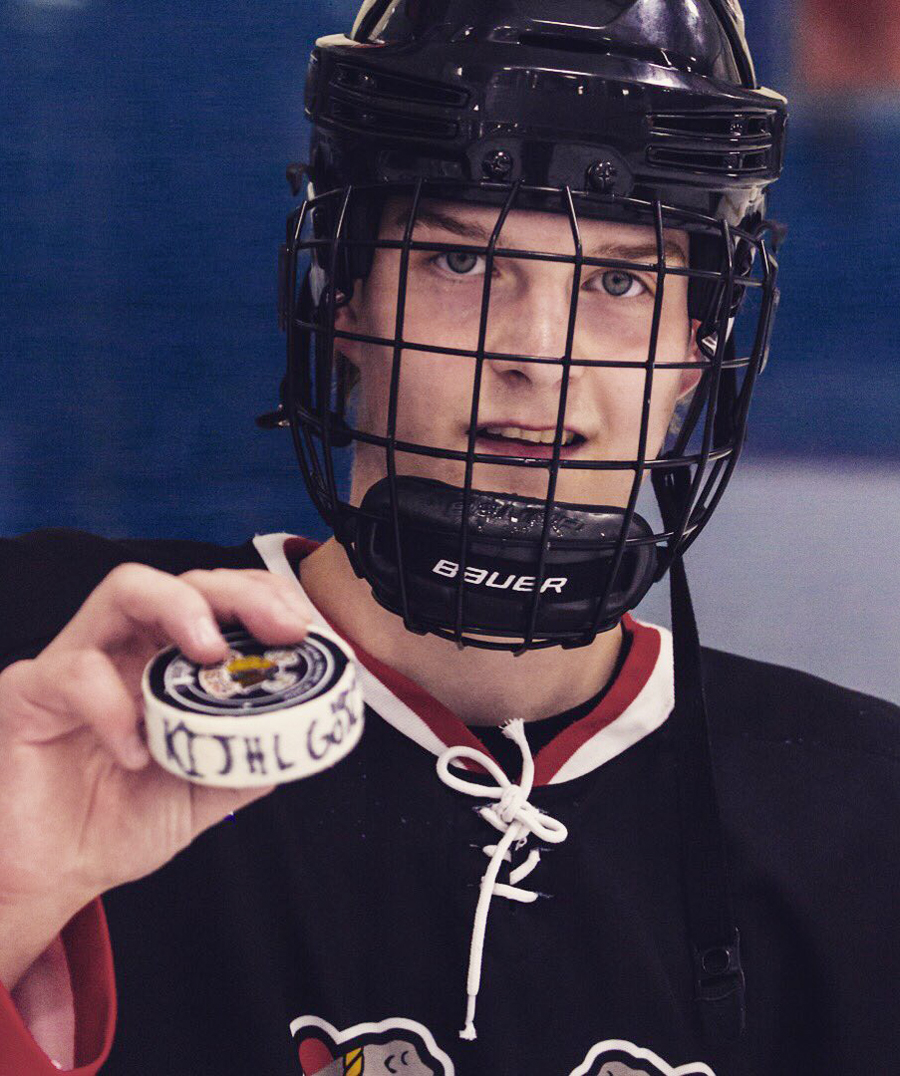 Stopping 19 of 20 Sicamous shots, Toole earned his fourth win without a loss this season while Koltin Dodge took the defeat in the Sicamous goal, giving up the five goals on 43 shots, the most in a game by the Chiefs this season.

Friday’s win boosted the first-place Chiefs’ record to 10-1 in the Okanagan/Shuswap Division, six points better than the Summerland Steam.

Up next is a meeting tonight with the Spokane Braves who come to the Rutland Arena for the first time in two years with a 9-6-0-1 mark and riding a three-game winning streak. 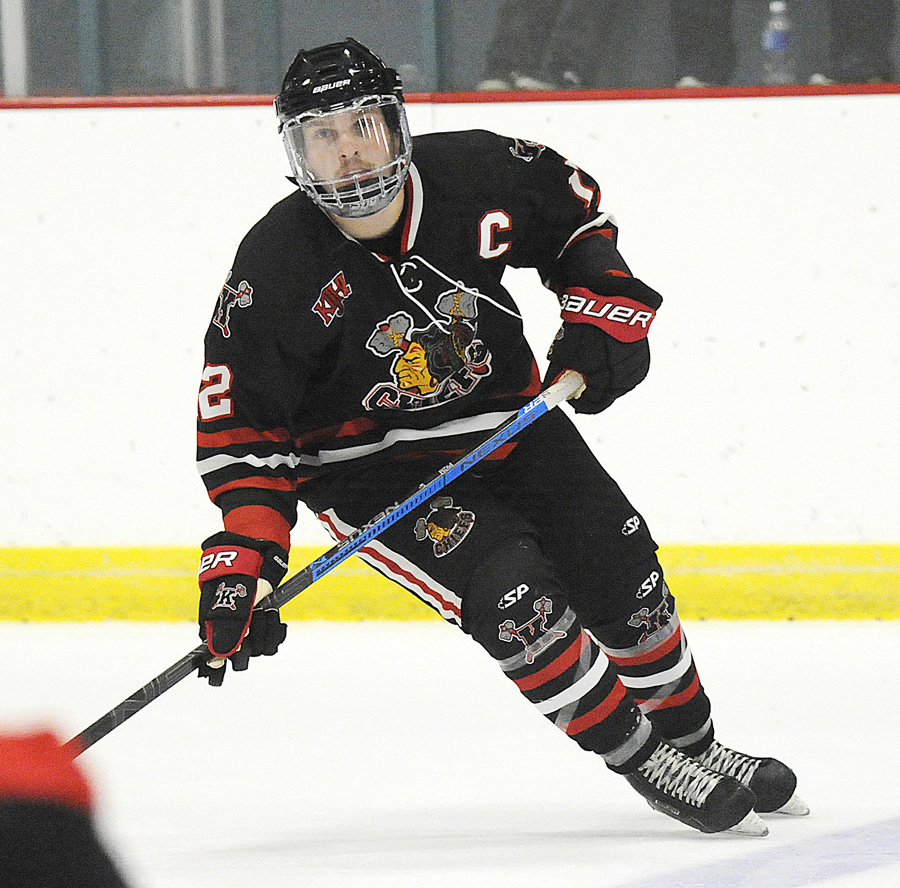