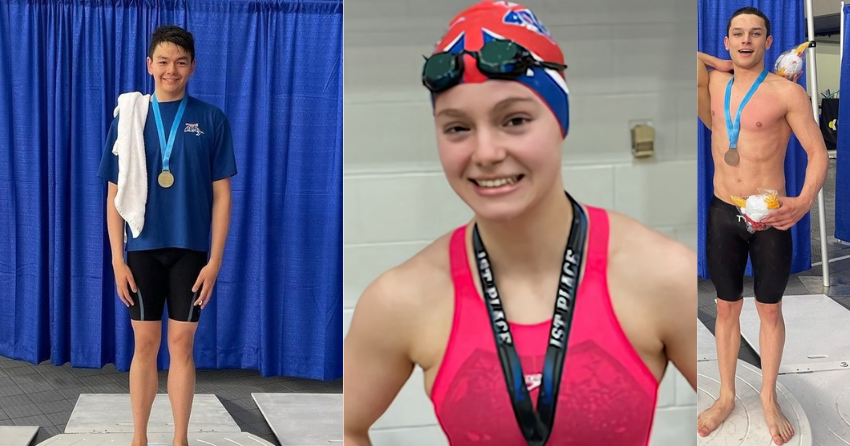 Overall, the team swam to a seventh best showing out of 60 total teams that competed.

Erin Epp won gold in the 200 m BRST while Paul Neupert claimed a bronze in the 100 m fly.

Along with the medal winners, a whole host of swimmers swam to career best times:

Collie, Dreyer, Kirk, Weyer and Wiman all shaved 10 seconds off of their previous best time. 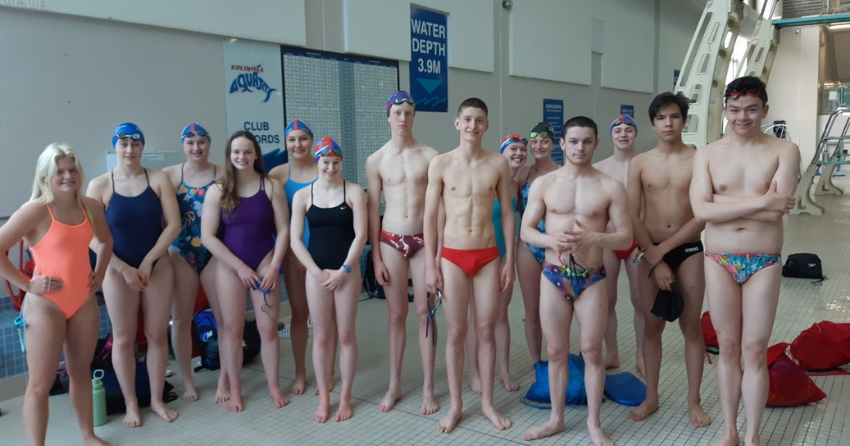 The KAJ crew had 38 members also participate in a Kamloops meet that weekend.

It was the first long course meet of the year for the club, and as a result, several members dropped 10 or more seconds off their previous best time:

In addition, there were a host of other swimmers who set personal bests: 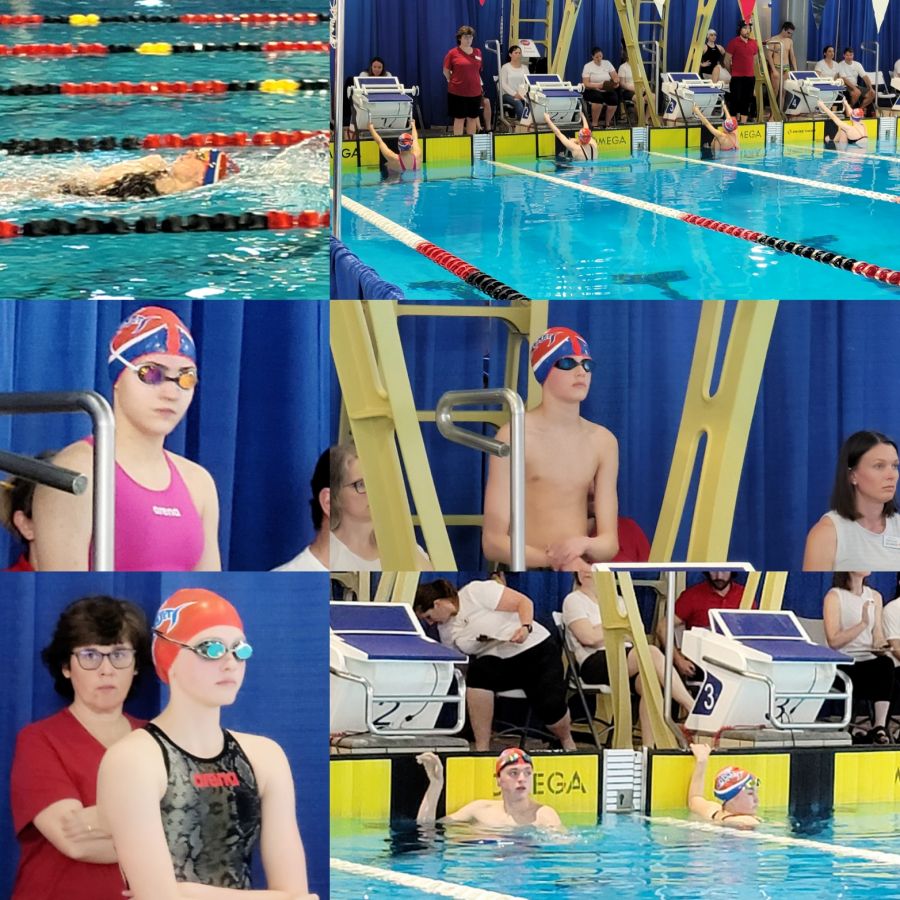 The next event the KAJ will be competing in will be at home in the H2O Adventure and Fitness Centre from May 13 to 15.