The Kelowna Chiefs got back to doing what they were predicted to do, but not without more fight than expected from the Summerland Steam.

Runaway first-place finishers in the Okanagan Division of the Kootenay International Junior Hockey League, the Chiefs rebounded from a 2-1 defeat in the first game of the series by defeating the Steam 5-3 at the Rutland Arena on Saturday. 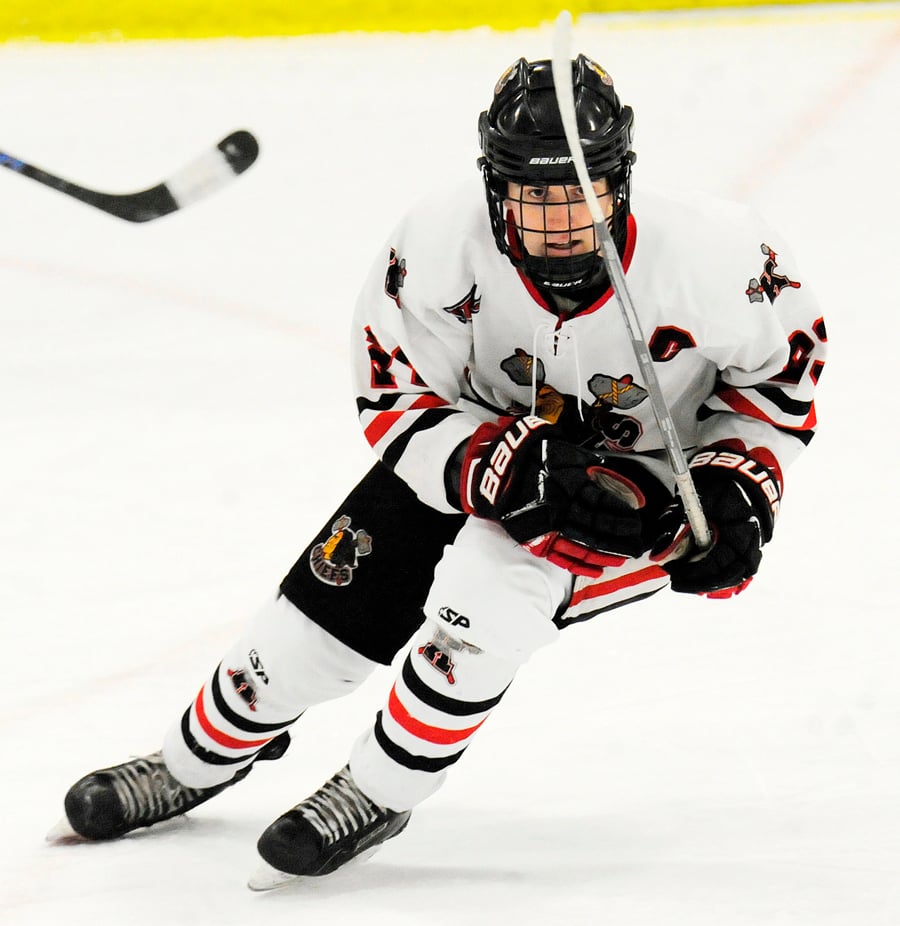 While the Chiefs led throughout the game, taking a 2-1 lead in the first period and going up 3-1 after two, the stubborn Steam wouldn’t go away and got to within a goal before Devin Sutton found the back of the net for the winning goal midway through the third period.

Dylan Kent, Jordan Lowry, Tyler Love and Isaac Dutka scored the other goals for the Chiefs, who have yet to get a tally in the series from either Brody Dale or Zach Erhardt, the KI's top two point-getters in the regular season.

Tyson Conroy, Cory Loring and Mitchell Gove (shorthanded) replied for the Steam who were outshot 39-28 in the game. 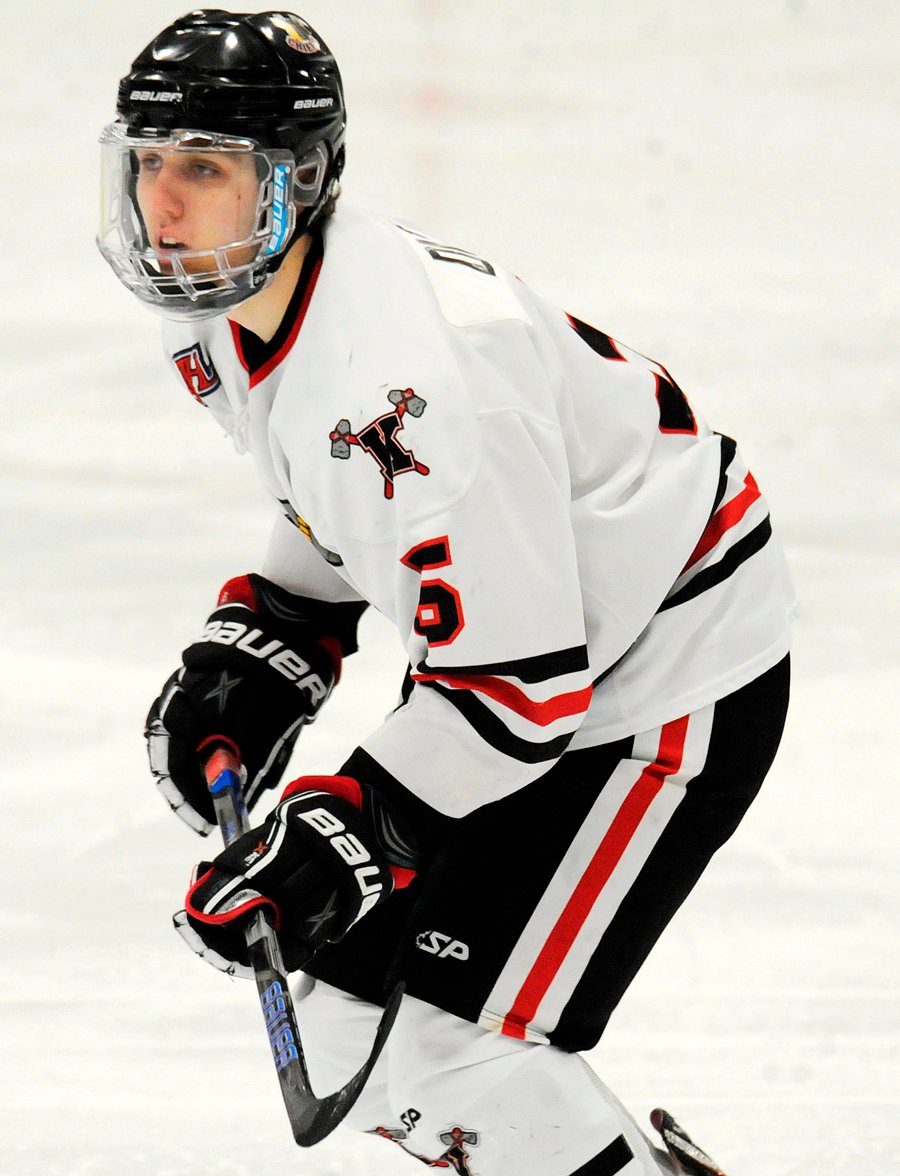 Braeden Mitchell earned the win in goal for the Chiefs while Jared Breitkreuz took the loss after an outstanding performance in the Steam’s win in the first game.

The Chiefs, first-place overall in the KIJHL with 89 points in the regular season, 35 more than Summerland, won five of six games against the Steam, outscoring them 35-12 in the process.

The third game of the division final goes Monday in Summerland beginning at 7:30 p.m. while the fourth game is set for Tuesday at the same time and place.

Game 5 will be played at the Rutland Arena on Thursday beginning at 7 p.m.