Kelowna Rockets to open WHL preseason against the Kamloops Blazers

Hockey season may be over for Kelowna Rockets fans, but the action isn't too far away.

The team announced its five-game preseason schedule on Friday. This includes games against two games against the Kamloops Blazers, one with the Victoria Royals and two versus the Vancouver Giants. 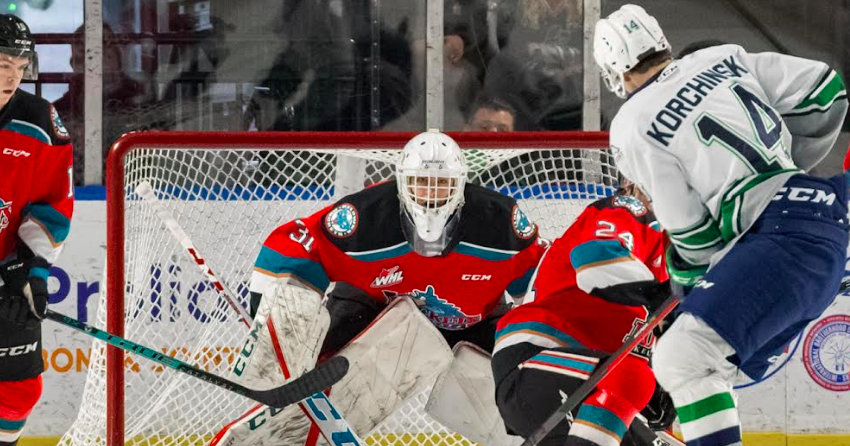 Kelowna will open its preseason on Sept. 9 against the Blazers at the Sandman Centre. That is followed by a Sept. 10 clash against the same team at Prospera Place.

On Sept. 13, Kelowna welcomes in the Royals for another home game.

The team will host Vancouver on the 16th before their final match against the Giants on Sept. 17 in Maple Ridge.

WHL teams will begin announcing their regular season schedules on Monday. For more on the announcement, click here.