Last month, the Provincial Beach Championships were held at the Spanish Banks in Vancouver. As part of Volleyball BC, a plethora of age groups competed, with the winners punching their ticket to the national competition in August.

The Energy Volleyball Club, based in Kelowna, sent two teams who ended up winning their age group.

In the under 15 category, Mackenna Bonn and Stella Vicaretti emerged victorious. 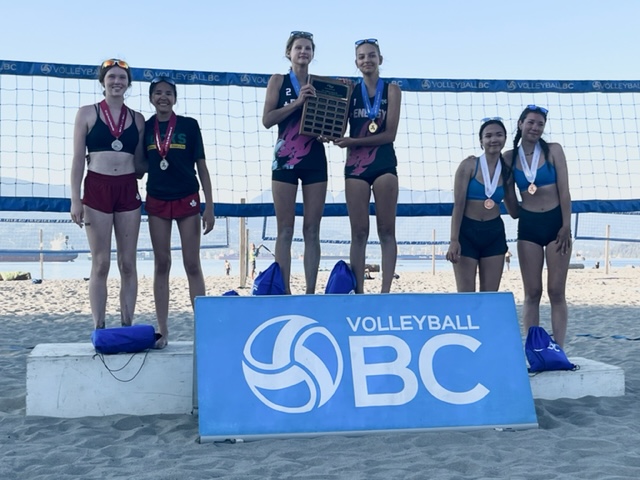 Ella Green and Summer Walker in the under 16 category also won. 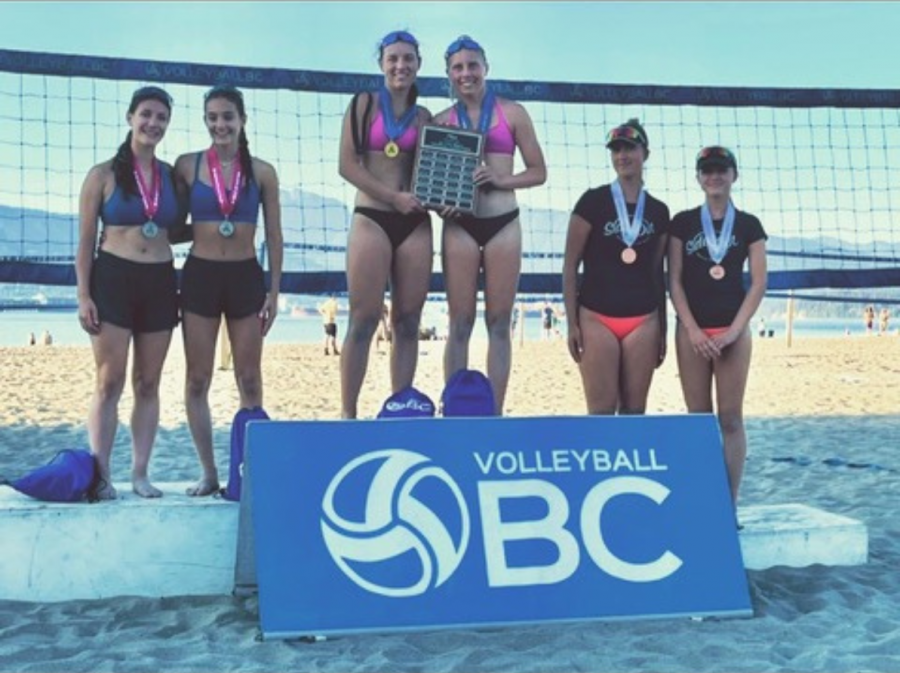 Both teams went undefeated en route to the gold medal. They will now be representing the province at the national competition, which is taking place this weekend in Vancouver.

The Energy Volleyball that the girls are a part of is a local non-profit. They train from the end of May to August with the club before heading to their school teams for the season. Then, they are back with Energy from January to mid-May.