Paris Kirk has been putting in all of the work since a young age and now it’s starting to pay dividends.

The 6’2” basketball star with the Kelowna Secondary School Owls will be heading off the prep school in Connecticut as she pursues a spot on a NCAA Division 1 basketball team. 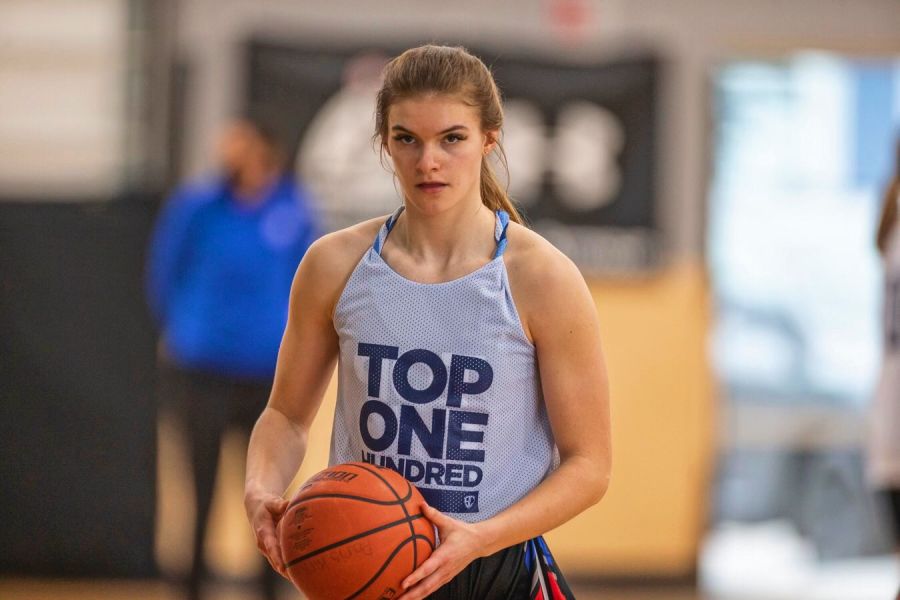 PSA has won bronze two years in a row at the Independent Prep School Nationals and they get matched up, and win, against college teams during the regular season.

“Paris is in the position where she can take all first year university courses next year as she has already completed the graduation requirements for a high school diploma,” explained Mitch Goodwin, who runs a youth basketball program in Kelowna.

“She has maintained a 4.0 GPA throughout her highschool career (and) completed Pre-Calculus 12 at age 15, as well as English 11 honours.”

COVID-19 has made the recruiting process difficult for athletes and schools, but Kirk has been in correspondence with a number of Div 1 schools and Canadian universities about her future. 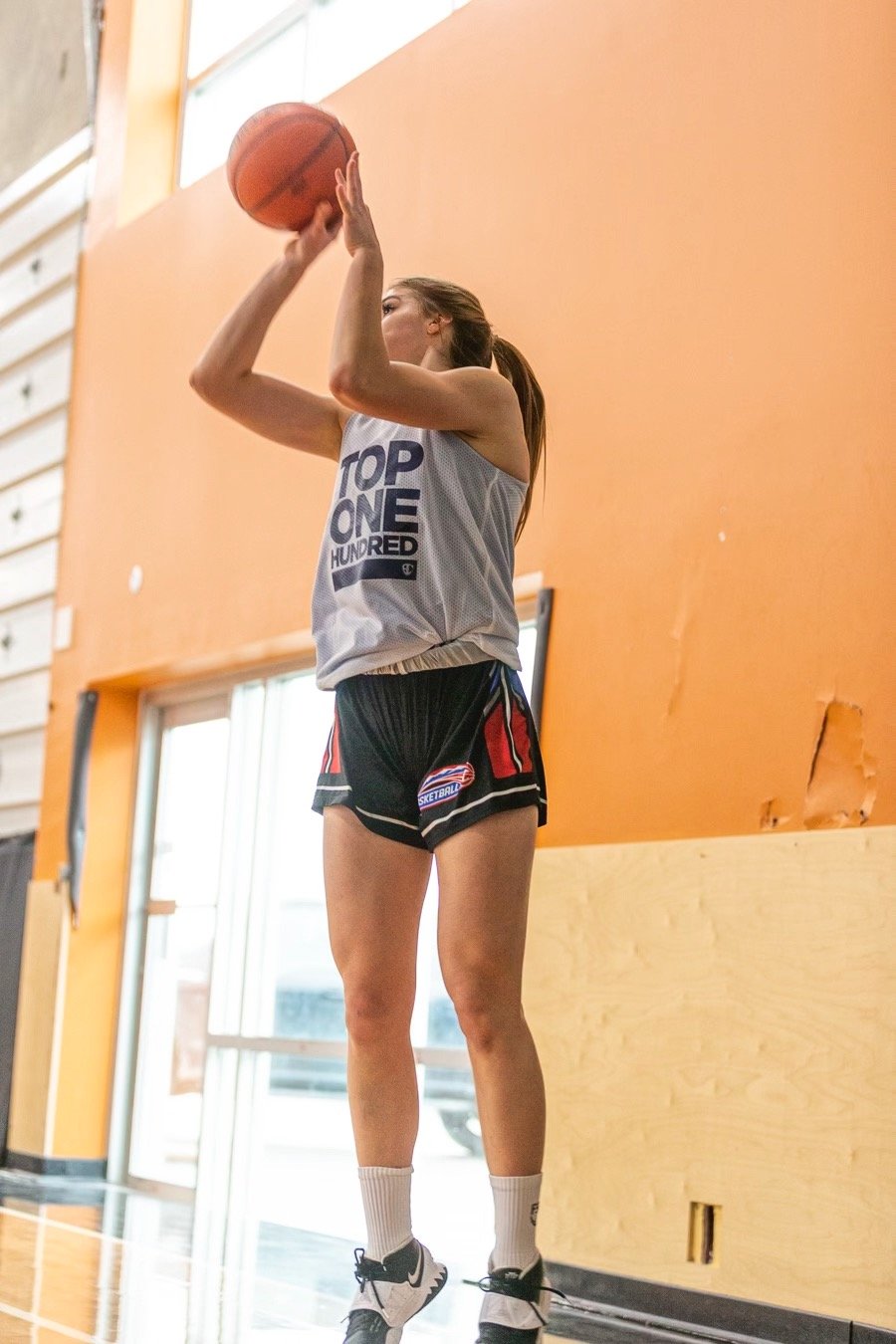 For now, she’s excited about the year ahead in Connecticut and a chance to showcase herself even more for those interested schools.

“I love basketball because it allows me to work with motivated people from all over, who push each other and themselves while working towards a common goal,” said Kirk.

“I want to continue playing for as long as I can, at as high of a level possible, wherever that takes me.”

Kirk has an interest in science and is considering going into nursing.

One of her basketball aspirations is to play professionally overseas, which would allow her to build connections for working internationally as a nurse.