Not that Dave 'Mac' McClellan has been counting.

But, he estimates over 50 years of refereeing he's officiated around 10,000 hockey games.

For 44 years of that half century, 1977-2021, McClellan was a referee and referee in chief (1978-2004) with Kelowna Minor Hockey, officiating at all levels for regular season, playoff and tournament games. 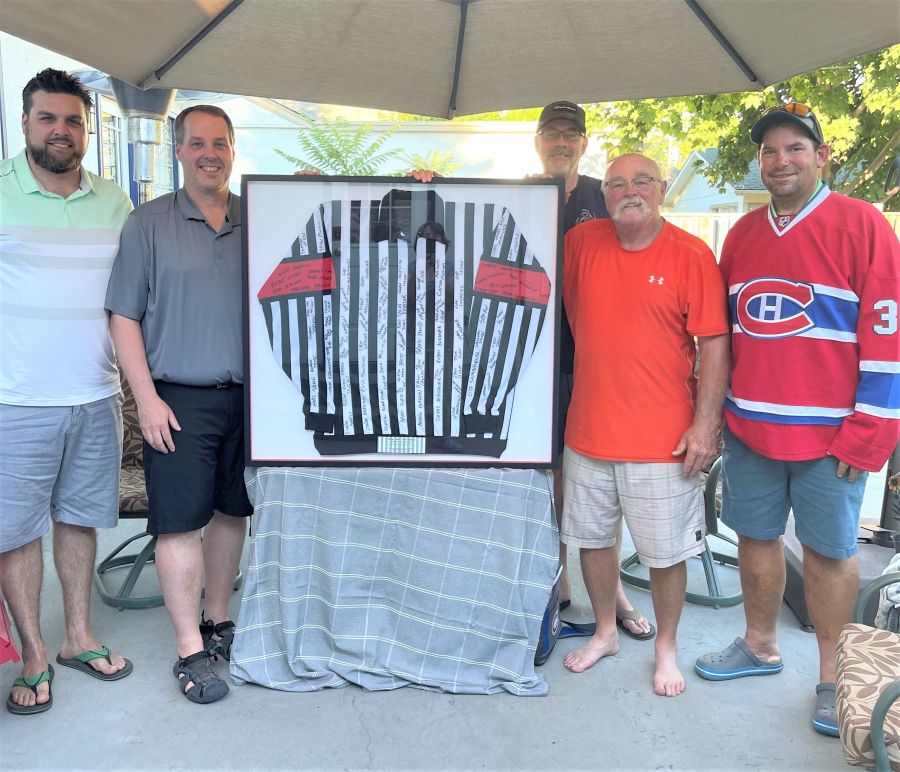 "Mac has been a staple with us since 1977," said Larry Lenarduzzi, who is Kelowna Minor Hockey's current referee in chief.

"His true gift has been mentorship. A lot of great officials have gone through Kelowna on their way to the WHL and also Hockey Canada doing international events. We can honestly say that we are all better officials because of Dave McClellan."

Speaking of international hockey, the highlight of McClellan's refereeing career was in 1990 when he officiated the Team Canada vs. Team USSR game at the arena in Trail.

"Well, it was the biggest rivalry in the hockey world and Canada won. I can remember the rink was packed and spectators were hanging off the girders of the building," he remembered. 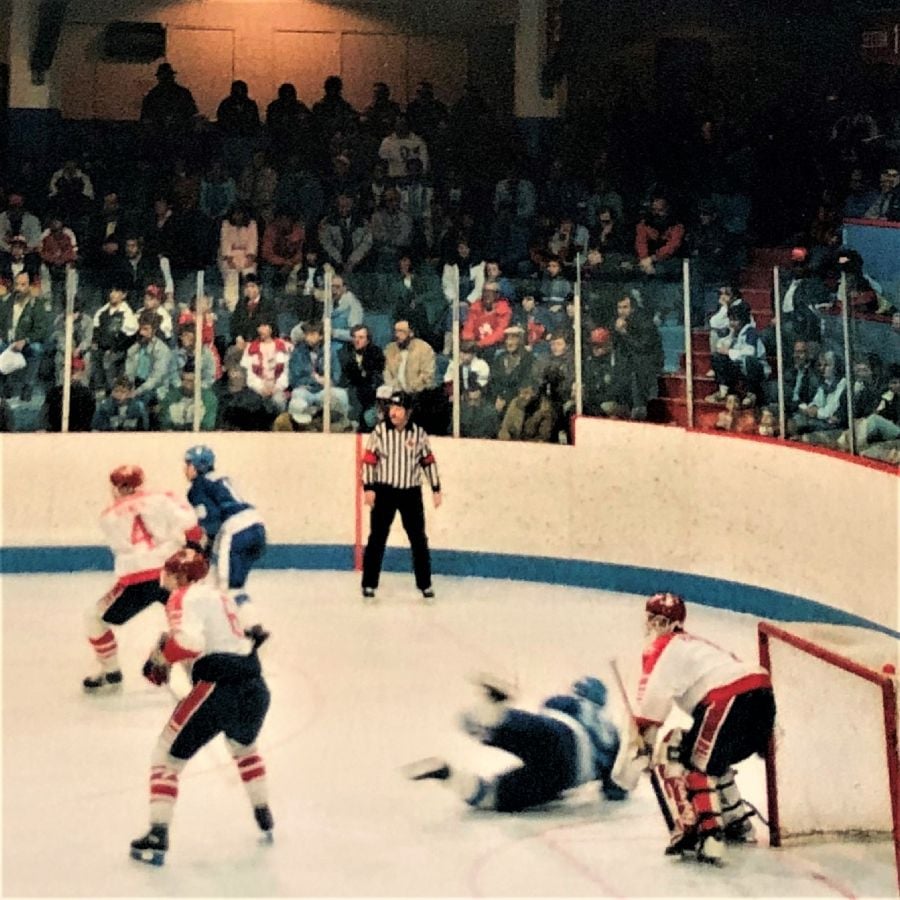 A humourous highlight for McClellan was at Penticton arena where he was refereeing a Penticton-Vernon BC Hockey League playoff game.

"I called a penalty against Penticton and when the guy in the booth announced it he said: 'Penticton penalty for no apparent reason,'" said McClellan.

"I chucked him out of the PA booth and when I returned to Penticton later there was a poster that read: No apparent reason: Mac."

McClellan was playing for the Vancouver Centennials of the BC Hockey League in 1970-71 when he was introduced to refereeing.

"I'd arrive for hockey practice at the rink from school two hours early and one day the guys who had the icetime before us asked me to ref," remembered McClellan.

"I enjoyed it right from the beginning and continued refereeing while I was playing with the Vancouver Nats of the Western Hockey League in 1972-73."

In fact, it was McClellan's experience as a player that made him a better referee.

"I was always a player's referee," he said.

"I called games the way I always liked them called when I was a player. I had a rapport with the players and I think that earned me a unique respect. I always told the players I'd let the game be the game and if I saw a penalty I would call it and they'd be thrown in the box."

"Sure, it was something that happened, but I never took it to heart," he said.

McClellan also worked full time while doing all this officiating.

From 1981 until retirement in 2018 he was a territory representative for Nabisco, Kraft and Heinz who travelled from grocery store to grocery store.

"But my wife, Caulette, always said it was better me at the rink than the bar. We had plenty of time to raise two boys (Tyler, who was a linesman and referee in the WHL from age 15 to 31, and Todd, who preferred rugby and now lives in Australia) and I still found time to play golf and do some fly fishing and mountain biking."