A rollercoaster season is on the upswing this week for Kelowna’s Megan Osland.

Her golf-life dream of playing in an LPGA event will be fulfilled on Thursday as the 25-year-old Kelowna Secondary School grad will compete in the first round of the Canadian Pacific Women’s Open at the Wascana Country Club in Regina. 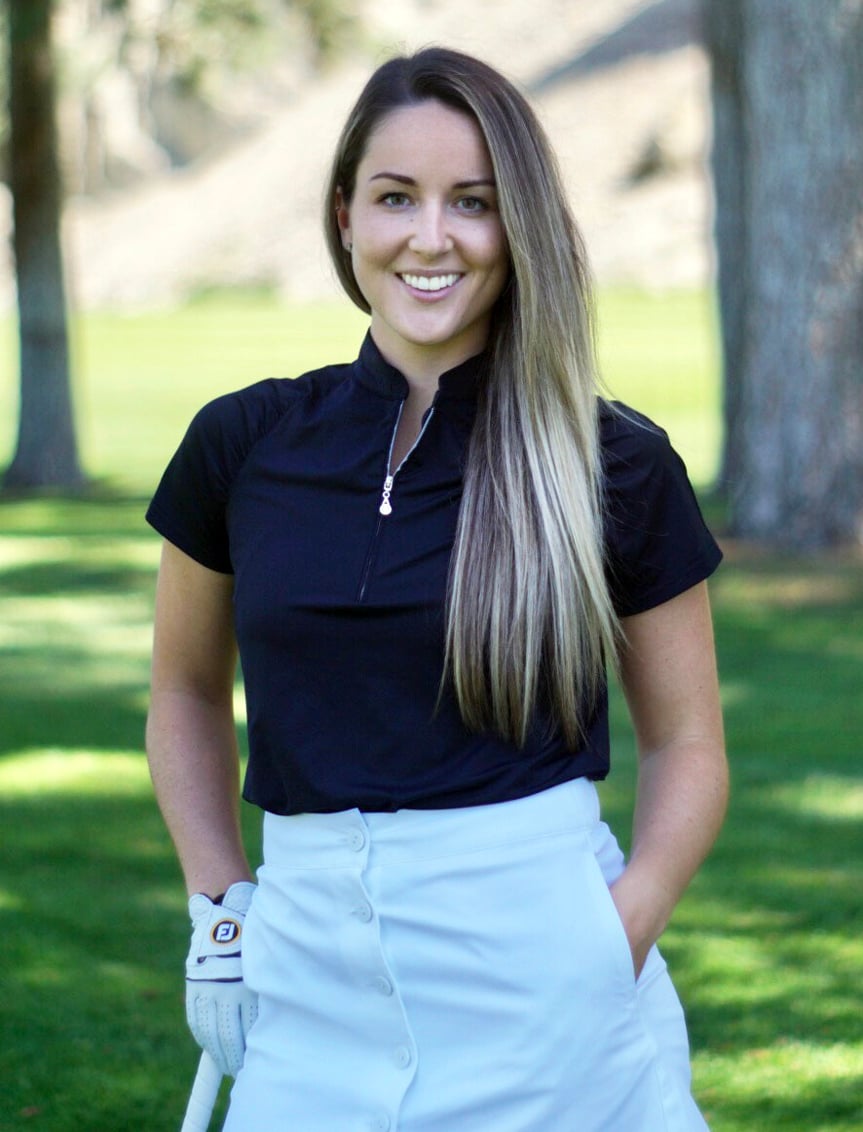 Osland, a regular on the Symetra Tour, and one of 16 Canadians in the field for the CP Open, said she was “so excited” when informed earlier this month by the tournament director that her application for a sponsors exemption had been accepted.

“It’s pretty cool that my first LPGA event will be in Canada and I’m really looking forward to it,” said Osland in an interview via email. “But I’m not putting too much pressure on myself. I’m just going to go out there and soak up as much as I can from the experience and play my best.” 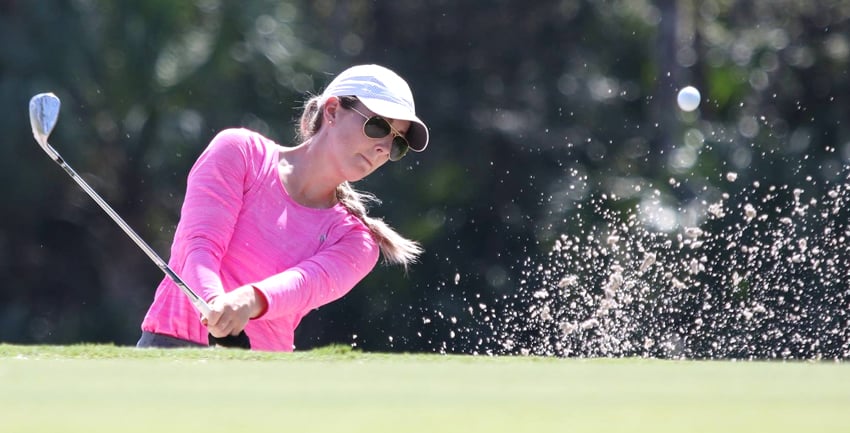 Osland’s best on the Symetra Tour, a feeder circuit for the LPGA tour, was a tie for 29th place in her first tournament of the season (IOA Championship in California).

Overall, in her third season on the tour since graduating from San Jose State University with a Bachelor of Science Degree in Recreation Management, Osland has made the cut in five of the 10 events she’s entered and sits in 123rd place on the money list with earnings of $3,564. 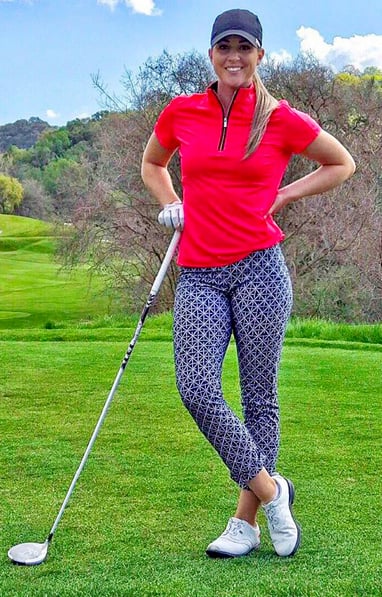 Going into the season, Osland’s goal was to make it to the LPGA Tour by the end of the year. Unfortunately, she missed three consecutive events due to a minor back injury, but says she’s confident of finishing the season on a high note. She plans to play the remainder of the Symetra tournaments (five) and continue to work her way up.

She said every week is a learning experience.

“Whether it’s playing through different weather conditions or learning something new about how to best manage myself on and off the course, there’s always something to add to my knowledge of playing as a pro.

“Success out here comes from consistency, and I have struggled with that a bit,” added the lefthander who gave up competitive hockey in the Kelowna minor association in her early teens to take up golf more seriously. “It’s a balance of maintaining your golf game while on the road for months at a time, as well as your health and well-being off the course to make sure that you give yourself the best chance to play well each week.”

Despite missing out on the final two days of play at the Symetra’s FireKeepers Casino Hotel Championship in Battle Creek, Mich. this past weekend after shooting rounds of 75 and 76, Osland says she’s feeling good about her short game but is “grinding on a few minor swing changes recently.” 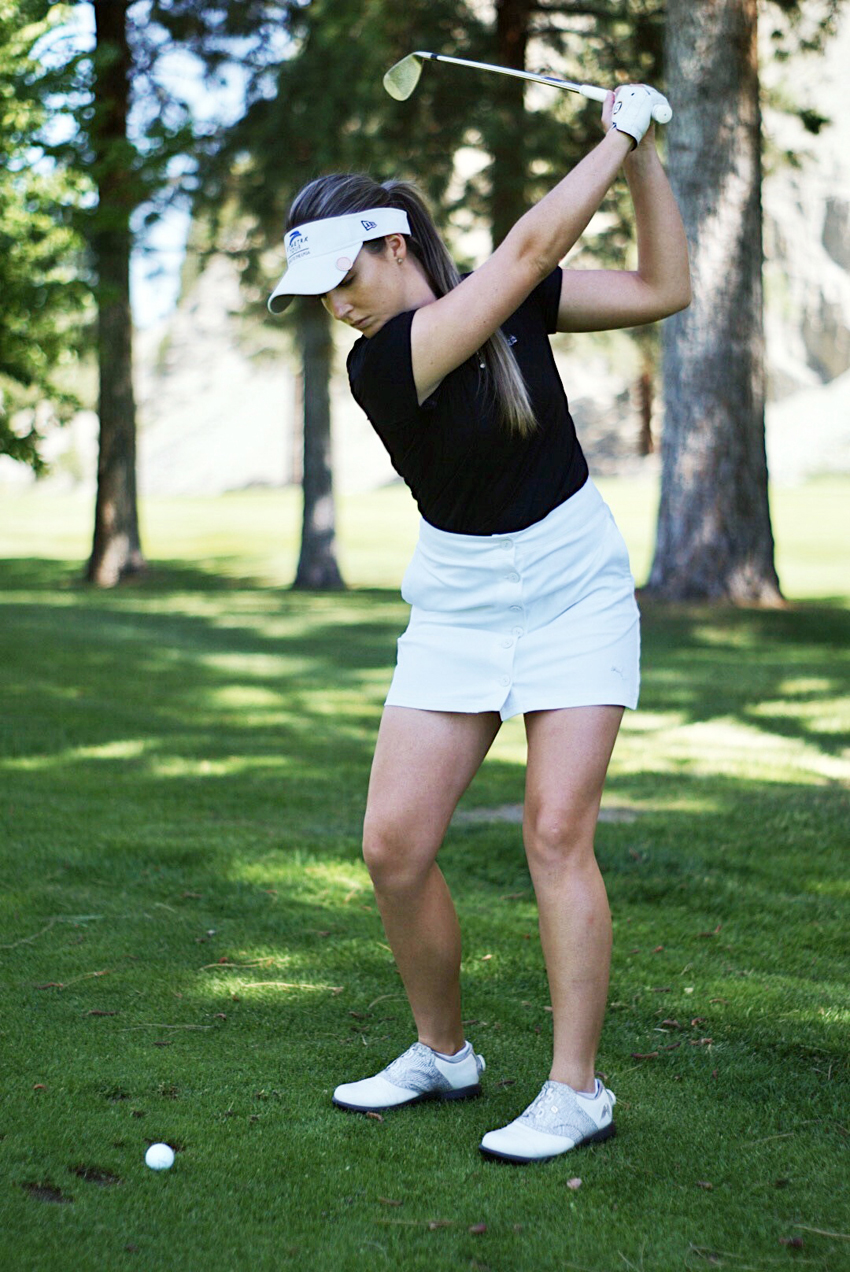 In her seventh season with coach Sean Richardson in Kelowna, she still works with him and gets “some great work done” whenever she’s able to return home during off-weeks on the tour.

Still with the goal of playing on the LPGA Tour on a regular basis, Osland is looking for a strong finish to give herself good status on the Symetra Tour.

Looking ahead, she plans to take part in Stage 2 of LPGA qualifying and move on to the final stage of LPGA Qualifying (Q-Series).

Osland and the other 15 Canadians in the field in Regina are trying to become the first Canadian to win the LPGA Tour event on Canadian soil since Jocelyne Bourassa in 1973.