Athletes from Lake Country Gymnastics (LCG) earned some fantastic results at the Kelowna Invitational this past weekend from February 14th -16th, 2020 at Synergy Gymnastics. Gymnasts performed strongly in the JO 4, JO 2 and Interclub categories. 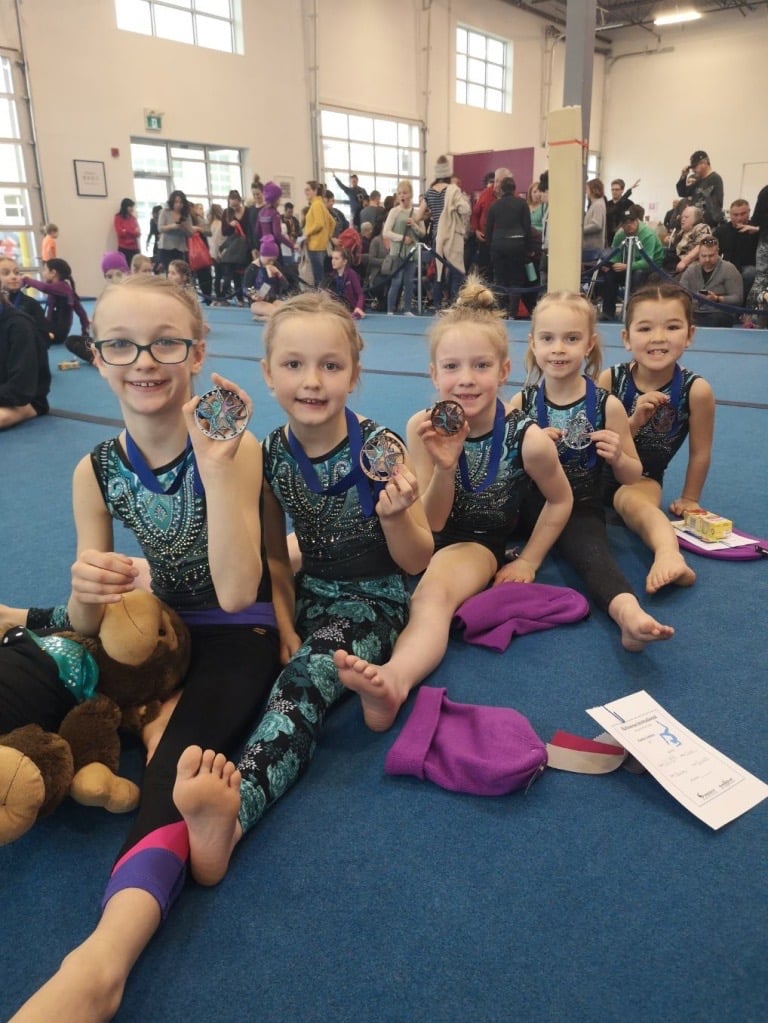 In the JO 4 Junior category, Elena Eikenaar earned the silver medal on the uneven bars and the beam, finishing third overall. Charlotte Lamb rocked the vault and the floor exercise winning first place finishes. Alexis Baruta’s best event was the beam where she earned seventh place. All three LCG athletes in this category received Stick It Awards for their performance. 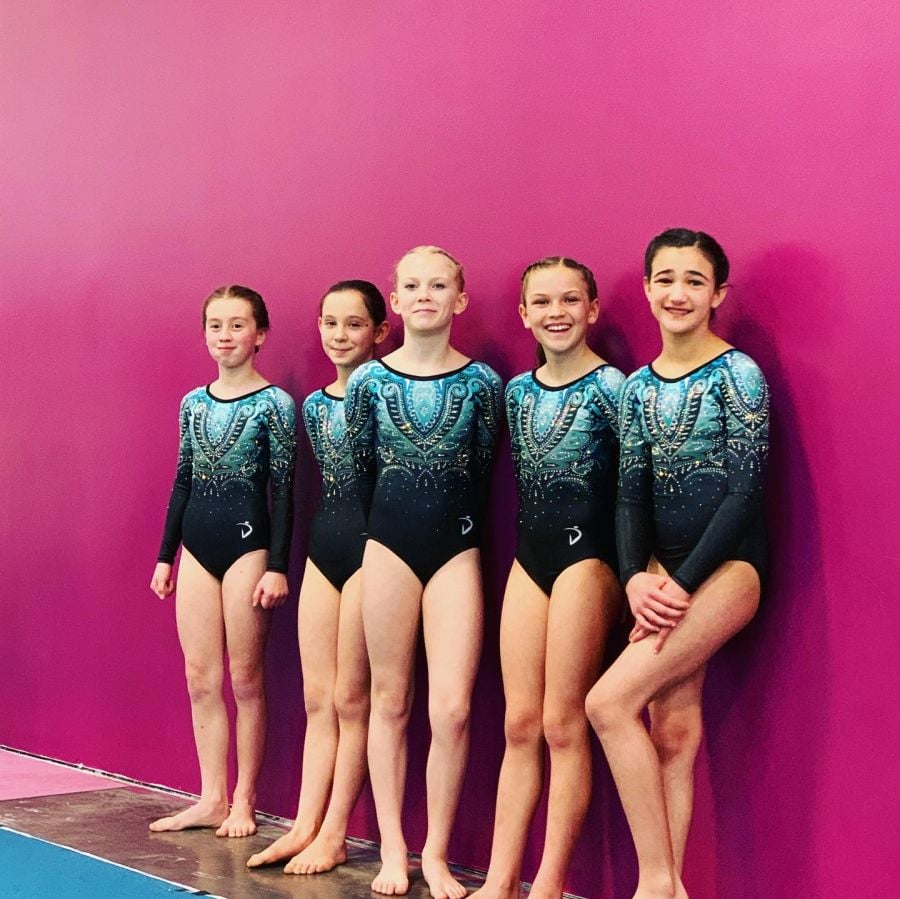 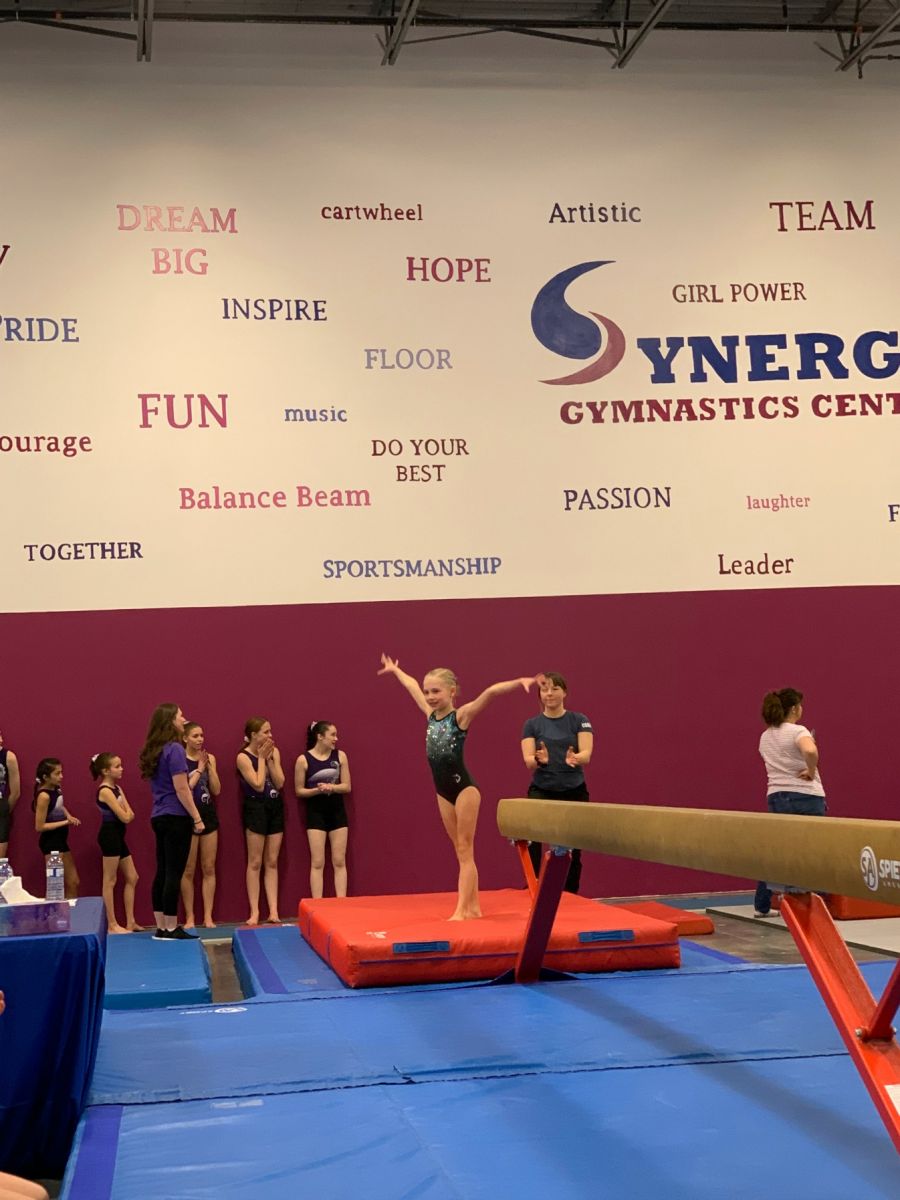 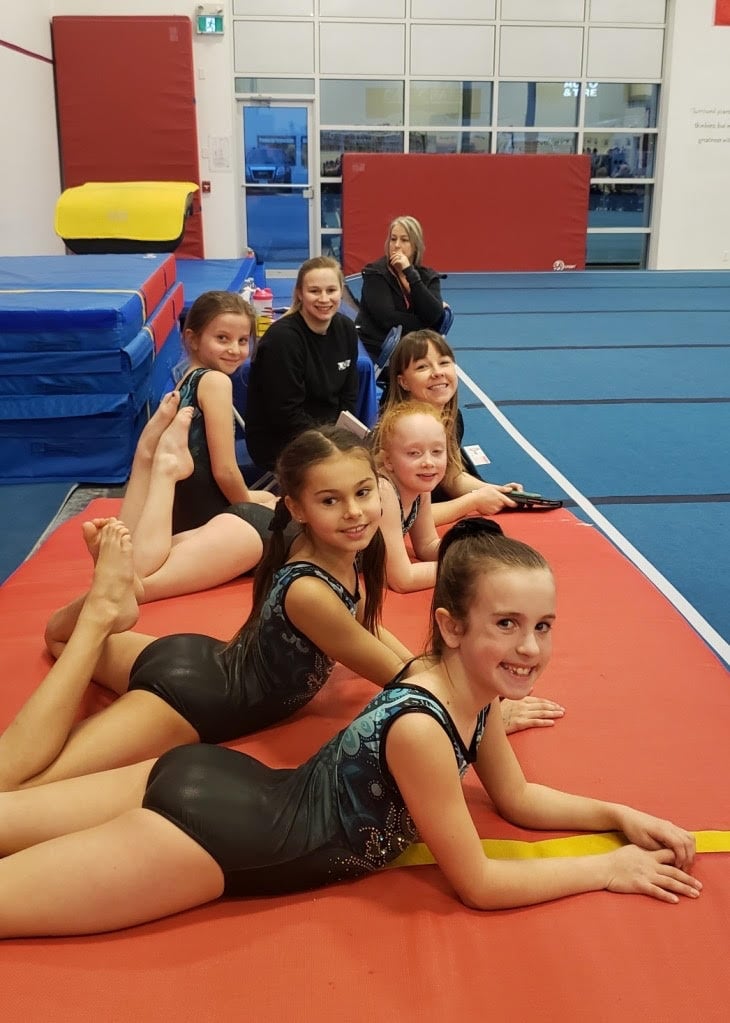 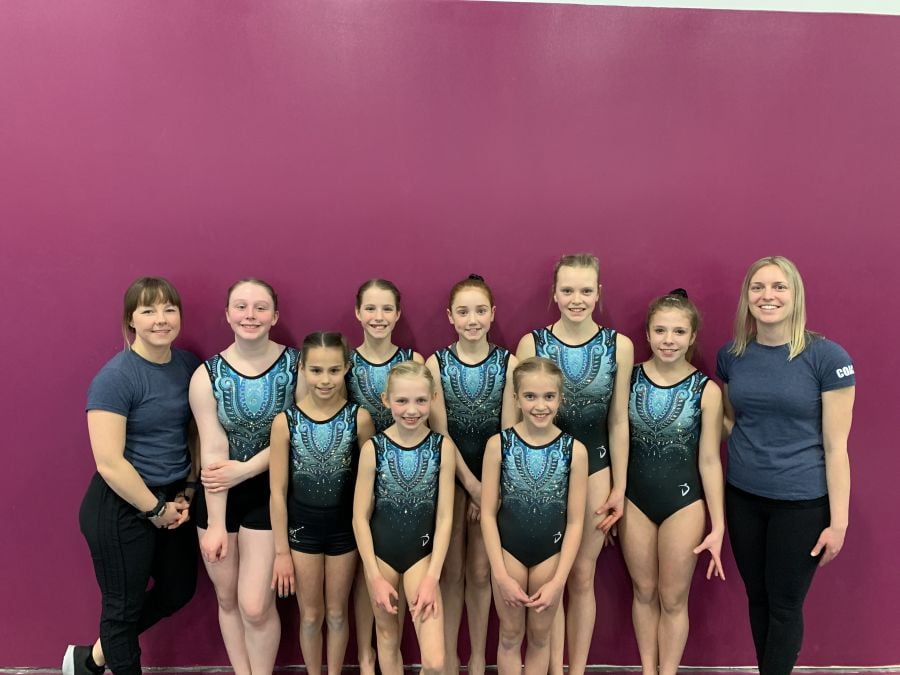 We would also like to congratulate Lilly Jones, Keira Young, Jersey Bremner and Adrianna Dedominicis on their first competition as LCG athletes. Young earned “The Fighter” award for her performance on the beam.