The West Kelowna Warriors fell just short of securing at least a point in a tough road match against the Prince George Spruce Kings on Wednesday night.

Prince George got a goal in the final minute to take the lead and added an empty netter as well en route to a 3-1 win.

John Herrington got the Spruce Kings on the board fairly early, scoring just under eight minutes into the hockey game.

That was all the scoring there was to talk about for the first two periods, as 40 minutes of game time passed before the Warriors eventually tied the game at one.

However, there were a pair of notable injuries for West Kelowna in the middle frame, as Tyson Jugnauth and Brennan Nelson both left the game with upper body injuries.

Playing shorthanded, however, the Warriors did manage to tie the game up with 12 minutes to play in regulation courtesy of Chase Dafoe’s eighth goal of the season. 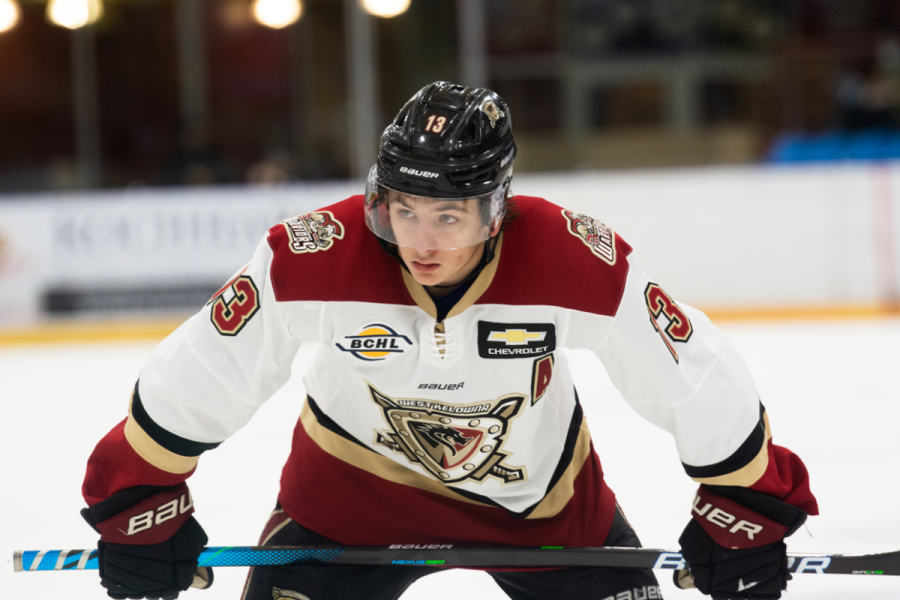 The game appeared destined for overtime, but Spruce Kings blue liner Dylan Schives had other plans, as the 20-year-old went coast to coast before squeezing a wrist shot through Johnny Derrick.

Herrington potted his second of the game soon after into a vacated cage to seal the 3-1 victory for Prince George.

It was still an impressive road performance by the Warriors, who outshot the Spruce Kings 35-28 on the evening.

They’ll look to carry that momentum into a Friday night affair with the Smoke Eaters in Trail.