With several of its graduates in the four lineups, the Kelowna Minor Basketball Association will play host to the 20th Anniversary Charity Classic at Kelowna Secondary School on Sunday (5 p.m.)

The UBC Okanagan Heat and Okanagan College Coyotes women’s and men’s basketball teams will meet in what is hoped to be the first annual event, with proceeds going to KidsSports. The first 300 youth players in attendance will receive a commemorative hoodie to celebrate the historical matchup. 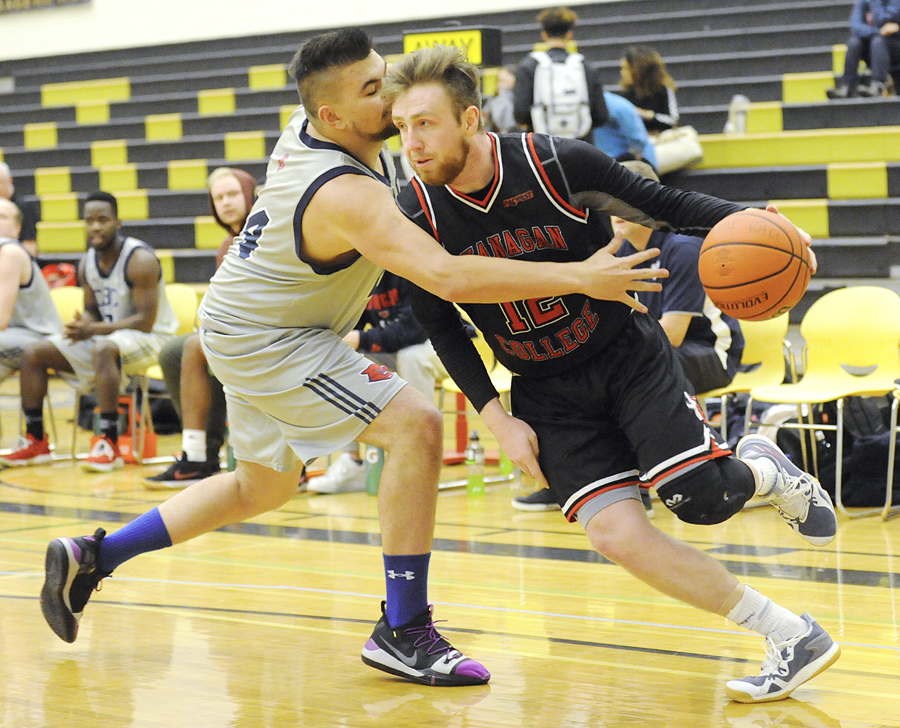 The first half of the game will see the UBCO and OC women taking to the court while the men on the two teams will meet in the second half. 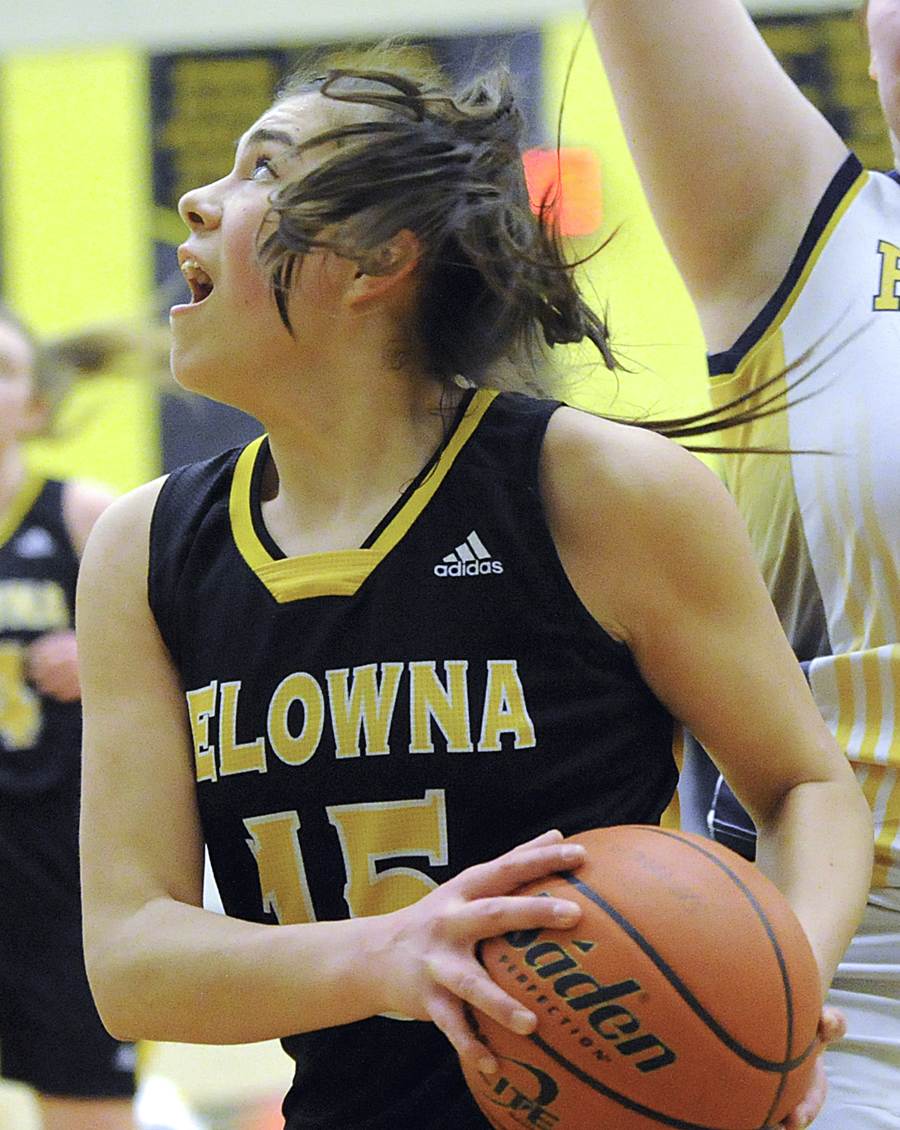 On the men’s side, OC boasts the brother combination of Matt and Nic Lafontaine, both KMBA graduates, while Jeff Tubbs (Mt. Boucherie SS) also played minor basketball in Kelowna along with Justin Charlton and Brandon Porter. The UBCO Heat men’s team includes Owen Keyes (KSS) and Prabhtej Deol (Rutland SS), who honed their skill early on in the KMBA.

The establishment of the KMBA was spearheaded by the work of its first board of directors that included Bill Lang, Don Wallace, Patti Buna, Ken Bartel and Doug Sperling. They also teamed up to bring back-to-back B.C. School Sports provincial AA boys basketball championship tournament to Kelowna in 1997 and 1998. The seed money from those events — with Roger Lafontaine as the tournament director — was used to get the KMBA off the ground.

Meanwhile, the KMBA, expected to have about 600 players from six to 18 years old on the hardcourt this season, is still accepting registration for the 2019 fall season.

For more information go to the KMBA link. 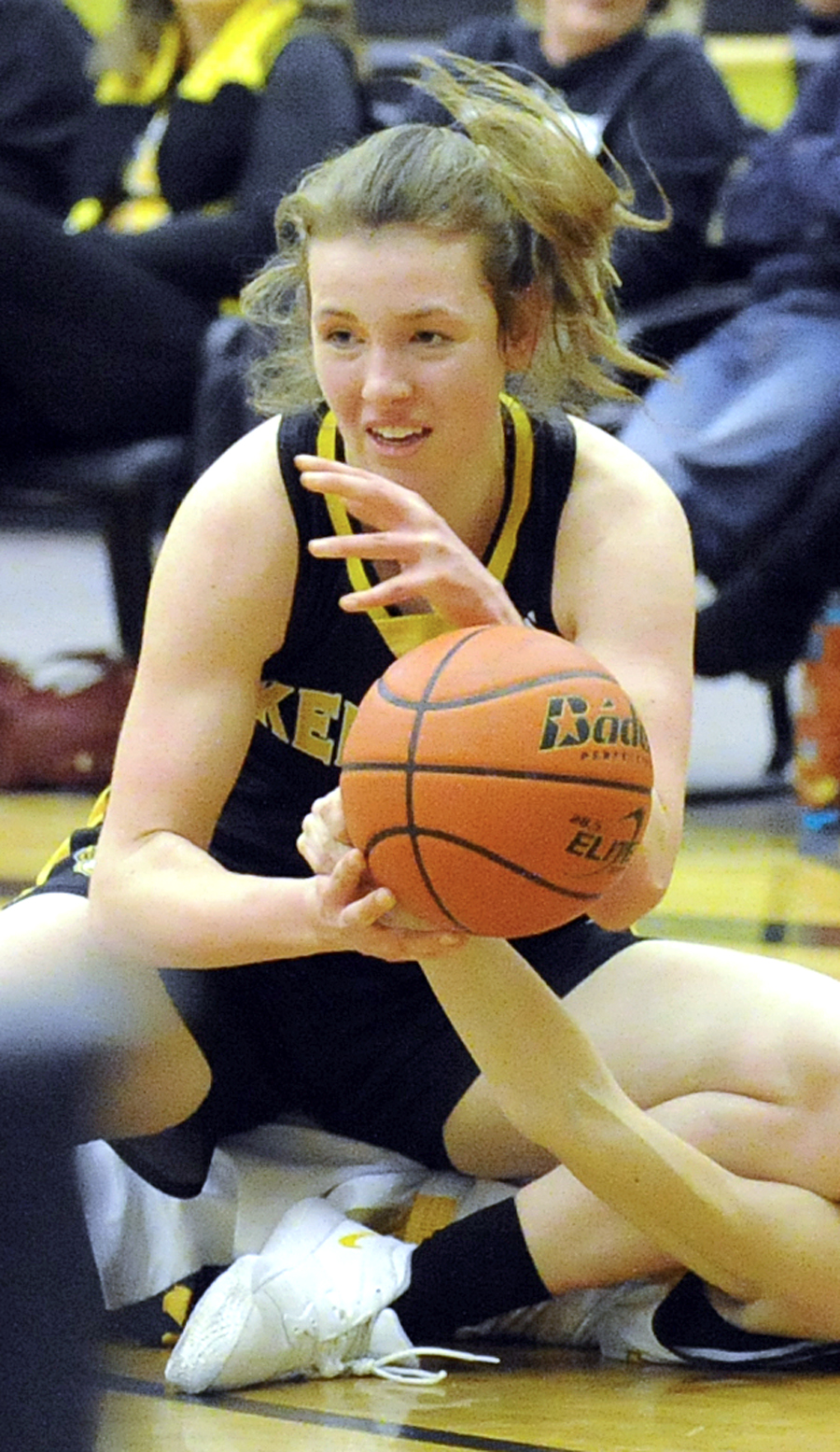