The high-powered offences of the Kelowna Owls and Vancouver College Fighting Irish were on full display Saturday and will go up against each other in a B.C. Secondary Schools Football Association quarter-final next week. 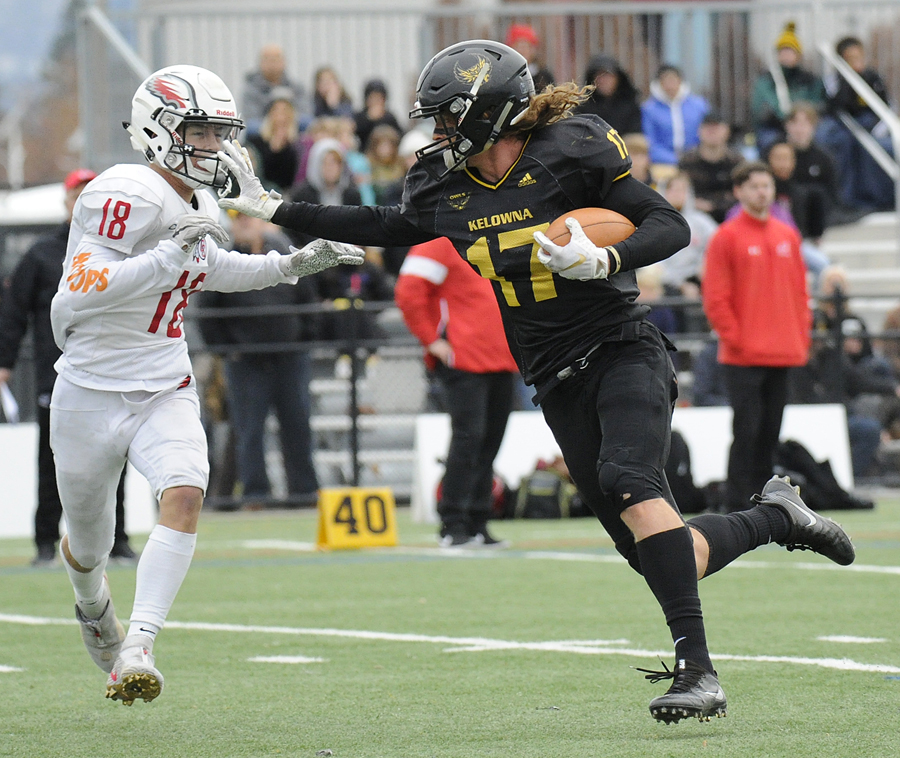 Both teams racked up 62 points in disposing of the Carson Graham Eagles and the Rutland Voodoos respectively in the first round of the provincial Subway Bowl playoffs.

Kelowna Secondary School quarterback Nate Beauchemin completed 17 of 22 passes for 300 yards and five touchdowns — two to Caeleb Schlachter and another to Nolan Ulm — while running in for TD of his own in a 62-21 victory over visiting Carson Graham of North Vancouver. 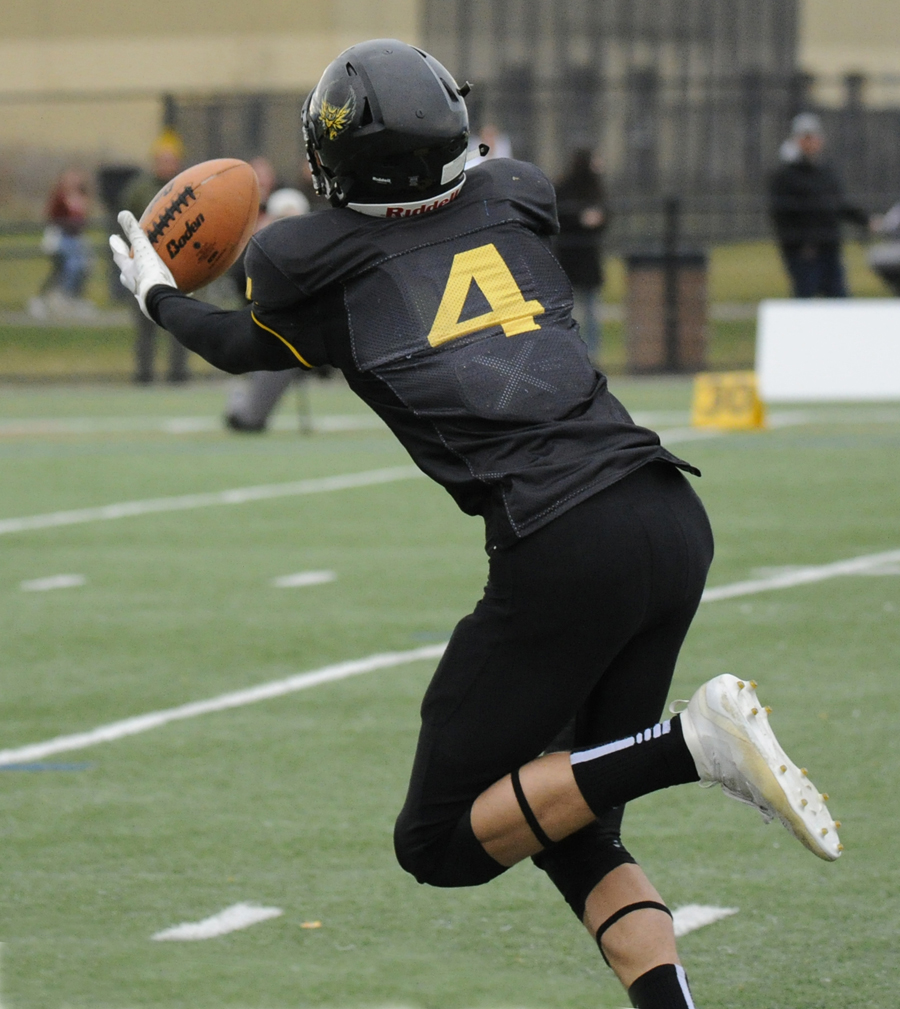 Kieran Koltun added a pair of TDs while Colby Miletto and Noah Gross contributed a major each in front of about 400 fans at CNC Stadium in Kelowna. 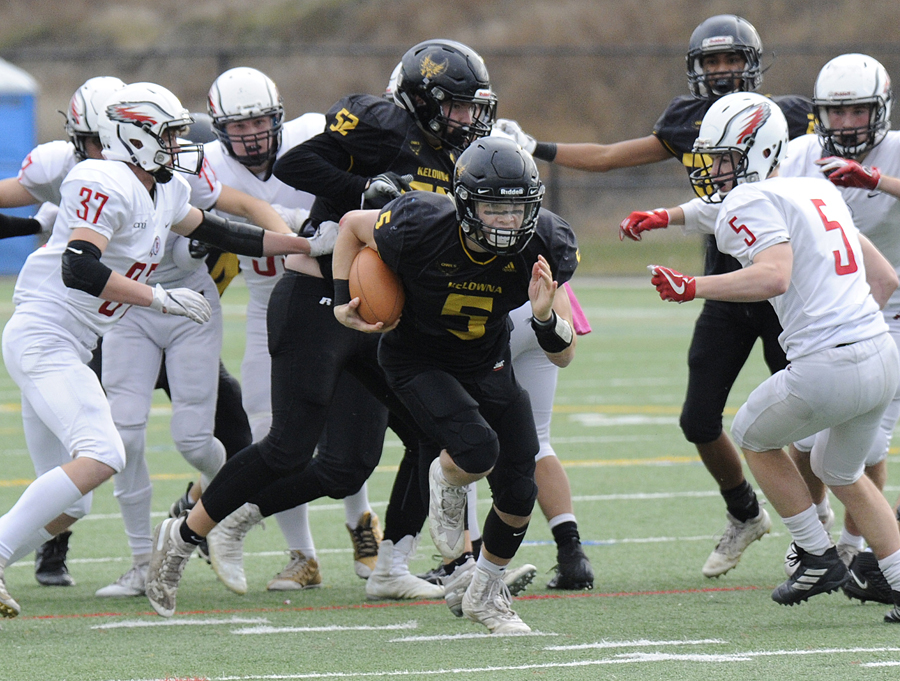 The Owls went into the game with a second-place 5-2 record in the Eastern Conference while Carson Graham was 2-5, good for sixth place in the Western Conference. 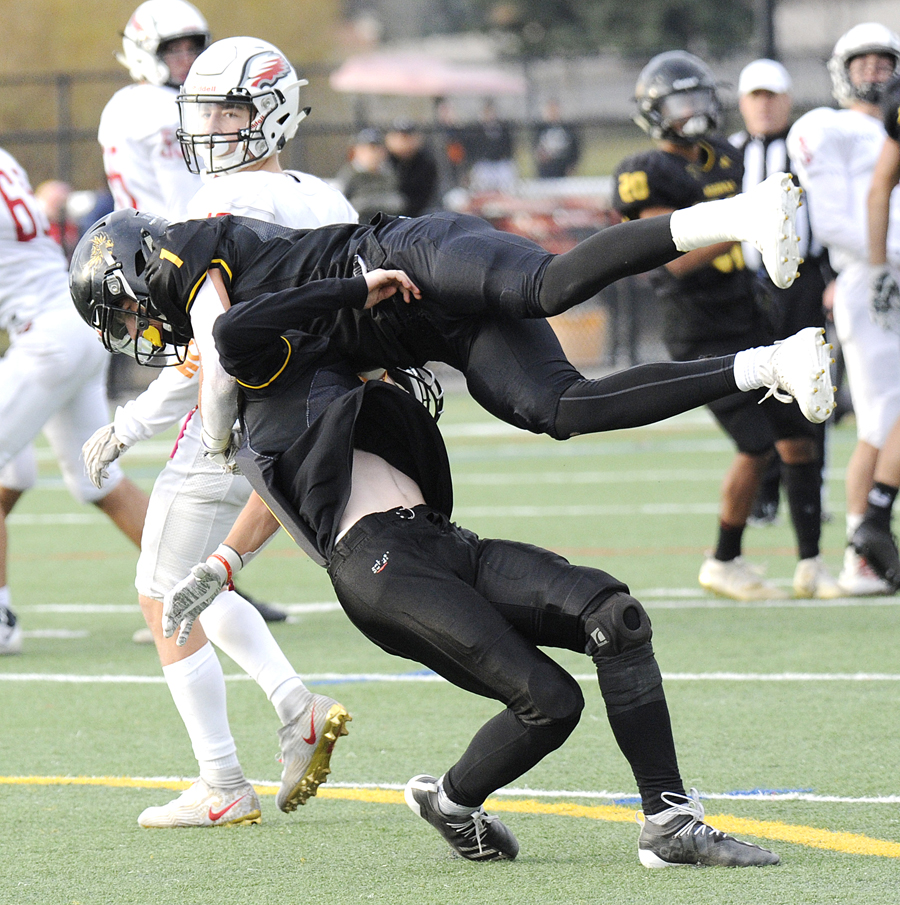 Meanwhile at O’Hagan Field at Vancouver College, the Western Conference 6-1 Fighting Irish shut out the Rutland Voodoos 62-0. The Voodoos had posted a 6-0 regular-season record in the Pacific Division South.

The Owls and Vancouver College will meet at B.C. Place in Vancouver on Saturday. The time has yet to be decided.

More story and photos to come. 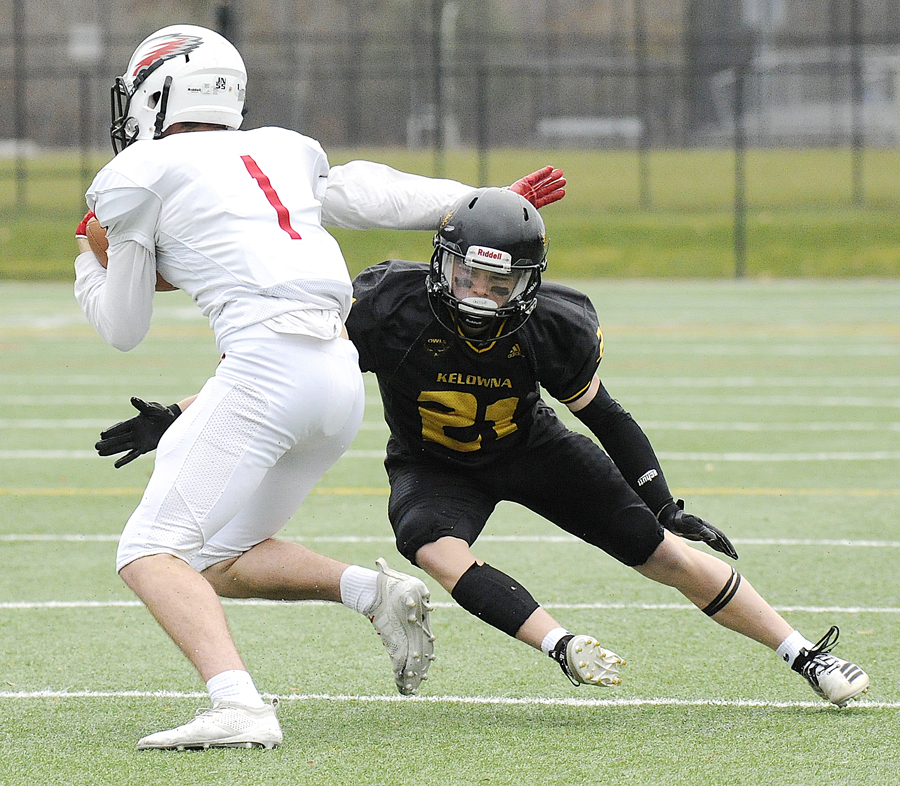 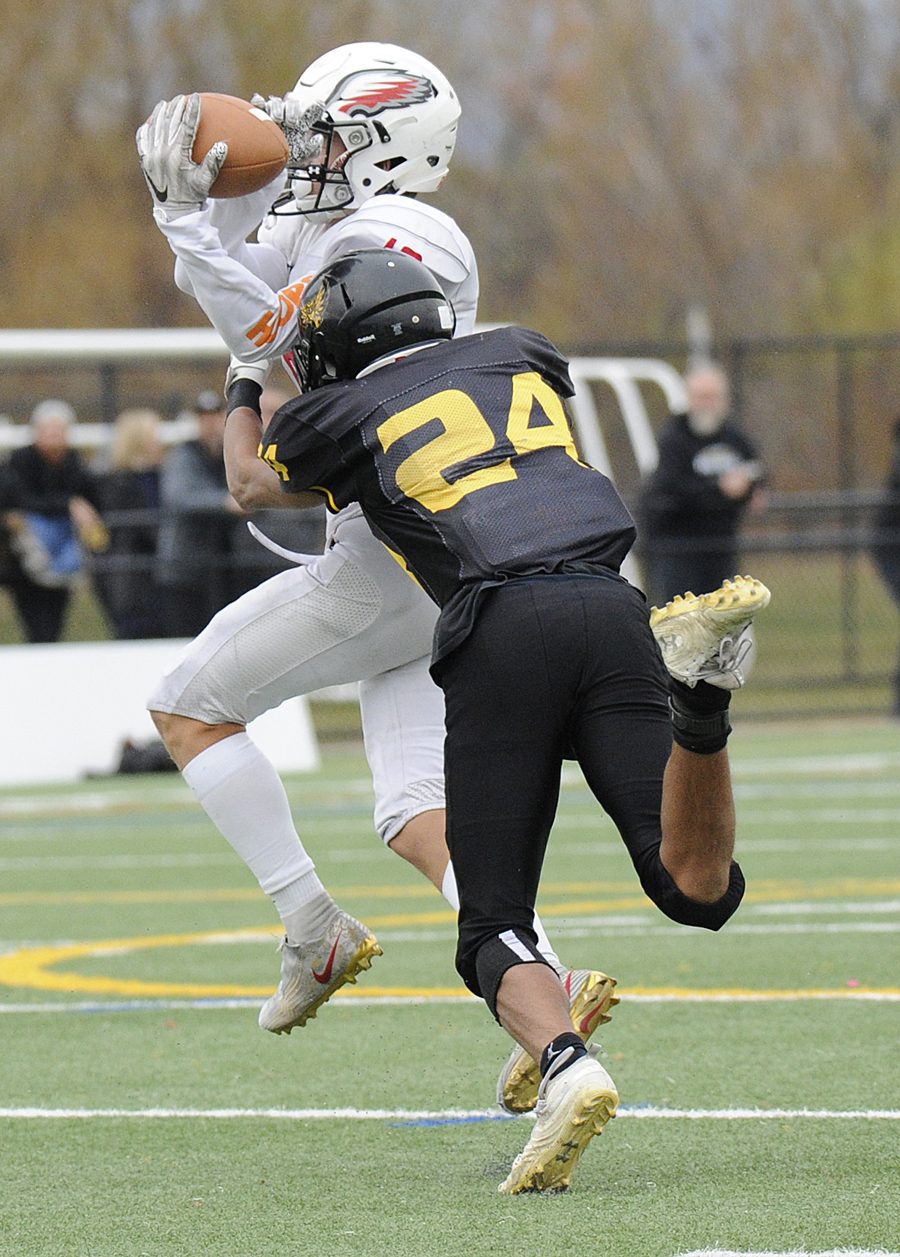